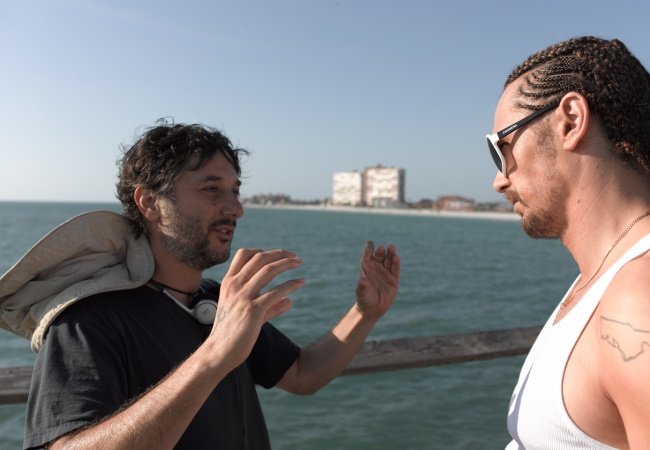 Harmony Korine first gained notoriety at the age of 22, when his screenplay for Kids, about 24 hours in the life of an HIV-positive teen, was made into a feature film by Larry Clark.

Two years later, Korine made his debut as a writer-director with the feature film Gummo, followed by Julien Donkey-Boy in 1999. Nine years later, Korine returned to the indie film landscape with Mister Lonely, and then in 2013 with the startling James Franco-starrer Spring Breakers. Here, Korine shares 11 rules that any indie moviemaker would, uh, do well to live by.

2. If you have a missing hand it is good to use your stumped wrist as a tripod.

3. Never let a leper serve you coffee during the shoot.

4. If one of your actors is ugly then you should at least make sure they have all their teeth.

5. Impotent producers are usually spunky. I like to work with producers who shoot blanks.

6. If your entire crew is gay then your film will be gay-flavored.

9. Make sure the DP is a Communist.

10. Don’t jerk off for the six weeks leading up to principal photography. It’s very good for your overall vision.

11. Make sure the gaffer isn’t addicted to opiates. MM