Halston: Did a Woman Really Die Trying to Sneak into Studio 54 Through the Air Vent? 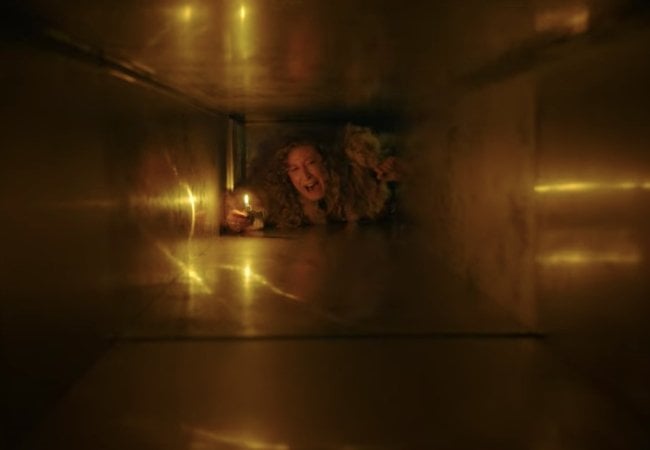 If you’ve seen the episode of Netflix’s Halston series where a woman dies in an air vent while trying to sneak into the famous Manhattan nightclub Studio 54, you may be wondering — is that a true story?

Aptly called “The Party’s Over,” Episode 4 of Ryan Murphy’s series based on the life of the famous 1970s fashion designer includes a dramatic scene in which a woman who is particularly determined to get into the exclusive club tries sneaking in by slipping in through the side door. There, she discovers that the door into the club is locked, so she pries open an air vent and climbs inside, using a lighter to illuminate the dark shaft. She gets stuck and begins calling for help.

Later, Joe Eula (David Pittu) informs Halston (Ewan McGregor), Elsa Peretti (Rebecca Dayan) and Victor Hugo (Gian Franco Rodriguez) that he has lots of bad news: The woman was found dead in the air vent, Studio 54 is closing, co-founders Steve Rubell and Ian Schrager are being charged for tax evasion — and worst of all, the dead woman was found wearing — *gasp* — Calvin Klein.

So, did someone really die trying to sneak into Studio 54 through the air vent? It turns out, that scene is based in fact.

According to Esquire, Schrager, who co-founded Studio 54 with Rubell in 1977, said in the 2018 documentary Studio 54 that the body of a man in black-tie attire had been found in the air vent, and that he had gotten stuck and suffocated after trying to sneak into the club.

Instead of sticking to the exact true story, the show chose to depict the person as an unnamed woman who called out to Halston from behind the velvet ropes as the designer was entering the club, shouting, “Halston, tell them to let me in — I’m wearing you!” 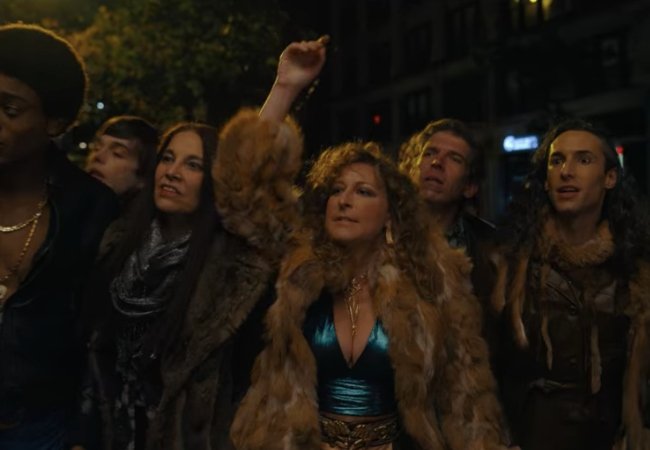 Woman waiting outside of Studio 54 in Netflix’s Halston

It’s also true that the club shut down in 1979. As reported by The New York Times, Rubell and Schrager pleaded guilty to tax evasion in 1979, and each served 20 months in jail.

The show is also accurate in portraying how difficult it was to get into the club, as anyone who loved the nightlife in 1970s New York will attest.

Esquire explains that Studio 54 details how the club put potential guests into four categories: “No Goods” were people who would never be allowed in, under any circumstances. The next tier down was those who had to pay to get in, and after that, those who got in for free. The final tier was an ever more elite category of VIPs referred to as “No F— ups.” They were to be let in immediately and to be provided a flawless experience.

Andy Warhol, who is frequently mentioned in Halston but never seen, put it best. The Times quoted him saying Studio 54 “was a dictatorship on the door but a democracy on the dance floor.”

All five episodes of Halston are now streaming on Netflix.

Main Image: A woman trapped in an air vent, pictured in Netflix’s Halston