Frame of Mind: Watch How Kris Avedisian Made His Awkward Lead Relatable in This Donald Cried Scene (Video) 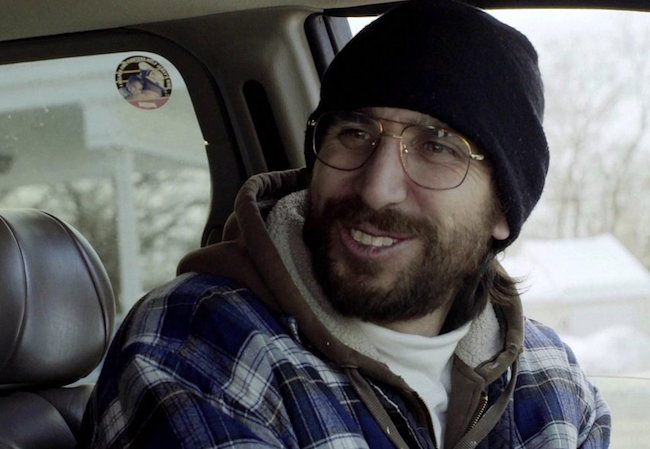 Kris Avedisian’s native Rhode Island is the backdrop for his short-turned-acclaimed black comedy feature Donald Cried—a tale of arrested development as seen through the eyes of both the arrested (Donald, played by Avedisian) and his old friend Peter (Jesse Wakeman) as they’re reunited shortly after Peter’s grandmother passes away. Wearing multiple hats as writer, director, producer and lead actor in the titular role, Avedisian designed his film to walk the line between documentary realism and off-kilter cringe comedy, heightening the relatability of its simple story about the kind of guy everyone knows—that townie perpetually doomed to never leave town.

In the video below, Avedisian discusses Donald Cried‘s snowbound locale; his characters’ motivations; shooting for efficiency versus shooting for style during the film’s 11-day shoot and more. The scene gives you a glimpse into one of the film’s many measured moments of painfully awkward tragicomedy.

Let us know what you take away from Avedisian’s frame of mind in the comments below. MM

Frame of Mind: To Toy With Audiences, Focus On What They Don’t See, Says Lavender Director Ed Gass-Donnelly (Video)
Frame of Mind: To Replace a Lost Prop, Atomica Director Dagen Merrill Built a New One With Street Trash (Video)