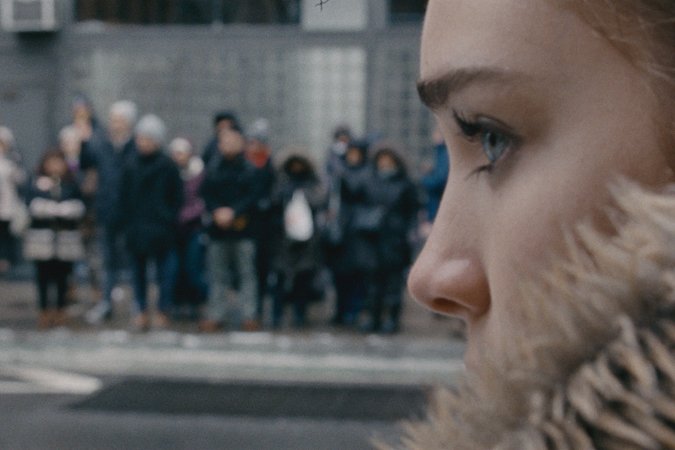 Kelly Reichardt: Over time I’ve developed relationships with producing partners who were in it—you start writing a script and then you’re scouting with your producers and they’re figuring out how they’d make the film and you’re figuring out how you’d shoot the film. And you’re casting, and you’re part of everything because it’s how you get things done. But there’s certainly things that I’m not part of now. I’ve become less and less involved with making decisions about where the money comes from. I’m working with A24 on First Cow, and they’re showing me stuff, but I’m not telling them how to design a poster. I might give them my feedback, but I’m letting them do their job. When you’re young, it’s your baby and you’re so scared to let go of anything. I’ve learned over time to let people who are good at their jobs do their jobs on the distribution end. Sometimes you pull things into a middle zone that’s not what the distributor wanted it and it isn’t really what you wanted either, and it’s just in a murky middle. Eliza, do you have a producer that you’ve worked with over and over?

KR: That’s hard. One thing that’s made my filmmaking life so much easier is to settle in with producers longer term so you’re not starting over every time and you have a common language. It seems hard to start from scratch each time.

EH: Each film was its own unique scenario. With Beach Rats, I worked predominantly with Cinereach and their model is different. They’re a nonprofit and they’re looking for new filmmakers to work with, so their mission is more to launch people than it is to commit to people. With my new project, Never Rarely Sometimes Always, the film deals with themes that are very specifically tied to female reproductive rights, and so it felt more appropriate to have a female team.

KR:So when you were writing the script, did you finish the script completely and then look for a producer?

EH: No, I didn’t. I had a meeting when I was promoting Beach Rats in London with the head of BBC Films, Rose Garnett, and she said, “What do you want to do next? We want to help.” She got involved and it was through her magnetic energy that the film really came to life. Who came in to do the physical producing, were people I had wanted to work with and friends. It’s hard—most people are in L.A. and I’m in New York, and it’s like, can you work with people remotely? That’s challenging. It’s hard to find the right partners.

KR: Yes. In the course of the time that I’ve been working with the producers of the films I’ve made, over a decade, they were so young when I met them and now, Neil (Kopp) has two kids and people’s lives change so much. We all came to a point where we were at the end of Certain Women and we thought, “We should give this a break,” and we all went our own ways. And then, we all came back together as soon as I started actually getting into making another movie. I did try working with other producers for a minute and I kept calling Neil and Anish (Savjani) for everything—it was ridiculous. But it was good, after so many movies, to step back and then decide we wanted to make movies together and decide what we wanted to change about it. Things change, because filmmaking is just a part of life and people’s lives are constantly changing. 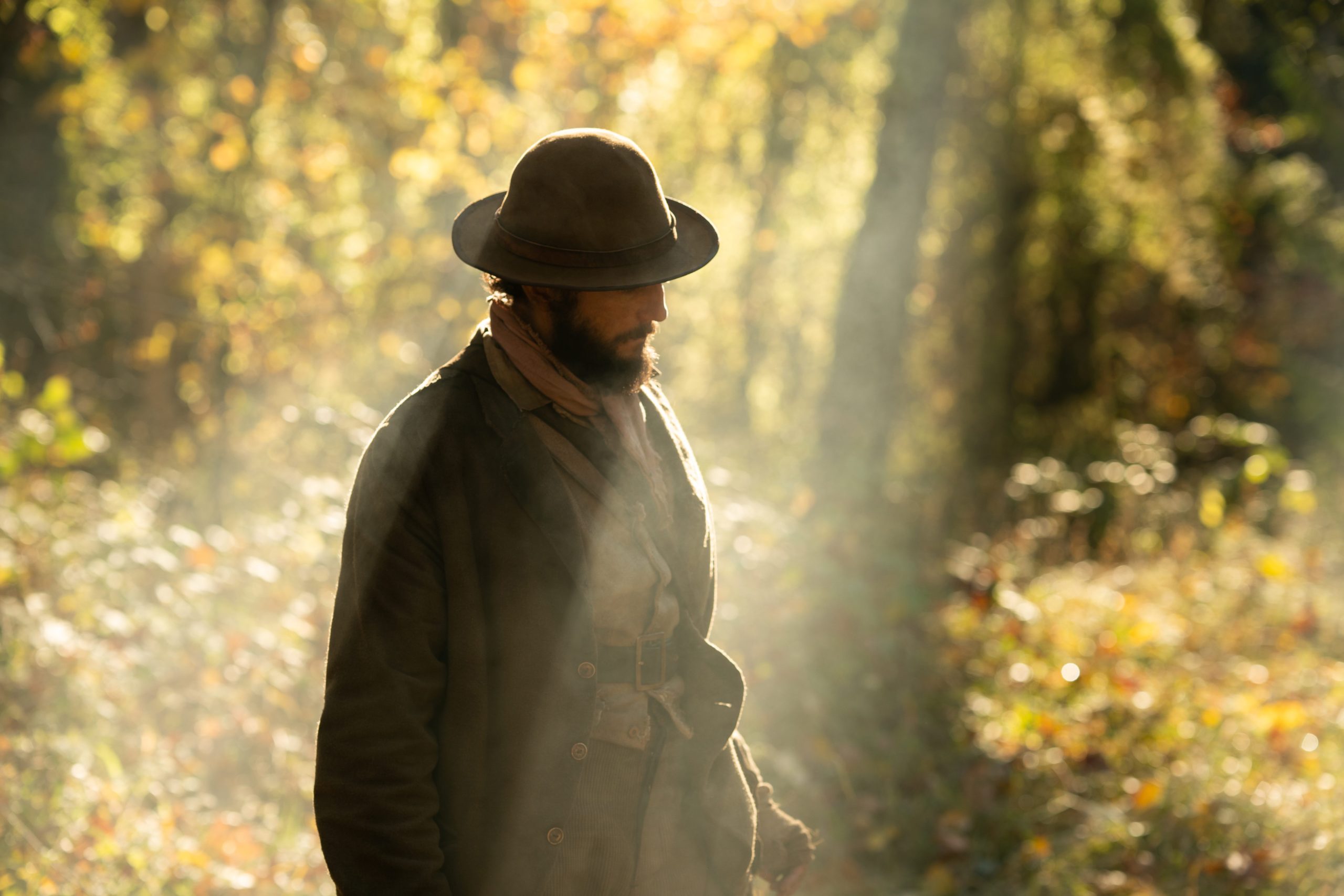 Eliza Hittman: For Never Rarely Sometimes Always it was about finding out, who is going to raise the bar a little bit. I worked with a company PASTEL, in addition to the BBC, and they read the script, and said, “We think you should have this budget for this movie, and we want to find it,” and they were uncompromising, and not everybody was. Some producers were like, “Oh, this is a small challenging movie and you should make it for what you made Beach Rats,” and I didn’t think that was possible. So for me it’s about the needs of the project and the means of the project and simultaneously who has a certain vision.

Kelly Reichardt: When we started, Neil and Anish didn’t know each other and then they became such a unit and things changed, because they started working together on other movies.