Taking off from Barcelona, my plane crested a sea of clouds, thick and white like tundra. Here and there, the Mediterranean sparkled below through patches in the expanse. The sun was so bright and close it tanned my face. Then the clouds thinned out, like ice floes, and great arcing rocks—the Balearic Islands—appeared, casting long shadows over the water below. Then came mountains, a green valley, and a craggy crescent bay.

The “destination festival” cliché rings perpetually true—sometimes it feels like there’s hardly a tourist town in the world without an excuse for moviemakers to dock in its port. So it is with Palma de Mallorca, where Evolution Mallorca International Film Festival is proving par excellence for a class of new indie fests strewn with beaches and wine and a close-knit communality. 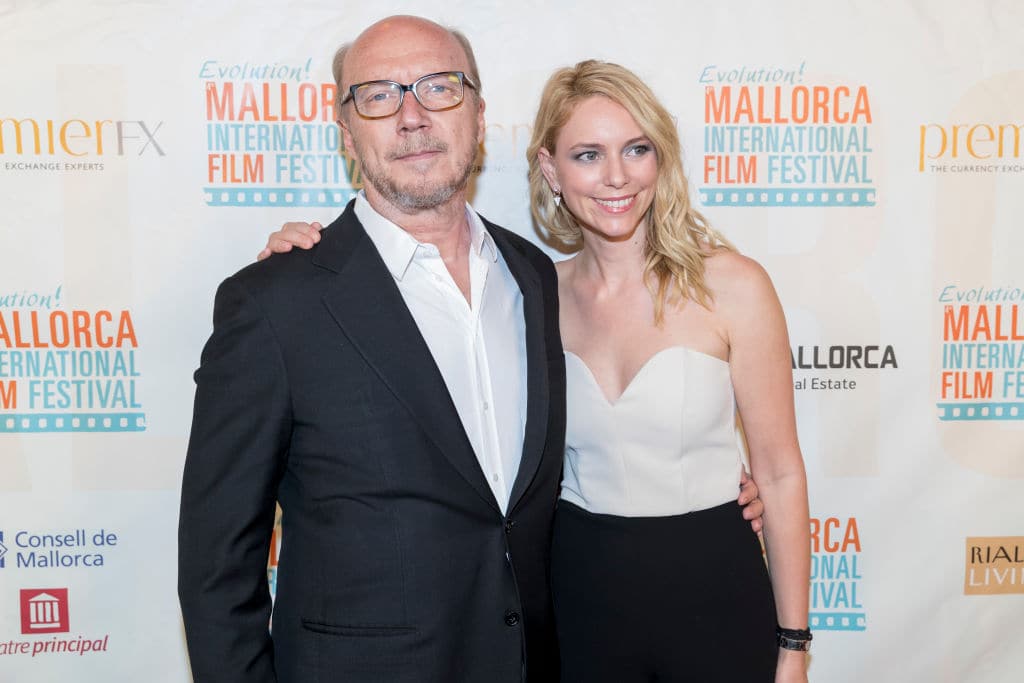 EMIFF was founded six years ago by Sandra Seeling Lipski, an actress-filmmaker who, like so many of the island’s population, moved to the island from Germany and put down roots. Indeed more than half of the people I met during my stay were German; the result is a friendly, cosmopolitan group whose facility with language will probably put you to shame.

Another highlight was Dark Blue Girl, German Mascha Schilinski’s film school project-turned-Berlinale premiere that benefitted off the expressive physicality of its leads, Karsten Antonio Mielke and Artemis Chalkidou, both of whom attended the screening. Outside of competition films, a full-house showing of 2005’s Crash saw its creator, Paul Haggis (recipient of the festival’s 2017 Evolution Vision Award), deliver an enthusiastic post-screening discussion, touching on the film’s contemporary relevance as well as the part-horrifying, part-hilarious story of a heart attack he suffered mid-production.

Six in festival years is barely puberty, and EMIFF showed a few of the growing pains typical of fests this age: some technical issues befell a shorts block, the schedule underwent some shuffling, and subtitles were occasionally wonky (that pesky multilingualism!) Those quibbles were dwarfed, though, by the evident drive and ambition of Seeling Lipski and her small team, whose energies remained remarkably unflagging through day after day of Q&A translations, networking sessions, press conferences, a newly added pitch forum, field trips, you name it.

I’ll end with more clichés about Spain, like EMIFF’s nonchalant, chill pace. The festival spreads its compact program over 10 days in October and November, giving plenty of time to take in Mallorca’s charms: tapas at Mercat de l’Olivar, the jewel-like water at Illetas beach, the radiant Palma Cathedral. Also, expect the nights to begin and end late. You’ll find, as I did, that no matter how firmly you plan on an early evening, the easy socializing over drinks and fried shrimp at Cineciutat (EMIFF’s de facto nexus, comprising both a multiplex and a food hall) will sway you into lingering … until it’s suddenly 3 a.m., and the hotel doorman is cracking an ironic “You again?” as he buzzes you in. MM

Kelly Leow is MovieMaker’s Deputy Editor Emeritus. EMIFF’s submission period for the 2018 festival is open with rolling deadlines through August.