Exclusive: Andrea Bocelli Looks Back On His Rocky, Rewarding Life in This Clip From The Music of Silence (Video) 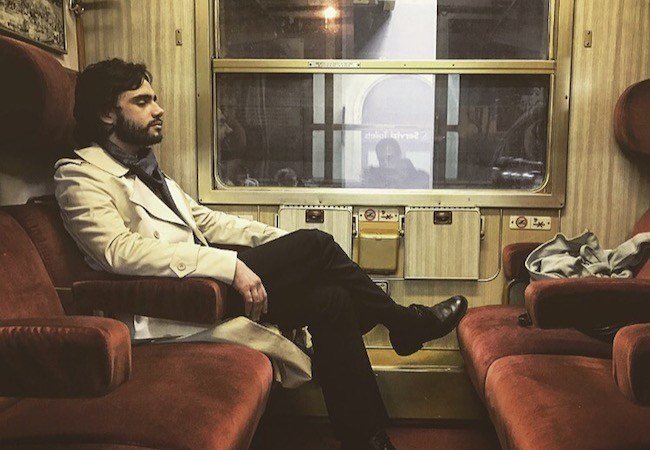 The Music of Silence casts a poetic lens on the life of Andrea Bocelli, the famed Italian singer who has persevered despite his blindness.

Directed by Academy Award nominee Michael Radford (Il Postino, The Merchant of Venice), The Music of Silence is a full The accomplished singer, who has sold over 80 million records worldwide and performed for Popes, Presidents and Royals all over the world, struggled with glaucoma at a young age, eventually becoming fully blind as a young boy after a soccer accident.

Below is an exclusive clip featuring Bocelli himself, beginning the introduction to the story of his life while preparing for a performance.

Starring Toby Sebastian (Game of Thrones), Luisa Ranieri (Letters to Juliet), Jordi Mollà (Bad Boys II), Ennio Fantastichini (Loose Cannons) and Antonio Banderas (Desperado), The Music of Silence is written by Anna Pavignano and Michael Radford in collaboration with Bocellio. Pavignano and Radford partially based their film on Bocelli’s own 1999 memoir, which focused on the success and difficulties at the beginnings of his career.

Radford’s film also features never-before-released songs that Bocelli composed early in his life, which accompany the film as we follow Bocelli from a young age until he reaches adulthood, joining him on his tumultuous journey. MM