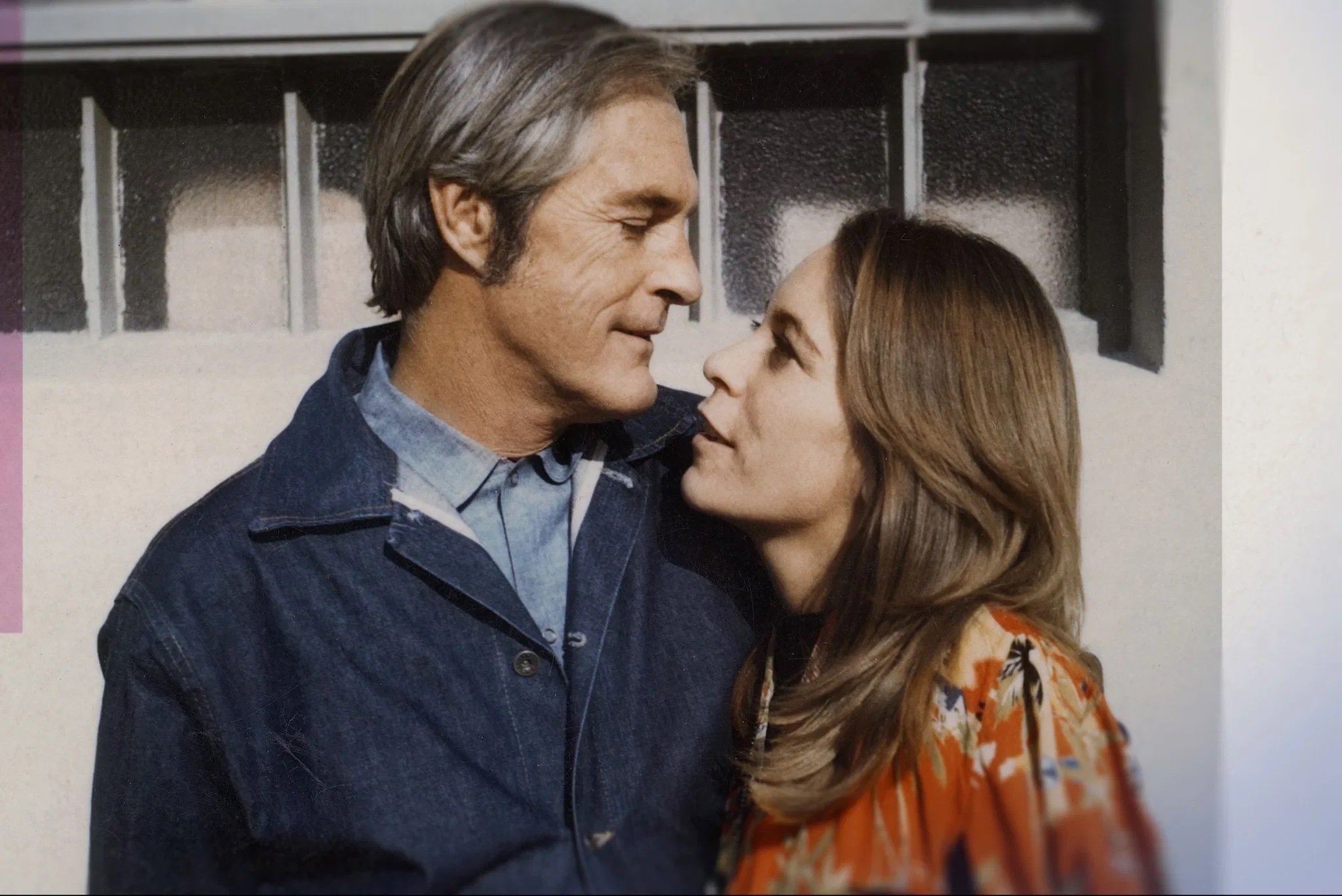 Joanna Harcourt-Smith, the focus of the new Errol Morris documentary My Psychedelic Love Story, connects countless interesting people who lived in the 1960s and ’70s, from Andy Warhol to Richard Nixon to Charles Manson to her ex, LSD guru Timothy Leary.

The film takes us through the life of the poet and author, who died in October at age 74. Morris tells Eric Steuer on the latest MovieMaker podcast — available on Apple or Spotify or above — that some people are resistant to calling people in documentaries “characters.”

But Harcourt-Smith’s character shines through the film.

“There’s this naive idea that there’s no performance in documentary, that you just take what you can get, but she is an extraordinary performer,” Morris says. “She really lights up the screen. I don’t think I’d seen anything quite like it.”

“My job really is to get stuff like that and put it on film… or to encourage it. Make it come to life so it’s a joy, it’s a pleasure,” he adds.

Morris says he first encountered her when she reached out to him as a fan of his TV series Wormwood, about the CIA’s MKUltra experiments with LSD.

From her years with Leary, Harcourt-Smith was more than familiar with LSD experiments. She wanted Morris to read and adapt her memoir, Tripping the Bardo with Timothy Leary: My Psychedelic Love Story.

They were united, he said, by a love for absurdity.

“I’m a sucker for a truly absurd story and this is truly absurd. The cast of characters is insane, from the Rolling Stones to Andy Warhol to various figures in the counterculture — Allen Ginsburg, et cetera et cetera et cetera,” he says. She also overlapped with Black Panthers, Richard Nixon, the FBI and the CIA.

Harcourt-Smith fell in love with Leary in 1972, while he was a fugitive in Europe. They traveled together to Afghanistan, where he was arrested, and they were shipped back to California, where Harcourt-Smith lobbied for his release from prison. For a time, he was in the cell next to Manson.

She and Leary eventually entered the federal witness protection program.

My Psychedelic Love Story, a film by Errol Morris about Joanna Harcourt-Smith, is now on Showtime.