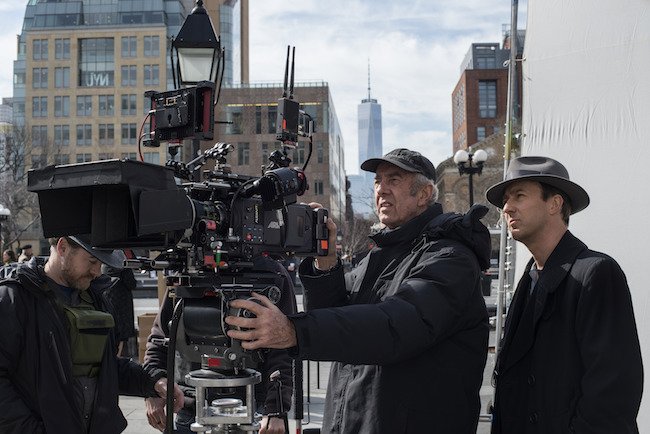 Edward Norton set the script for Motherless Brooklyn aside for a while, just like many writers do when they aren’t sure what should happen next. Except for Norton, a while meant “five or six years.”

The star-writer-director of the film, an adaptation of Jonathan Lethem’s novel, said he left his Motherless Brooklyn script alone for such a long time that he didn’t remember writing it—and was delightfully surprised when he revisited it.

“But after that, things got complicated,” he said in an essay for MovieMaker. His central challenge was answering the question: “Why did this happen?”

“I reached a point where I had written about 60 pages, but had gotten so hung up in the maze of the story myself that I felt distracted, put it in the drawer, and didn’t touch it again for another five or six years,” Norton wrote. “Then something wild happened: I actually had the experience, those five or six years later, of reading it and not remembering I had written it! I thought some of it was pretty good, and thought, ‘Why didn’t I finish this?’”

Also read: Dee Rees on Screenwriting: “The Way to Last is Always to Be a Creator”

So writers, take note: If you hit a wall and can’t immediately solve a story’s hard problems, allow yourself some—or, if need be, a lot—of distance from the material.

For Norton, time and space apart from Motherless Brooklyn made all the difference.

“It was as if my subconscious had worked on it for a while and found its way through the script, and that’s what allowed me to finish it,” he said.

For more on how Edward Norton took Motherless Brooklyn through screenwriting, development, production, post-production, and distribution, read his full account as it appears in MovieMaker’s 2020 Complete Guide to Making Movies.

Rob Zombie: Things I’ve Learned as a Moviemaker
From Doctor Sleep to Crawl: The Cinematography Behind 8 of 2019’s Most Eye-Popping Horror Films