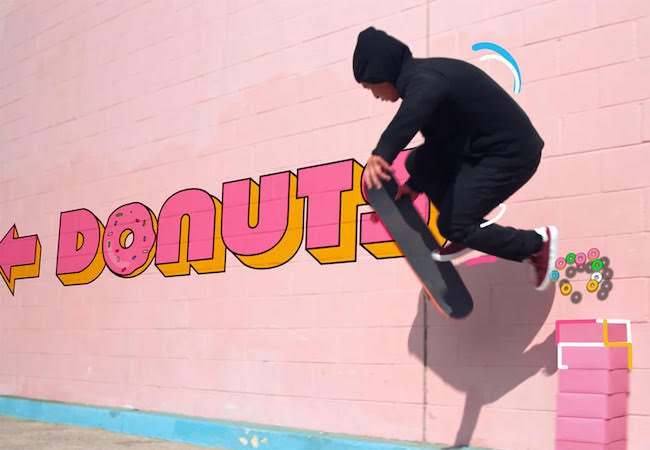 We want to recommend some fantastic documentaries: The Donut King, P.S. Burn This Letter Please, M for Magic, Finding YingYing, Whirlybird, and We Don’t Deserve Dogs, to start.

But unfortunately, you probably can’t see them.

The reason? None of them have distribution. Distribution deals are the agreements that allow films to get into theaters or to stream on sites like Netflix, Amazon Prime, and Hulu. One of the best ways for docs to get distribution deals is through film festivals, where they move audiences and earn acclaim and attract distributors.

But the cancellations or delays of several top festivals this year, especially SXSW, led many great documentaries to fall through the cracks. Some simply haven’t gotten the big premieres, and word-of-mouth, that they deserve.

So we hope the following list will catch the attention of distributors, and help get these documentaries the distribution deals they deserve. We’ll keep updating this list as we find time to watch more great docs. But we didn’t want to let another day go by without the world knowing about the following great films. If you’re a streaming giant or other distributor, we’d highly recommend snatching them up.

The Donut King, one of the best docs we’ve seen in years, was supposed to debut at SXSW. It mixes the confectionary delights of donuts with one of the darkest and least-understood chapters in recent history. Director Alice Gu finds a remarkable balance between sugary highs and crashing lows.

The Donut King is Ted Ngoy, who fled a Cambodian nightmare for the American dream. His country, which shares a border with Vietnam, was overtaken by the murderous Khmer Rouge at the end of the Vietnam War. Two million Cambodian people died, many in the Khmer Rouge’s notorious Killing Fields.

Ngoy made the last flight out of Cambodia, and eventually his family reached Orange County, California, where they worked hard and bought a donut shop — and then another donut shop. Soon, Ted Ngoy had an empire, which he leveraged to give countless other hardworking Cambodian refugees hope and opportunity in their new home. He’s the reason almost every pink-box donut shop in Southern California has a Cambodian connection.

We haven’t even gotten into the made-for-Hollywood early courtship between Ted Ngoy and his wife, Suganthini, who became known as “Christy” in the U.S. after adopting the name of a donut shop. The Donut King is a celebration of immigrants and the hard, overlooked work they do to feed and care for their fellow Americans — while making life much sweeter. 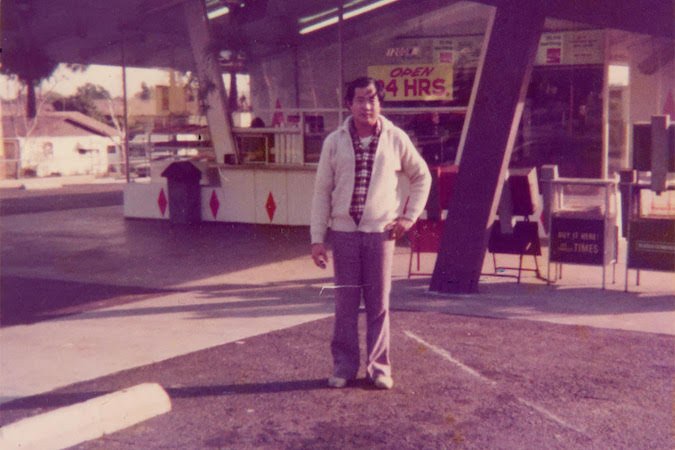