Pig is Lovely; The Clinton-Sopranos Connection; a Dexter Confession 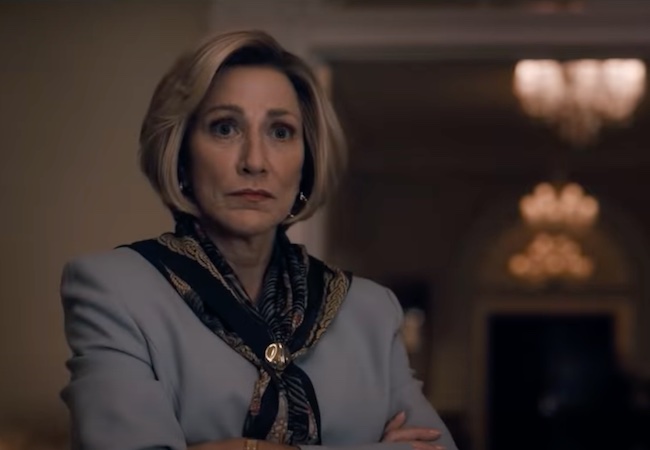 Pig is a very different Nicholas Cage film, and The Matrix, The Sopranos, and the Clinton scandal are all back for more. Plus: Showtime finally admits Dexter didn’t end well. All in today’s Movie News Rundown.

But First: If you like this newsletter, can you tell a friend? And ask them to take 10 seconds to sign up to get in their inbox each morning? Thank you!

Recommendation: Before we get into a bunch of films that revisit IP from decades ago, just want to offer a big recommendation for Pig. The new Nicolas Cage film is now on VOD (after a theatrical rollout not helped by the Delta variant) — and director Michael Sarnoski harnesses and redirects Cage’s acting power in new and striking ways. Cage was also fantastic in 2018’s Mandy, but Pig is very different from every other Nicolas Cage movie.

The ’90s Were Thirty Years Ago: The Hollywood Reporter talks with Monica Lewinsky about being an executive producer on Impeachment: American Crime Story, in which she says everything you would expect her to say. Con: No one who lived through this story the first time ever wants to think about it again. Pro: Edie Falco plays Hillary Clinton, and she’s the best at playing women married to charming and powerful dudes who are also occasionally unethical and philandering.

Oh Darn It: This actually does look good.

Spoiler Warning: Speaking of The Sopranos, you might want to avoid write-ups of the CinemaCon presentation of the HBO Max prequel film The Many Saints of Newark. I just read one that contains a massive spoiler about the film’s opening. People who aren’t fans of the The Sopranos may not even realize what a huge spoiler it is, so just: 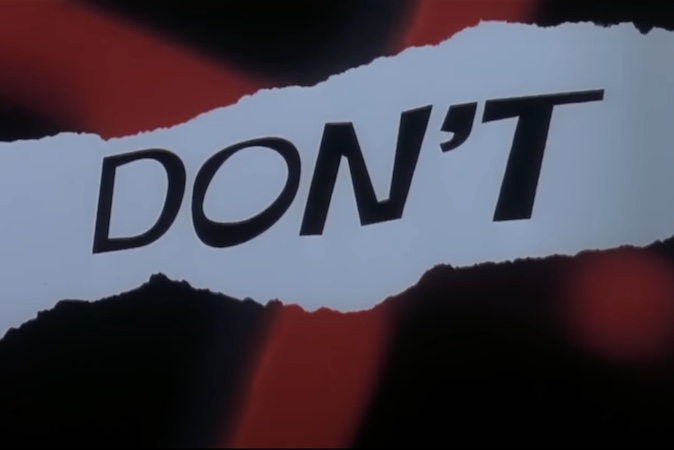 Also: Congratulations to this fake trailer for coming pretty close to guessing the name of The Matrix 4 back in 2017.

A Dexter Confession: “Dexter is a jewel in the crown of Showtime and we didn’t do it justice in the end, and that has always been a burr under my saddle,” Showtime entertainment president Gary Levine told a Television Critics Association panel on Tuesday. Dexter star Michael C. Hall added: “The show did not end in a way that was definitive for people or gave anybody a sense of closure.”

Dexter Redux: Showtime’s solution, of course, is more Dexter. As a person who liked Dexter but felt it went on too long, I’m not sure if “more Dexter” solves my “too much Dexter” problem. But the upcoming limited series Dexter: New Blood (can we not do so many hacky “blood” puns this time?) is back in the capable hands of original showrunner Clyde Phillips, so who knows.

Comment of the Day: “I’m not finding the podcast embedded in this page. I’ve tried two browsers. Thanks,” wrote Steve, commenting on our post about Dan Delgado’s The Industry. This is a big mistake on my part, so it is embedded below. It’s also on Apple or Spotify. Thank you, Steve!

Also: Another big fun mistake I made was to leave in the sound of a very cute but very crying baby when the podcast was initially posted. Big thanks to the folks who pointed it out.

Pig: Here is the trailer for Pig, a movie whose credits include both “pig” and “pig understudy.”