How So Many Lil Peep Songs Made Their Way Into Cusp 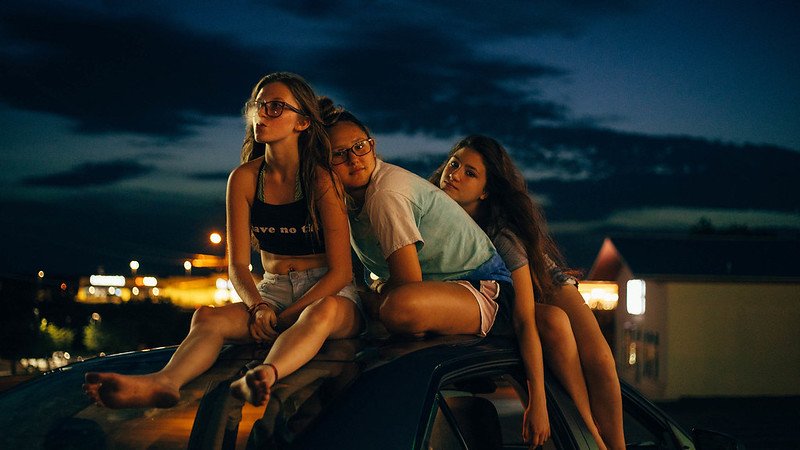 Cusp is a documentary that follows a group of three rural Texas teen girls who pass a summer hanging out, partying, and getting their hearts broken by boys. A frequent soundtrack to their lives is rapper Lil Peep, the emo rapper who died of a drug overdose in 2017.

Cusp directors Parker Hill and Isabel Bethencourt said in a Q&A for the film’s Sundance premiere that they didn’t know who Lil Peep was when they began filming. On the first or second night of following the girls as they did their makeup and got ready, Bethencourt asked, “Who are you guys playing?” The girls were shocked Hill and Bethencourt didn’t know of the musician. 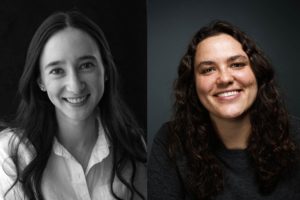 Cusp oscillates between scenes that might not be out of place in a Richard Linklater film and more serious moments that grapple with abuse and the perils of being a teenager.

The frank discussion of drug, alcohol abuse and sexual abuse in Lil Peep’s music is a natural fit with the heavier themes of Cusp. Four of his tracks find their way into Cusp: “U Said,” “White Wine,” “Spotlight” and lastly, “Beamer Boy” plays over the credits.

“He really is the soundtrack to their youth,” Bethencourt said. “We kind of became obsessed with him ourselves, because he just has this incredible sound. And they are so inspired by him and really love his music.”

When Lil Peep died in 2017 from an accidental overdose of Fentanyl and Xanax, musicians as diverse as Good Charlotte, Post Malone, Lil B, and Diplo posted eulogies to him online. In 2019, Terrence Malick executive produced the Lil Peep documentary Everybody’s Everything, which details his rise to fame. Malick had gone to Harvard with Lil Peep’s mother, Liza Womack. 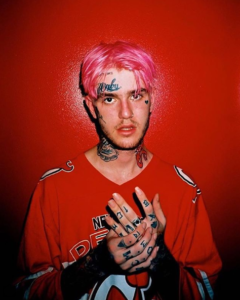 Peep’s music could be classified as within the SoundCloud rap genre also known as emo rap or mumble rap. It takes its name from lo-fi recordings with themes of loneliness, suicide, and drug abuse. Face tattoos are another key signifier, and Lil Peep was known for the cursive “Cry Baby” tattoo above his right eye.

Hill and Bethencourt also explained how they met the girls at the center of the film.

“Parker and I are photographers. We met in college. We were on a road trip from Montana to Texas, and it was the last night of our trip. We were getting gas in the middle of nowhere. It was like 2:30 in the morning. And this pickup truck pulls up next to us, it’s blasting music, it slams to a stop, these girls spill out of the cab, they’re running around barefoot screaming,” Bethencourt said.

“We were so captivated by their freedom and energy and teenage feeling of summer. We were like, ‘We have to talk to them.’ We went over and asked to take their photo. They were like, ‘Sure, what’s up.’ We got to talking, they actually ended up inviting us back to their friend’s house where they were going to go swimming — again at 2:30 in the morning. We were like, ‘Of course we want to go.’ We followed them in our little RV and went to hang out and ended up becoming fast friends and hanging out all night.”