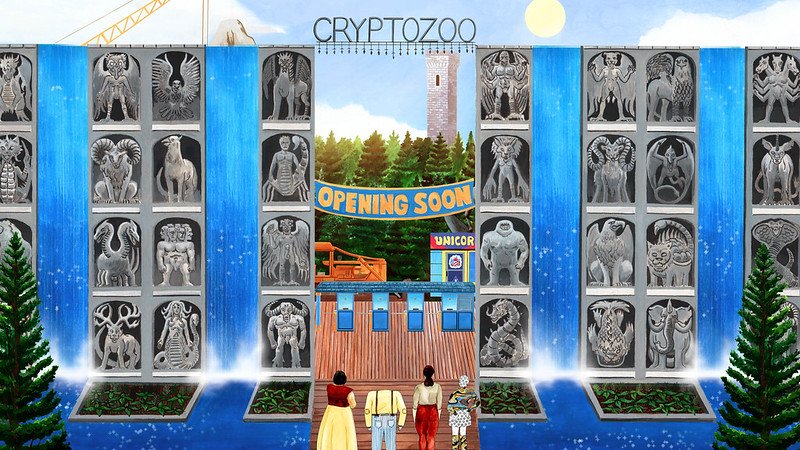 In his introduction before the world premiere of Cryptozoo, Sundance programmer Charlie Sextro laid out exactly how unique this film is: You rarely, if ever, come across an independently produced, hand-drawn animated feature film for adults.

Comic-book artist and moviemaker Dash Shaw explained in a Q&A after the film’s Sundance debut that it was far more ambitious than his previous film, My Entire High School Sinking Into the Sea.

“The motivation for the last movie was just to see if I could make an animated feature independently. I had never met someone who had done that before. So a lot about it was what seemed doable and possible.”

He admitted that “doing something to see if you could do it is not enough of a reason.” But while High School Sinking has a simplistic story that “is almost like a video game moving up through the floors of the school,” Cryptozoo is on another level — it unspools a continent-hopping government-conspiracy narrative filled with mythological beasts 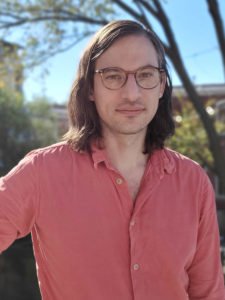 The inspiration behind the thin pencil line/large canvas approach was cartoonist and animator Winsor McCay. McCay was an early animation pioneer in the early 20th century, best known for the beloved comic strip Little Nemo.

Dash Shaw said one specific inspiration was McCay’s unfinished work The Centaurs, of which you can find remnants online here.