Creative Convergence: Finding Your Movement at the Tacoma Film Festival 2016 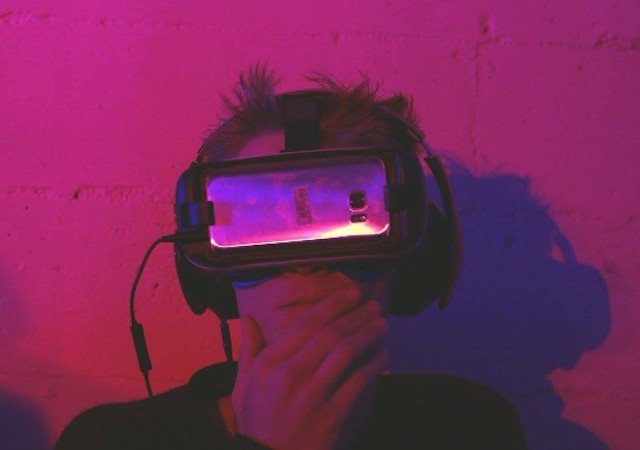 I am of the belief that great filmmaking can only occur when there is a sense of community intertwined with the work.

Look behind any “movement” in film, whether Italian Neorealism or films of the Left Bank, and you will quickly see a group of artists who asked important questions, supported each other and engaged in critical dialogue about both the film industry and society itself.

One week together is certainly not enough time to foster such a movement, and I do not suggest as much. However, Tacoma Film Festival’s commitment to creating a space that organically casts aside the industrial pressures often present at festivals in favor of connection and the sharing of creative resources, is refreshing.

What is unique about TFF, in my eyes, is their commitment each year to inviting a group of filmmakers, composers, writers and actors recognized by Filmmaker as the “25 New Faces of Independent Film.” Honored and humbled by this recognition, I did not know what to expect when I arrived in Tacoma. From day one, it was clear that the festival employs great care in cultivating a space where artists from diverse backgrounds can engage in conversations that push their own practice forward. Each of the 25 invited, as well as other filmmakers who attended the festival, are intentionally scheduled to experience the event as a cohort. Together, we enjoyed the programming, watched each other’s films and attended planned events—including parties, dinners and hikes—organically designed to let us engage with each other both professionally and socially.

As the festival came to a close, the discussion amongst us became more substantive. For example, we began focusing on how independent artists could lend their skills to create social impact, create formal innovations in the medium, and ensure that great stories can be seen broadly without being beholden to market demands. As independent cinema decentralizes from traditional locales like NYC and L.A., spaces like TFF become ever more important to foster the diverse networks and discourse needed to advance independent film.

Moviemaker Kris Crews takes it all in at Tacoma Film Festival’s Virtual Reality studio, The Veldt Photograph by Peter Berkley

It goes without saying that comparing these venues is an impossible task, as each festival offers a unique ethos. However, Tacoma Film Festival is an exemple of what a passionate, dedicated group of curators can do to bring independent filmmakers together. The measure of any festival to me is whether you come out feeling inspired. I can say unequivocally that the TFF experience offered just this: an environment where fellow artists and programmers are passionate about advancing the vocabulary and syntax we use in the language of cinema. MM

All Gravy: Lone Star Film Festival 2016 Gets Straight A’s from this Moviemaker
Penetrating Images: I Am Not Your Negro Remixes James Baldwin with America’s Tradition of On-Screen Racism