Censor Looks at Video Nasty Era of ’80s Britain, With Sound Design Influenced by Watership Down 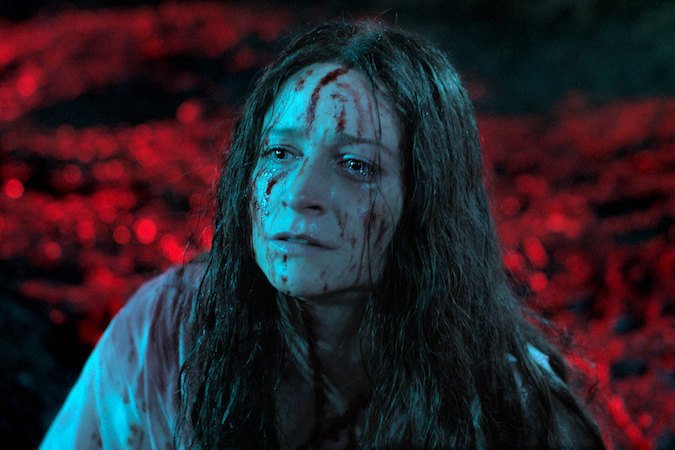 Censor — from British writer-director Prano Bailey-Bond — looks at ’80s Britain when the Video Nasty movement was in full swing, and there was an equal counter effort to either ban or heavily censor these hyperviolent pictures. Censor nods to these films right off the bat, opening with clips of four iconic low-budget horror films: Nightmare in a Damaged Brain, Soultangler, Frozen Scream, and Abel Ferrara’s Driller Killer. 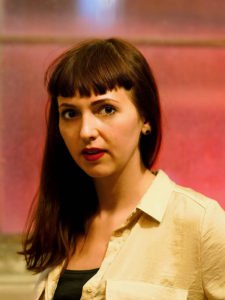 In a post-Sundance screening Q&A after its world premiere last night, Bailey-Bond said her “way into the film was an obsession with censorship.”

One of Bailey-Bond other obsessions is sound design, and she explained how she and her sound designer Tim Harrison built out the world of Censor.

“Tim and I started working really early on on the sound he created,” she said. “So if you hear all the background films in the censor’s office, they’re actual films that he designed before we shot Censor. So they’ve all got names, and he created little storylines for all of them. And then we selected them so that they’re kind of playing and filtering through the censor’s office.”

Bailey-Bond also acknowledged a much stranger influence to Censor,and specifically these unseen horror films that play throughout the office.

“Even during script stage, I was layering in details about the sound, but one of my inspirations for the sound in the censor’s office was weirdly Watership Down, which is a cartoon about bunny rabbits from when I was a kid.”

Also read: Sundance Survey: Moviemakers Give Us an Inside Preview of 19 Sundance Films

Watership Down is a 1972 award-winning novel by Richard Adams that later became a 1978 animated feature that terrified children from that era with its prophecies of fields of blood and violence.

The Dig: Did Basil Brown Really Not Get Credit for the Sutton Hoo Treasure?
Strawberry Mansion Directors Albert Birney and Kentucker Audley on Their DIY Adventure Tale’s VHS Roots