A Production Company Will Help You Harness Failure and Build Strategic Connections. Here’s How to Start One

Starting a production company provides the ultimate lessons in failure. I’ve worked as a producer, director, and executive producer at several production companies, but what each have in common with my company is failure. Some companies fail in a sudden implosion and disappear, while others experience minor project failures or inconveniences.

However, successful production companies have one thing in common: They exploit every incident of failure and turn it into a learning experience.

What do I mean by “failure”? I mean learning from your mistakes and trying again. When failure occurs, you spend time investigating what went wrong. For example, you might study the reasons you were unable to finish a project in a timely manner. Maybe you needed an extra camera and more crew members. A failure is an event that allows you to come up with a new strategy to alleviate a mistake in the future. With each new project, you learn from your mistakes and, therefore, you improve your production skills.

Why I Started a Production Company

When I finished my undergrad studies, and during the time I was applying to grad school, I had a long conversation with my accountant. He mentioned to me it might be beneficial to start a production company. Film production is costly: equipment, insurance, travel, mileage, consultant fees, bookkeeping—to name just a few tax deductions. My accountant explained that with thoughtful attention to IRS rules, a business can legitimately take tax deductions on many expenses and this enables a company to make more money at the end of the year. A company also sets up legal protection for a project.

To be honest, I was thrilled about the tax deduction possibilities and never gave a thought to the importance of legal protection… that is, until I started working on one of my first projects. The project involved working with a famous actor for an online publication. Basically, I was contracted to follow him around and film him for a few days. At the end of the contracted time, I forwarded the publication the footage via email. Yes, I did get “guarantees” but honestly I was a nobody in the industry. The online publication refused payment and to this day I believe having a production company helped me through this awkward situation; the production company and our accounting team contacted the online publication persistently, requesting payment. When presented weekly with the contract they signed, they finally paid. Since I was a legitimate company it was harder for them to refuse payment.

This also helped when I began reaching out to do branded content and commercial videos for companies. Someone from our marketing team would reach out to the company. Then after weeks of looping in other members, I would be brought in and we began work on a project. These days it’s difficult to have one voice, so why not create a team of people speaking for your company? This showed me the importance of team and collaboration, I think this is the core of what makes a good production company function. When you don’t have a team you’re forced to fake it until you do.

Learning From Other Production Companies

While I attended grad school I continued to use the production company model to create my grad school projects. During this period I built an amazing team, I still work with the same team. Having a top team opens doors to projects I never could have imagined alone.

After finishing my MFA at USC, I joined the corporate world. At the time I had finished a few viral videos and a friend told me BuzzFeed was hiring for their newly launched video division.

While working there I quickly learned collaboration and teamwork were at the heart of their successful video production. Individuals often worked on two to three videos a week. But not in a vacuum, we were all making our own productions but we helped each other craft ideas, run sound, run cameras or anything needed.  Each new project often brought together colleagues with different points-of-view. This type of work environment reinforces two ideas: First, there is no such thing as “a lone creative genius” in the world of video production; Secondly, “failure plus iteration” is what creates successful projects.  Iteration is the process of learning from the failed and positive elements of the previous project and learning from them and incorporating them into your next project. Doing this you never truly fail, only learn.

Since we worked on two to three videos a week, there was no stress to finish a flop because you always had another project you were working on. A failure was a success because you learned what didn’t work. It always hurts to fail. But if you are allowed to fail in a safe environment it often breeds success. Stress and worry destroy the creative process.

BuzzFeed taught me that collaboration and teamwork are the crux of a successful video. I learned that different points-of-view coming together on a project often taps the hidden creativity of each member. Members bring value because they are forced to create, to think and to support each other—a pure collaboration. When a team took shape at BuzzFeed, good things happened.

After I left BuzzFeed I wanted to create the same magic, and I preached the gospel of collaboration. It does take a special combination of people to make collaboration work. Every subsequent company where I’ve worked had vastly different ideas of what collaboration meant. Some places welcomed collaboration and teamwork, and other companies have no idea how to promote it. Whereas, in some companies, there were too many chiefs without a creative vision. When a company lacks a healthy collaboration model, failure follows and the environment becomes stressful. Stress kills the ability to learn or iterate on failure. Therefore, a successful production company is a symbiotic relationship where different teams and groups mutually support and benefit each other. 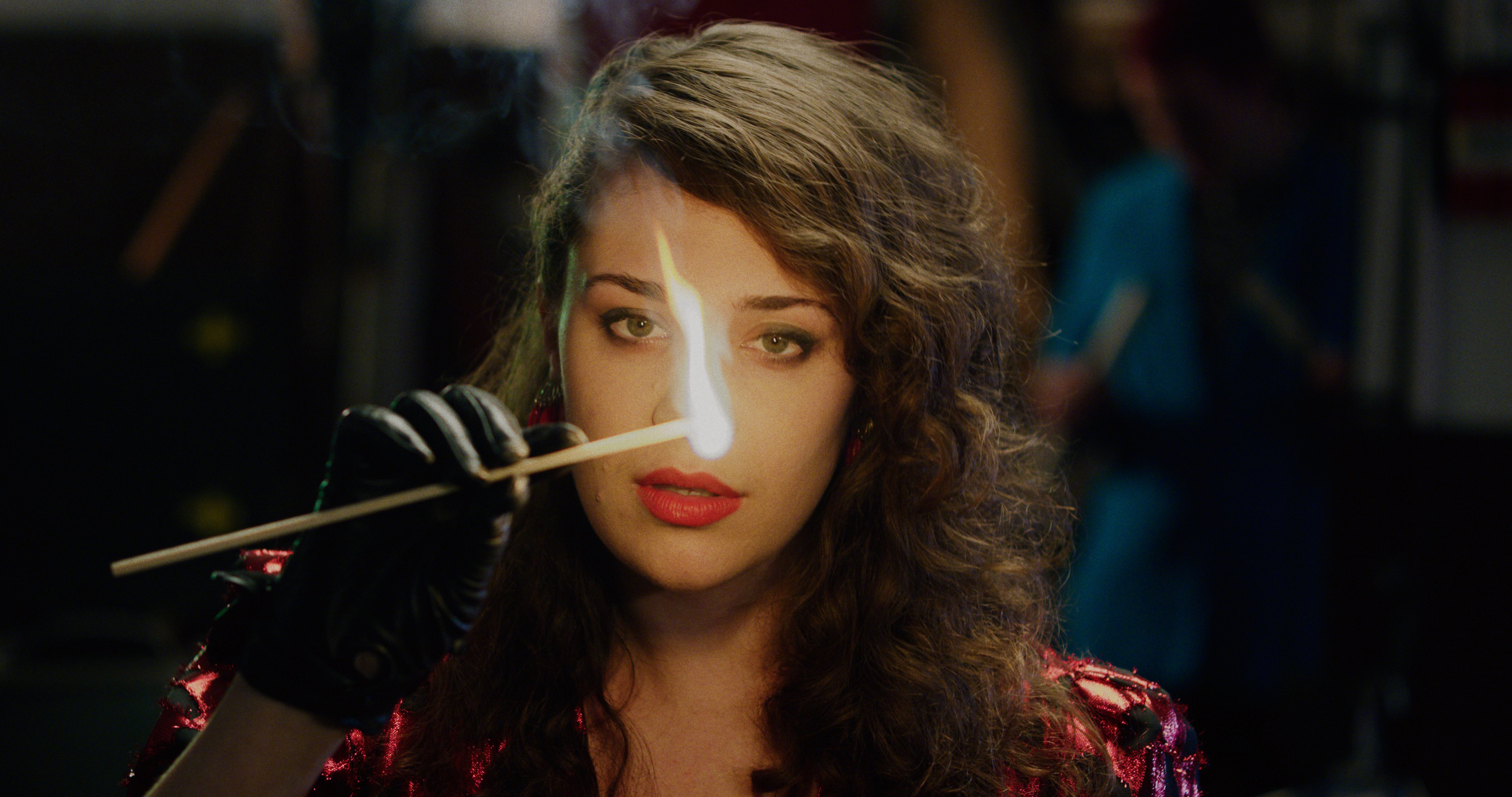 Before you to start a production company there are important factors to consider. The first consideration is choosing the correct category, LLCs, C Corporations or S Corporations. Before deciding which entity to choose you need to talk to a tax professional about the tax benefits and breakdowns of each category. Each category offers special protection features for your assets. On a basic level, a production company, “protects you” and provides a way to separate your personal life from your professional life. This certainly matters at tax time. So I encourage you to meet with a tax professional and a lawyer. They will supply you with a helpful comparison of each category.

A production company is the perfect way to build a healthy collaboration tool. There is strength in numbers and protection for each partner. Each of the mentioned categories allows a safe space to create, fail, iterate and achieve better production results.

Here are some “Do”s and “Don’t”s you might consider before starting a production company.

After six years of seeing the good and bad within the corporate production companies I have worked for and operating my own company, I have slowly built my production company around the best practices I observed. I surround myself with the best talent I can hire. I find people who are not afraid to fail and iterate and create a safe environment that allows for failure. I don’t turn down projects unless overbooked, because every new project offers the potential for learning and collaboration. Each project invariably offers a potential source of inspiration and a chance for new creative approaches.

I have gained perspective from all of the business projects my team has completed. I have learned what does and doesn’t work and these insights have helped make my personal projects easier and cheaper to produce. My two latest projects, “White Guys Solve Sexism” and “Car Stealers,” are creative ideas born from collaboration and iteration. They are good examples that working with creative partners boosts collective strength. These projects are the centerpieces of my first big festival run, and have offered valuable insight into what does and doesn’t work. My next round of films will benefit from all of this knowledge. I’m always learning, always failing, but most importantly, building connections and collaborations. MM