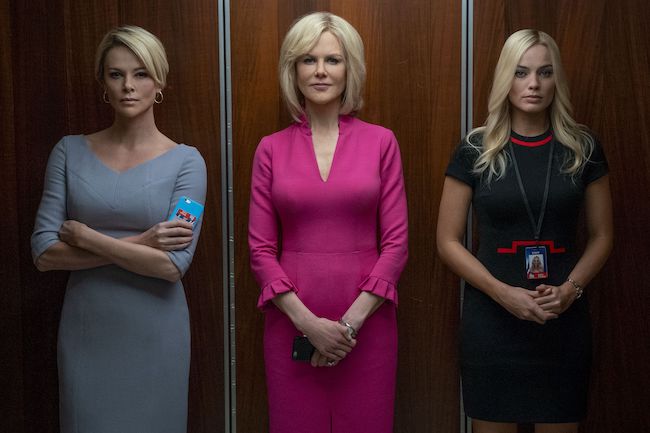 Charles Randolph, writer of the new Fox News sexual-harassment drama Bombshell, had a special insight into the conservatives he writes about in the film: He was once such a devoted Christian that he enlisted in a campaign to sneak Bibles into Communist-bloc countries.

“When I graduated from Abilene Christian University in Abilene, Texas in ’86 I then went of on a mission field, where I basically worked for a group that produces Bibles to be smuggled into Eastern Europe. We were more the printing operation and less the cool Bible smugglers.”

Modesty aside, subversive text remains his job today. Randolph specializes in scripts like The Big Short and Bombshell that subvert stereotypes and generalizations and get us to think about complex issues in a fresh new way. You can listen to him in the new MovieMaker Interviews podcast on:

Randolph also spoke with us about how the research for Bombshell including everything from talking to Fox News moles to scanning foot-festish websites (for Fox News interior shots, not for feet.) And he explains why he’ll switch from conservative media to to liberal media with one of his next projects, a film about Hulk Hogan and Gawker.

32:00: Charles Randolph on his upcoming film with Robert De Niro… and his new project about Gawker.

Bombshell, written by Charles Randolph and directed by Jay Roach, is in theaters Friday.

In Fabric Director Peter Strickland and The Lighthouse Director Robert Eggers Share How David Lynch Changed Their Lives
Black Christmas Director Sophia Takal on Her Story of ‘Misogyny, Lurking in the Shadows’