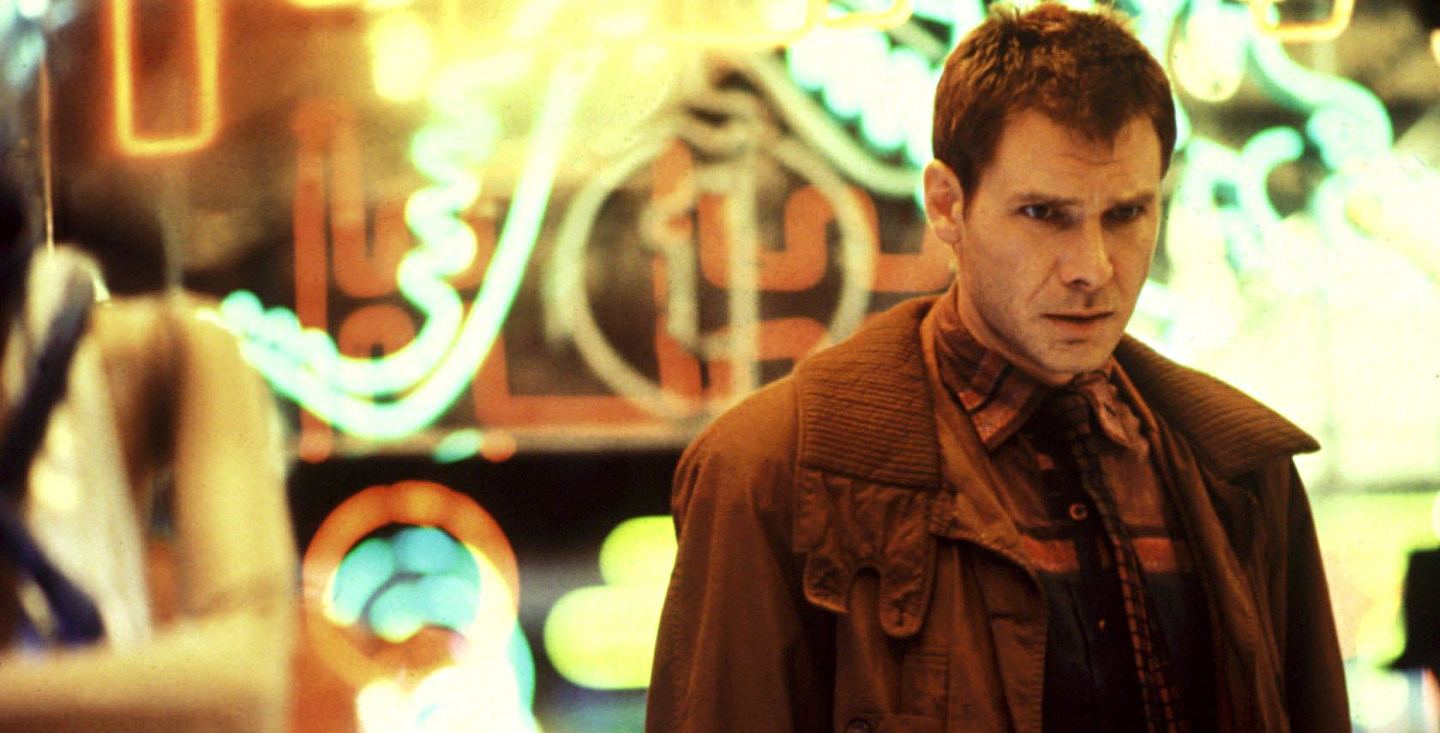 “If, in the first chapter, you say there is a gun hanging on the wall, you should make quite sure that it is going to be used further on in the story.” — Anton Chekhov

The Plant and Payoff is a technique in screenwriting that offers added depth and meaning to two or more moments in a story and engages the audience with a more satisfying viewing experience.

The roots of plant and payoff—also known as Setup/Reveal, Plant/Reveal, Setup/Payoff— stem from foreshadowing, a literary device in which a writer gives an advance hint of what is to come later in the story.

For screenwriters and filmmakers, it is a tool that not only enhances your scripts, but makes the challenge of writing a compelling and engaging screenplay all the more fun—like spreading little Easter Eggs throughout your whole screenplay for readers and audiences to enjoy.

They can be significant, subtle, or just add to the style of the writing. They can take a routine action, drama, or suspense sequence and create more memorable moments that audiences will take home with them and discuss in those “water cooler” sessions at work or online. They can set up a weakness in a hero, a scare within a horror flick, a laugh within a comedy, a clue in a mystery, or an answer to the problem within a drama.

And even more important — when written effectively — plants and their payoffs can legitimize the twists, turns, and surprise endings of your screenplays.

The concept behind using plants and payoffs is to introduce a story point, visual, line of dialogue, character trait, or object early on within the script—usually in subtle fashion—and have that element return with the reveal that it is actually partial to the events to come later on in the story.

Here are some of the best examples of movie scenes that showcase the power of the plant and the payoff. (Beware of spoilers.)

Back to the Future/Opening Credit Sequence

This film—and its sequels—are peppered with so many plants and payoffs. But it is the opening sequence of the original that masterfully utilizes objects and visuals to foreshadow events, characters, and plot devices to come. Watch it here first:

We first notice the clocks, which allude to the element of time travel, and perhaps more specifically to the major setting in the film’s climax—the clock tower. But if you watch closely you’ll see more and more plants that play later within the film:

In Ridley Scott Director’s Cut, the Unicorn dream that Deckard has is the center of the film in the end. Once you know what that means, the whole film changes.

Other plants that build to this are Gaff’s origami that he leaves throughout the film, especially the final one he makes which is that of a Unicorn. How could he know that the unicorn had some significance to Deckard? Because he knew Deckard was a replicant and knew his replicant profile, much like Deckard knew about the spider outside Rachael’s window.

Perhaps the best example overall in the history of cinema. The first word spoken in the film is Rosebud. The last words of a dying man. Who is this Rosebud? That’s the question we ask ourselves throughout the whole film and the payoff is cinematic history.

After the young boy, Barry, has his first encounter with aliens, he begins to play five tones on a musical instrument. These tones are then found throughout the whole film, later leading to the climactic setting of the mother ship opening communications with the humans with those five tones, followed by many more, creating some sort of universal language that the humans and aliens can communicate through.

The same film has another masterful use of plant and payoff—the shape. After Roy’s first encounter with the aliens, he begins to see visions of a shape when he looks at various objects. He first sees it when he has a mound of shaving cream in his hand. He stares at it and begins to shape it with a curious gaze.

Later, he’s eating dinner with his family and becomes obsessed with his mashed potatoes, leading to a heartfelt scene showcasing his indescribable obsession with the result of what he is seeing in his head, but what he can’t fully understand.

He takes his obsession to the extreme when he begins to build a massive and detailed model of a mountain in his house, forcing his wife to flee with their children in fear that her husband and their father is losing his mind. As he continues to add to the model, he still doesn’t understand what he is building and why, until…