The city so nice they named it twice saw 2017 begin with Governor Andrew Cuomo signing a renewal of the state’s tax incentive program (30 percent refundable tax credits) until 2022, while a bill to create a “diversity credit” for writers and directors of color/women passed the legislature. Meanwhile, NYC Film Green, a voluntary environmental sustainability program for NYC’s film/TV industry that launched in pilot phase in 2016, went into action over the summer. “There’s never been a better time to work in film in New York,” says Mayor’s Office of Media and Entertainment (MOME) Commissioner Julie Menin. “Production levels continue growing, providing steady, high-quality employment to over 130,000 city residents. We’ve also rolled out programs over the last year to support aspiring and established film professionals, such as the “Made In NY” Postproduction Training Program, which prepares New Yorkers from diverse backgrounds for careers in animation, editing, graphics and visual effects.”

Menin also noted the planned Made in NY Campus, a 100,000 square ft. film and TV production facility announced by Mayor de Blasio in February 2017, and projected to open in 2020, in Sunset Park, Brooklyn. Another planned campus, dubbed the Michelangelo Campus, is a $100 million project in the Soundview section of the Bronx; it will boast nine soundstages in two buildings atop 10 now-vacant acres near the Bronx River. Queens-based York Studios, which is building the campus, is getting $36 million in conditional tax benefits over 25 years, and reportedly cited those tax credits as a motivator for the new project. Film production company Silvercup Studios also opened a third facility in the Port Morris section of the South Bronx in August, which encompasses 115,000 square ft. of space and four studios.

Other projects shot in NYC recently include the Megan Fox-starring Shadow Girl, which filmed in Brooklyn in the fall and is described as an unlikely romance. Moonlight director Barry Jenkins also called action on If Beale Street Could Talk, based on James Baldwin’s 1974 novel set in Harlem, with Diego Luna. If production-spotting isn’t your idea of entertainment, New York is still New York: it boasts 300 square miles of walkable city streets, parks, and iconic architecture, every kind of history and art museum, performance space and library one could ever wish for. 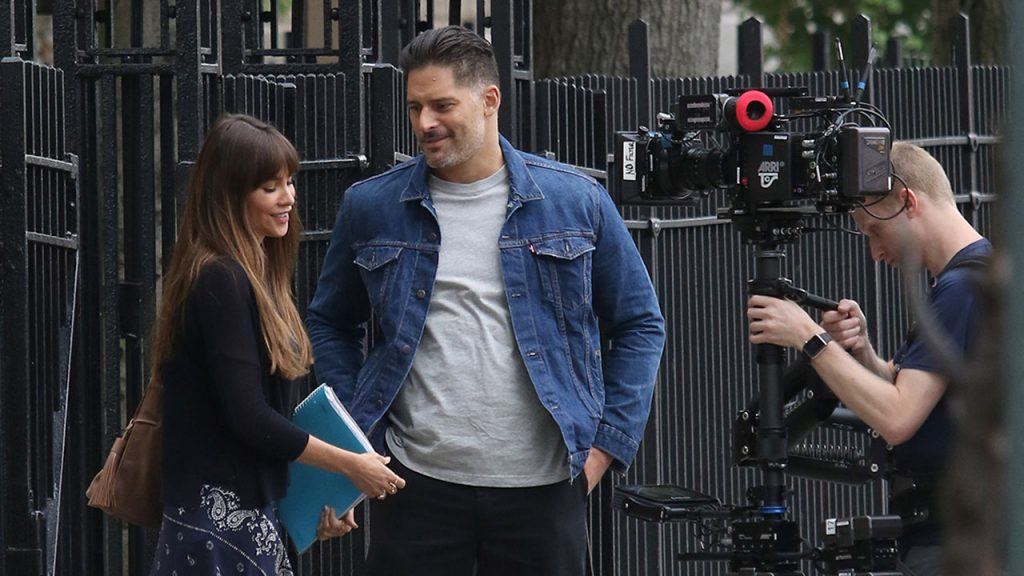