A casting notice that went up in April, 2017 for the Portland-filmed HBO pilot Here, Now with Tim Robbins and Holly Hunter specifically called for “Portland hipster types,” but hey, there are worse things to be. Portland’s reputation as a progressive bastion goes hand in hand with its ingrained, bustling film community, one that prides itself on low barriers of entry. A handful of first-time feature directors filmed or began screening their work in 2017, including Shut Up Anthony’s Kyle Eaton, She’s in Portland’s Marc Carlini and Clementine’s Lara Jean Gallagher, who saw her film accepted into Venice and Sundance programs.

“Portland has earned its reputation as a welcoming, livable city for people within the film industry,” says Portland Film Office Manager Brian Lord. “The local production culture promotes access to mentoring and idea sharing, and the industry enjoys strong support from elected officials and public-private partnerships.” Lord adds that the Film Office is working together with partners to address challenges of housing costs, innovation and equity, and that the momentum is there to push Portland even further along its path to being one of the industry’s indispensable North American cities. A few things that Bridgetown already boasts: gorgeous locations, friendly locals, incredible food, and a deep art house cinema scene. 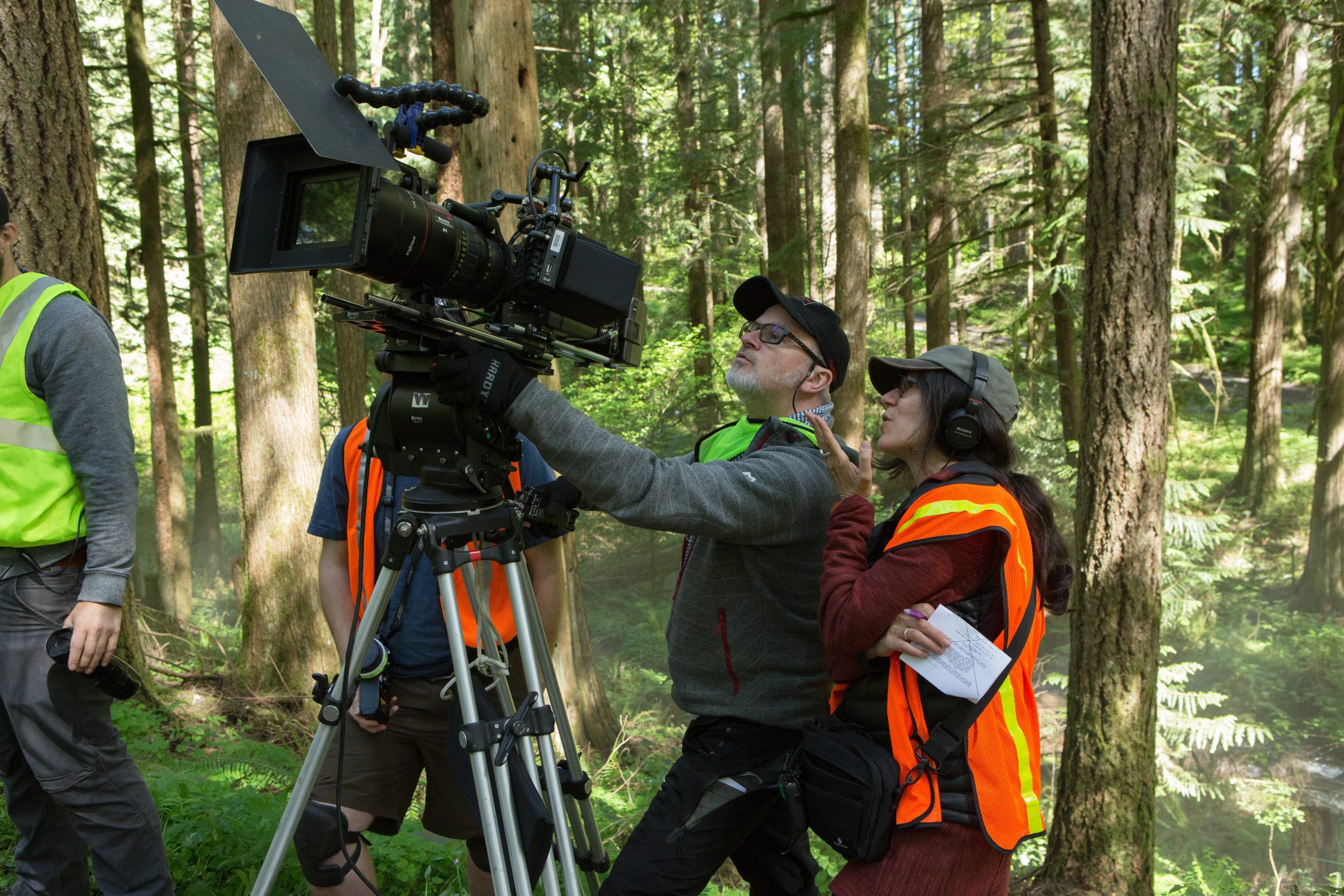 Debra Granik and DP Michael McDonough shoot the forest for the trees during the Portland-based production of Leave No Trace.