If you’ve heard Utah doesn’t party, bear witness: FilmQuest is celebrated not just for parties, but after parties. “The karaoke party they have at the amazing [name deleted to protect the innocent] is not to be missed. One year, the venue owner reopened after the party ended and we stayed there all night singing and dancing and hanging out,” one filmmaker recalled. The partying goes hand-in-hand with earnest, actual human connection. “The programmers are so wonderful and know everyone by name,” one attendee said, while another noted not just the kindness of the organizers, but the sheer beauty of Provo. Just an hour from Park City, home of Sundance and Slamdance, it’s more proof of Utah’s thriving film scene. The festival notes that guests sometimes arrive skeptical, but leave with hopes of returning to shoot future projects in town. 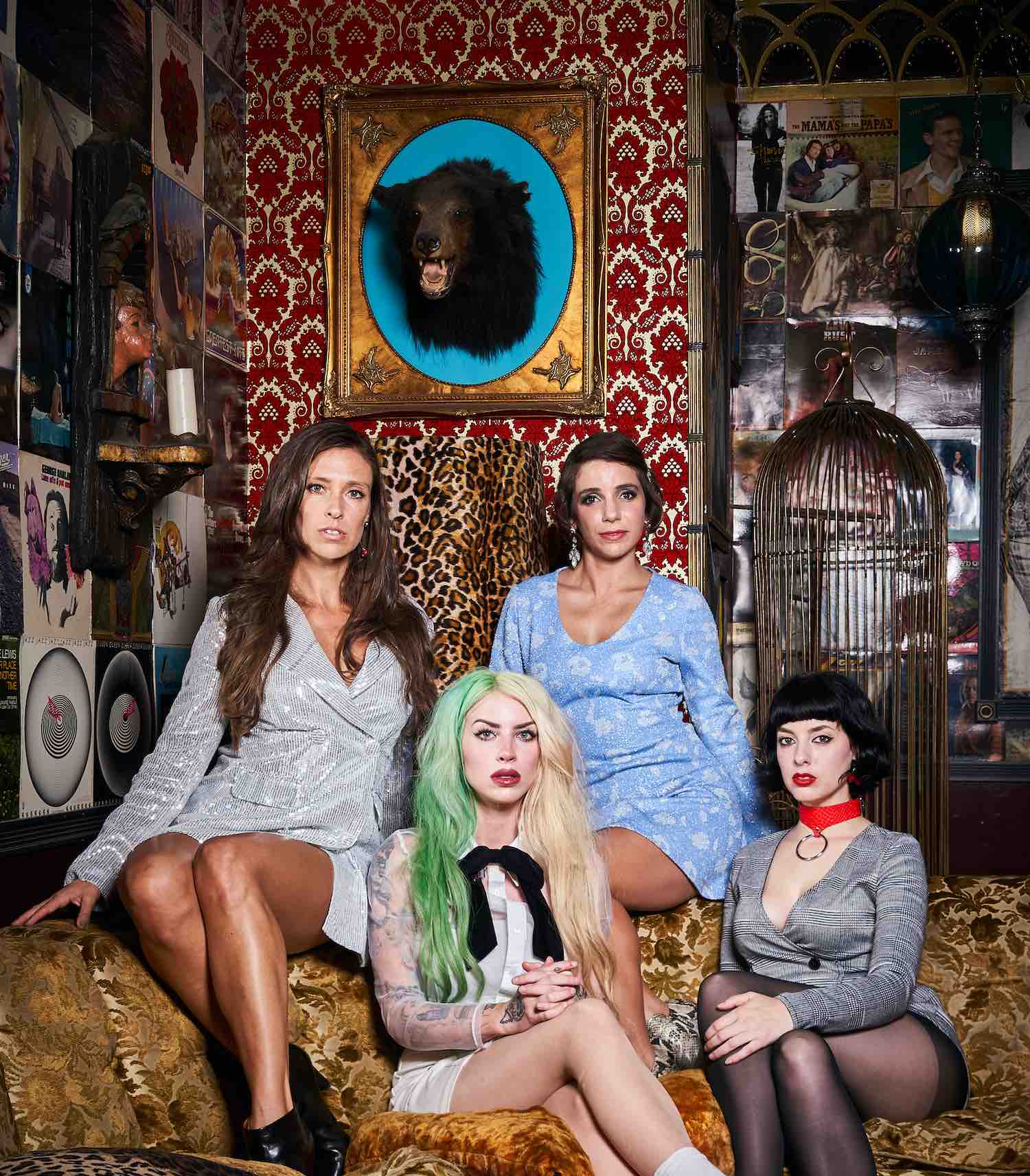 Perhaps the best-named fest of all scored very highly with our panelists, who gave a straight- up perfect score to the festival team — and very high marks to the host city and the overall diversity of the event. The festival highlights horror directed, written, and/or produced by women and non-binary people, and includes talks on subjects like “Martyrs in Horror,“ “Made-for-TV Horror,“ and “The Bad Mother in Mexican Horror.“ One attendee praised the welcoming environment: “The opening party felt more like a gathering ering of friends in a coffeehouse. … Very intimate.” Added another: “I love that they take chances with their programming,” while another praised the “really cool DIY punk rock vibe.” It’s “best of ” curations have traveled far and wide, including to Tel Aviv, Stockholm, Philadelphia, Seattle, New York City, London, Glasgow, Oslo and Valparaiso. 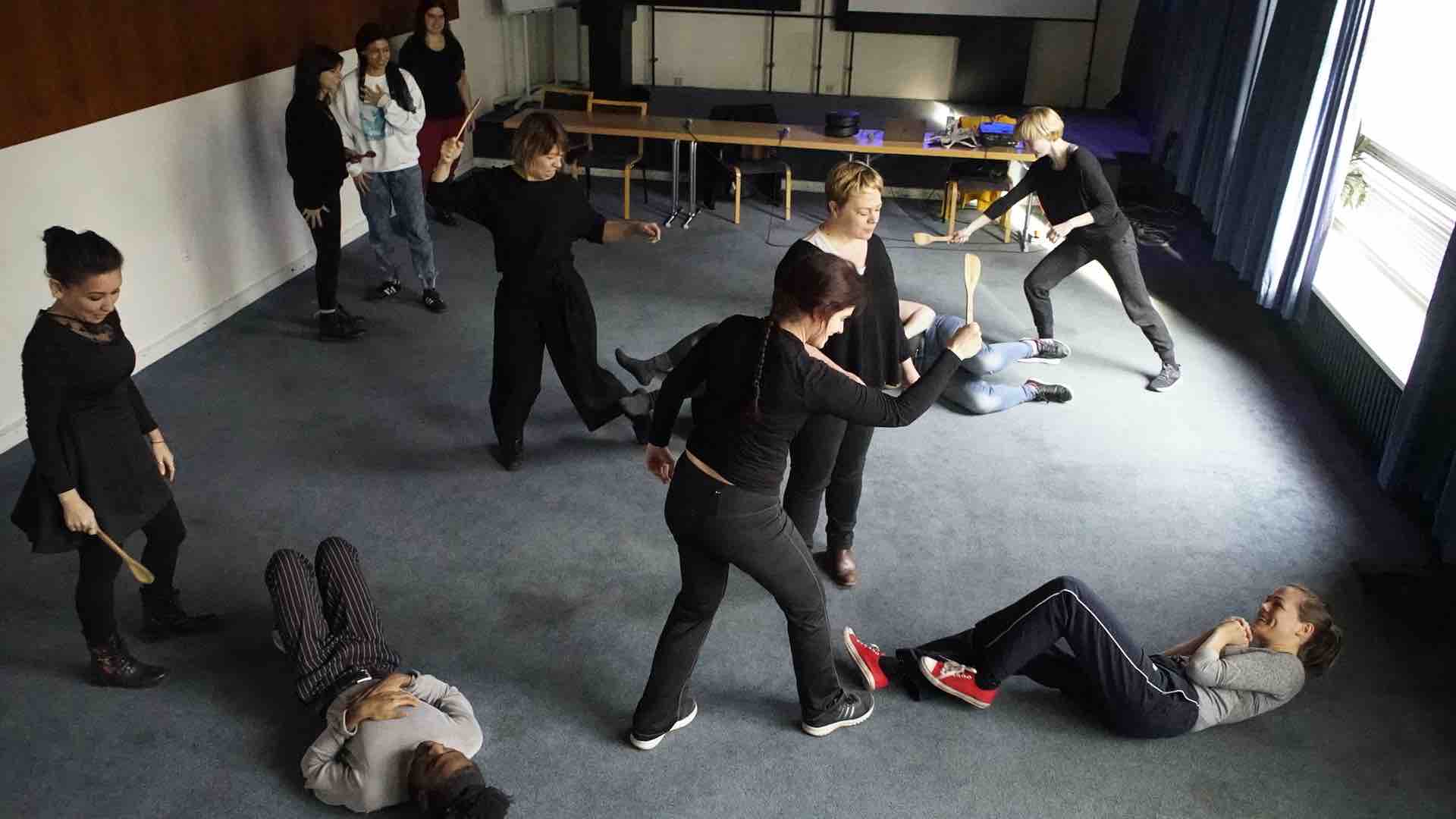 This festival team got a perfect score from our panelists — probably because of things like this: One attendee’s favorite memory was “being given a huge poster of the festival after I inquired as to whether or not these were available. (They weren’t).” Curation of the festival, which aims to bring the world’s best horror to Wales, also got extremely high marks. “They had a college professor come in and give a lecture about Giallo Horror and then coupled that with new and older films in that genre,” one attendee noted. “It was amazing and I will never look at Giallo films in the same way.”

The audience and atmosphere got near-perfect scores at this fest, based out of Winchester’s Alamo Drafthouse, that skillfully programs features alongside eclectic shorts. Most people stay at a hotel across the street, which adds to what more than one attendee calls a “summer camp” feel. (The fest also aims to add a second hotel.) The organizers pride themselves on knowing filmmakers by name and working with true independents to help them find distribution. “GenreBlast curates the filmmakers as much as, if not more than, the films,” one filmmaker said, “and that leads to an atmosphere that is incredibly welcoming and supportive. Everyone at the festival is just pumped to be there, and everyone wants to see each other succeed.”

“The town is beautiful and a bit of a winter wonderland at the time the festival runs,” one filmmaker noted of this festival. The Gerardmer team earned a perfect score from attendees, one of whom praised the “insane” hospitality. “You were shuttled everywhere in Mercedes, almost every meal is taken care of in lavish fashion. The other part that was amazing is that all the filmmakers would gather every night at this swanky hotel lobby and drink and talk well into the night.”

Curation and presentation get the highest marks at this truly independent event. One attendee praised the ultimate ice-breaker: “Axe-throwing with other filmmakers on our first day.” You have plenty of time to sharpen up your skills for 2021. In the meantime, Grimmfest responded to lock- down by making available a slew of past Grimmfest shorts and features on a new online platform called Grimmfest TV.

Our panel praised the top-notch festival team and flawless curation, programming, and filmmaker selection. “Great talks, great locations, fantastic spirit of the organizers,” in the words of one filmmaker. Also earning praise: The wine. The latest edition of the fest praised The Lodge by Severin Fiala and Veronika Franz as the best film and LeBlanc des Templiers by Tourist Farm Hlebec as the best wine.