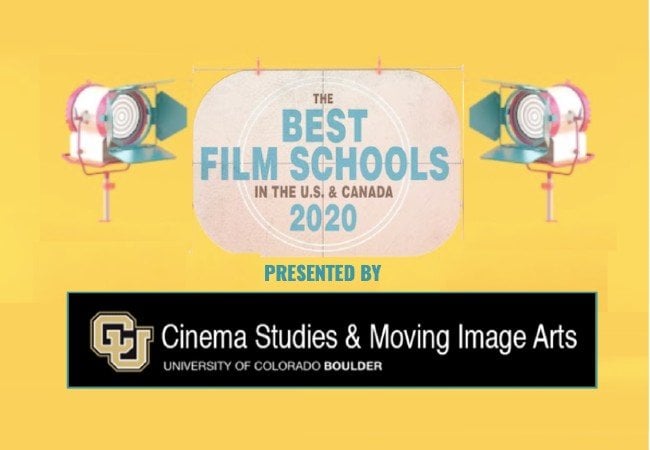 Brooklyn College’s Feirstein Graduate School of Cinema is a film school located inside a working film lot. The brand new 68,000-square-foot facilities were built within New York’s famed Steiner Studios and boast a music-scoring studio, a foley stage, a motion-capture studio, and a costume shop. Offering an MFA in Screen Studies and an MFA in Cinema Arts, Feirstein graduated its first class in the spring of 2018. Access, inclusion and diversity are paramount here: Half of the students are women and 40 percent are students of color. “We are a mission-driven film school founded with the goal of helping students who might not have another way into the industry find their foothold in entertainment,” says program director Charles Haine.

Forward-thinking in both its undergraduate and MFA programs, Temple University prepares directors to approach fiction, documentary, and alternative formats with an inquisitive regard for social and political exploration. By approaching the medium with an understanding of its power for real-world impact, and openness to its formal limitlessness, One great example of the university’s philosophy is alumna Chinonye Chukwu, who became the first Black woman to win the Sundance Film Festival’s Grand Jury Prize for US Drama for her acclaimed death-row drama Clemency. 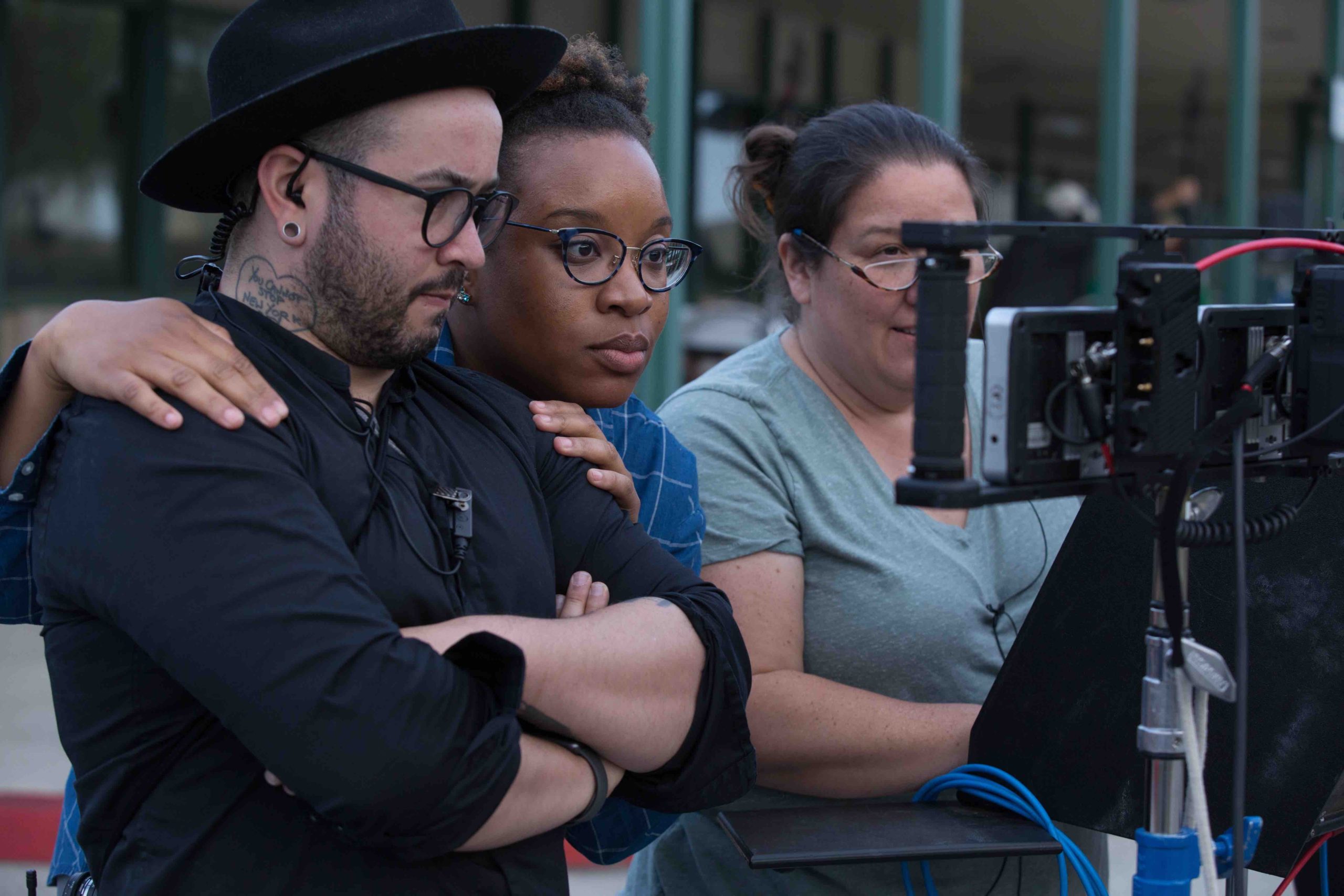 Temple University alum Chinonye Chukwu (C) on the set of her film Clemency.

To complement its comprehensive and interdisciplinary BFA in Film, Photography, and Visual Arts, where students venture into 2-D design as well as video production, Ithaca College in New York offers on-set experience through its Los Angeles program. Ithaca’s California branch helps arrange internships at an array of production and post-production companies. Such immediate networking opportunities enable students to begin carving their path from within the industry.

Known for its production programs, and more recently for its BFA in Comedic Arts, Emerson College is consistently listed among the country’s best film schools. It should also be on the list for those who want to design characters’ clothes and build their worlds. Emerson’s BFA in Stage & Screen Design Technology zeroes in on these oft-overlooked disciplines. Over the course of four years, students will master multiple crafts via courses such as Drafting, Rendering, Production Design, Costume Design, Costume Construction, and Make-up Effects for Film & TV.

In the NYU Tisch Graduate Film program — an intense, 3-year commitment — students learn from the best, especially in the Directing concentration. At NYU, Oscar-winning director Spike Lee becomes Professor Spike Lee as he shapes the new generation of bold directors. The star-studded faculty also features Kasi Lemmons (Eve’s Bayou, Harriet), Todd Solondz (Welcome to the Dollhouse, Happiness), and Alexandre Rockwell (In the Soup), all of whom imbue their pupils with the technical mastery to materialize their personal visions. 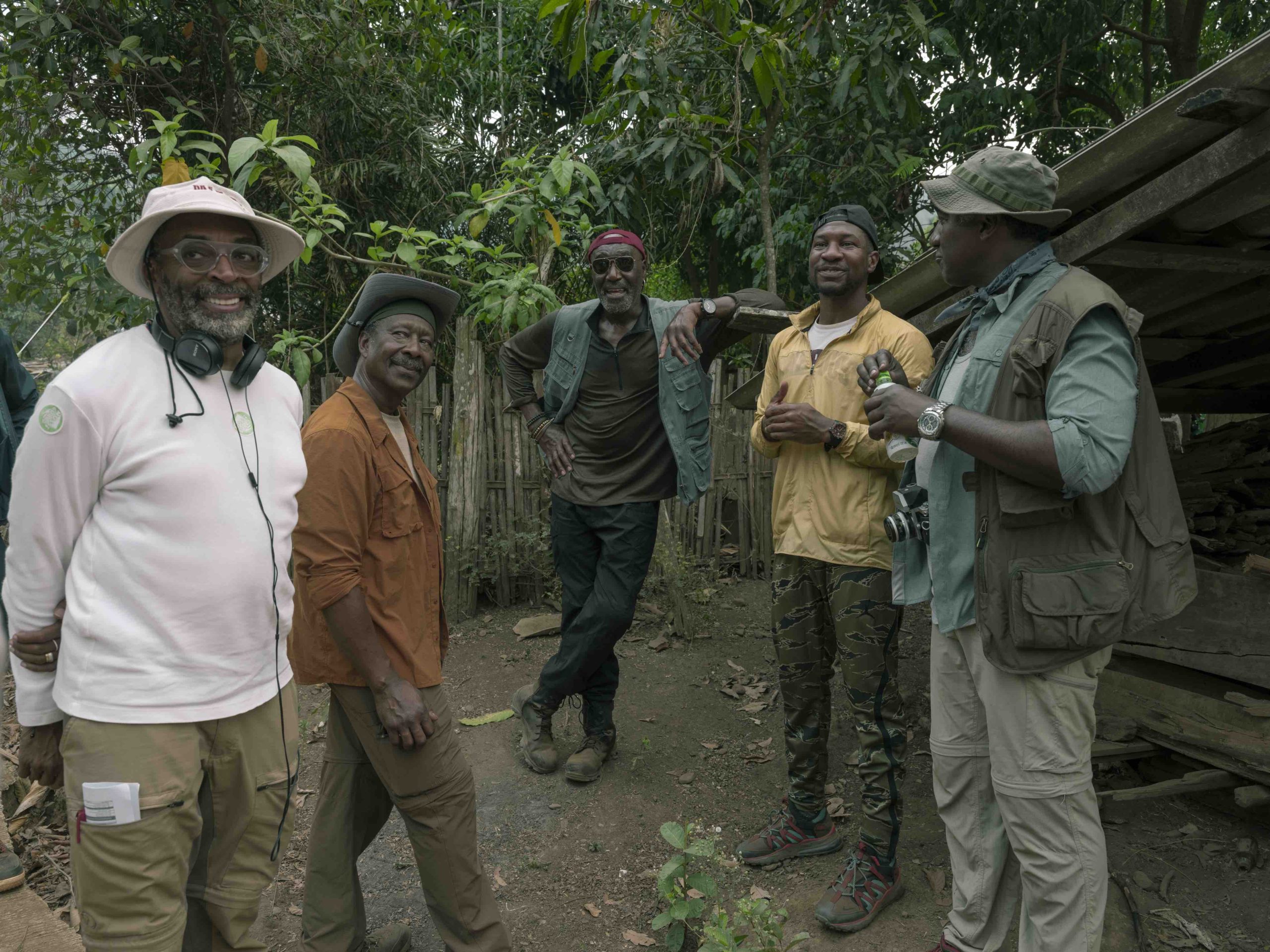 Continue for the U.S. Southwest and Midwest selections of our Best Film Schools in the U.S. & Canada, 2020