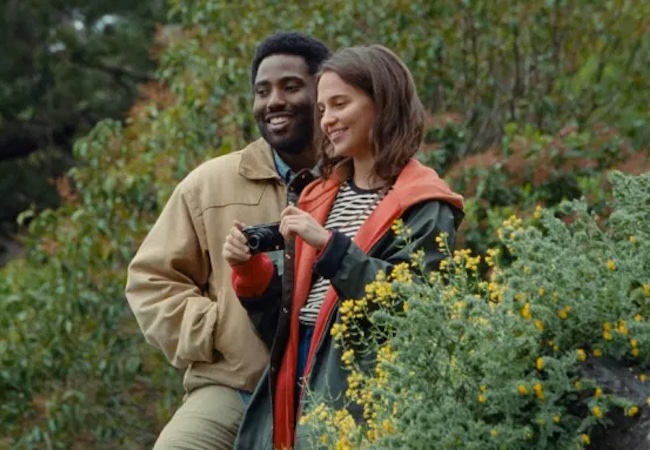 With apologies to Liam Neeson in Taken, the title character of the new Netflix thriller Beckett, played by John David Washington, is not a man with a very particular set of skills. And his lack of secret military training is essential to the story, says Beckett director Ferdinando Cito Filomarino.

Beckett follows a tradition of movies about Americans in a foreign land, caught up in intrigue they don’t understand. Filomarino is well aware of the conventions of those films, many of which he loves, and set out to subvert and defy them when he wrote the story for Beckett, which is scripted by Kevin Rice.

“I wanted to play with the cannon, but to avoid what to me are the least exciting elements of the canon nowadays — the nationwide public manhunt with the face on TV, and the surprised that oh, actually, he’s a trained former U.S. Marine and can kick ass. I wanted to avoid all those things,” Filomarino says in the latest MovieMaker podcast, which you can check out on Apple, Spotify, Google or above.

The film takes place in Greece, where Beckett is just a tourist in love, more concerned with navigating his relationship with his girlfriend, April (Alicia Vikander), than in international intrigue.

Why You Take 10 Seconds to Sign Up for Our Newsletter?

“He doesn’t have the skills to be fighting trained killers,” Filomarino explains. “He doesn’t have the skills, no secret skills. … But then also in terms of his demeanor, in terms of his attitude, as we meet him at the beginning of the film, we see a man who actually kind of tends to let life happen to him. So he is also particularly unfit to be in a situation where he needs to enter in action. So in those in all those ways, he is definitely unusual.”

But there is one thing in Beckett’s path that may prove helpful. 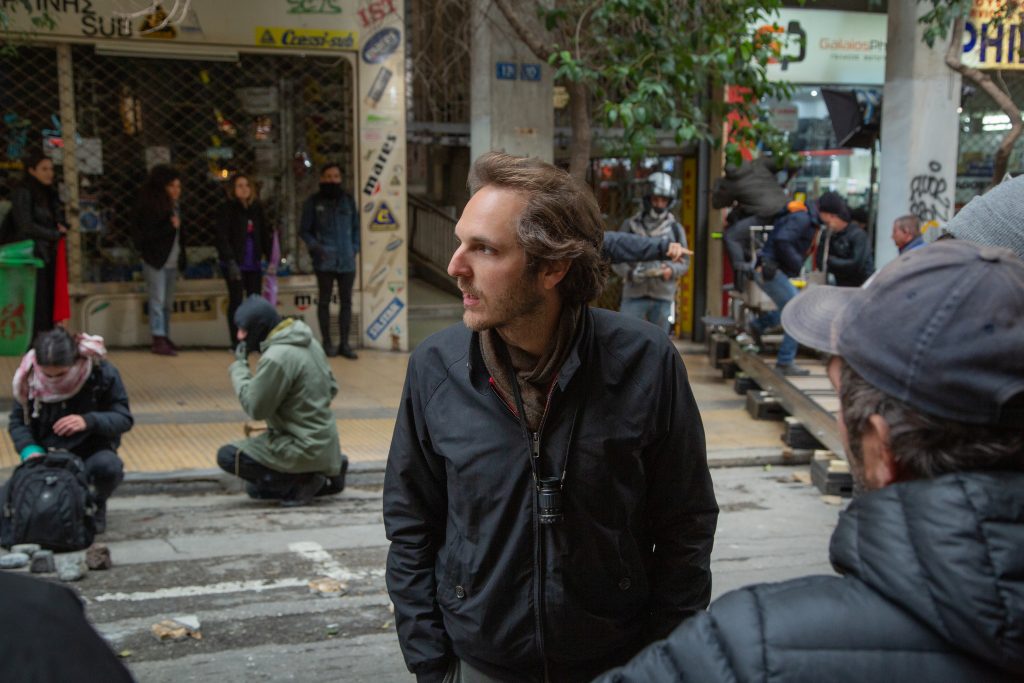 “It wasn’t necessary to make it explicit in the story, except he does have a high school football team hoodie in the movie,” Filomarino adds. “And, you know, John David was a football player. So he does have the body of somebody who was a professional football player, and is not practicing anymore. And definitely that plays into the stamina that he has in the movie.”

Beckett premiered earlier this month at the prestigious Locarno Film Festival, one of the oldest in the world. He has a long history with Locarno: His short film “Diarchia,” won the Leopard of Tomorrow prize in 2010. He later made his feature debut with 2015’s Antonia, and along the way worked with Luca Guadagnino, serving as 2nd unit director on four of his films, including Call Me By Your Name. Guadagnino is a producer of Beckett, but as he Filomarino explains on the podcast, headlines describing his as Guadagnino’s “protégé” aren’t accurate.

Filomarino developed the Beckett story after trying to buy the film rights to a book that had some of the elements he wanted to explore cinematically. When he couldn’t get the rights, he created his own story.

He prefers not to name the book, but is happy to explain the elements he knew he wanted for Beckett.

“I liked the idea that we could experience a confusion, an alienation, and a growing a growing sense of urgency. I liked on the basis of these premises that we could experience a relatable character, who was not obviously going to resolve whatever thing was thrown at him, but was going to struggle through it. And so I liked the idea of starting in a way more quietly, in a dramatic context, and seeing somebody who is figuring things out as the story progresses, both in terms of how to survive the situation and in terms of eventually how to resolve the situation.”

Beckett, directed by Ferdinando Cito Filomarino, is on Netflix Friday.

Down With the King Is for Everyone Who Loves Film, Hip-Hop and the Great Outdoors
Dan Delgado Tells the Stories of Those Who Tried and Failed to Make Great Films