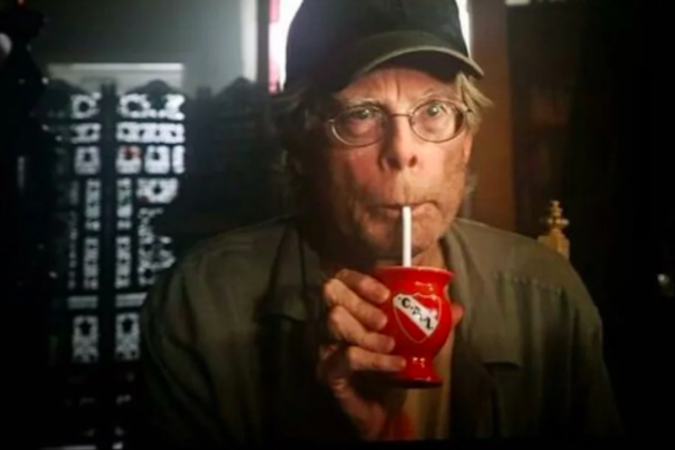 Stephen King disappointed Ava DuVernay recently when he tweeted about casting his Oscar ballot: “I would never consider diversity in matters of art. Only quality. It seems to me that to do otherwise would be wrong.”

On the latest Low Key Podcast, your hosts discuss what followed, and whether we should consider diversity in matters of art. We also consider Carey Mulligan’s modest proposal that perhaps Oscar voters should somehow prove that they’ve seen all the films before they vote.

Also Read: Willem Dafoe Loved Having Nowhere to Hide in The Lighthouse (Podcast)

It’s a far-flung discussion that gets into blind spots, comfort zones, and the general problem of underrepresentation onscreen. We also revisit the Best Picture nomination for Black Panther, the Best Picture win for Crash, why Us didn’t get its due, and lots of other diversity-adjacent topics people love to talk about.

DuVernay’s response to King was to write, “When you wake up, meditate, stretch, reach for your phone to check on the world and see a tweet from someone you admire that is so backward and ignorant you want to go back to bed.”

After some initial blowback, King wrote, that “the most important thing we can do as artists and creative people is make sure everyone has the same fair shot, regardless of sex, color, or orientation. Right now such people are badly under-represented, and not only in the arts.”

King is right about everyone deserving the same fair shot. But in our Low Key discussion, we talk about how that isn’t the reality at the moment, and how to fix that — if it can be fixed.

And here’s a link to Variety‘s story in which Mulligan was asked about the lack of female nominees for Best Director. She replied: “Maybe you shouldn’t be allowed to vote unless you can prove you’ve seen every single one. There should be a test. The films that did get left out are indisputably brilliant.”

In the photo above, Stephen King appears in a criminally snubbed cameo in IT: Chapter Two, courtesy of Warner Bros.

Willem Dafoe Loved Having Nowhere to Hide in The Lighthouse (Podcast)
Who Was Jimmy Hoffa?: Things To Know Before You See The Irishman