AFI Fest: From Queen & Slim to Babyteeth, to Portrait of a Lady on Fire, Female Moviemakers Took the Lead 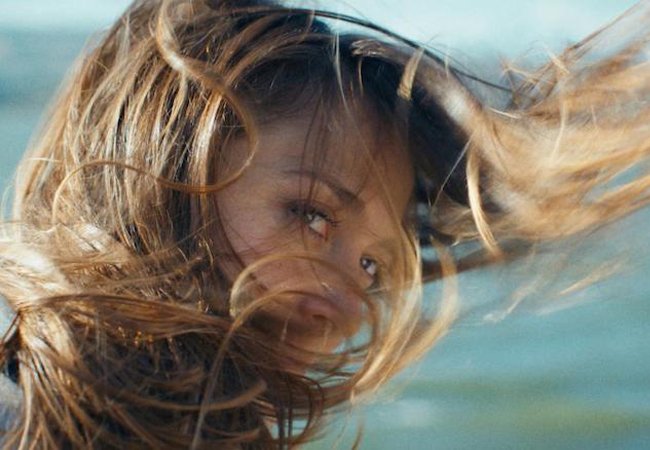 Each fall cinephiles flock to the TCL Chinese Theatres in the heart of Hollywood to catch an eclectic mix of awards contenders, international films, and micro-budget independent cinema at AFI Fest, presented by Audi. This year’s was no exception, and female-directed or fronted films dominated, starting with Melina Matsoukas’ debut feature Queen & Slim.

The festival started with Queen & Slim on Nov. 14 and wrapped Thursday with a Closing Night Gala of Noah Baumbach’s deeply personal Marriage Story. The strong roster of films with female directors included Knives and Skin, Portrait of a Lady on Fire, Ivana the Terrible, Babyteeth, and I Was at Home, But…, to name just a few.

Many of the male-directed films also revolved around complicated female leads, including To the Ends of the Earth and Anne at 13,000 Ft., and women share the lead story in both Marriage Story and A Hidden Life.

The AFI Fest audience delivered a standing ovation to Oscar-winning director Clint Eastwood when he introduced his latest, Richard Jewell, and the Oscar buzz for supporting actors Kathy Bates and Sam Rockwell began pretty much the moment they appeared on screen.

Here’s are some highlights from the fest:

Continue Reading
Advertisement
Related Topics:afi fest, Anne at 13000 Ft., Babyteeth, Ivana the Terrible, Knives and Skin, Portrait of a Lady on Fire, Queen & Slim, Richard Jewell, To The Ends of the Earth