A Young Exec Explains the Mystique of the Hollywood Mailroom 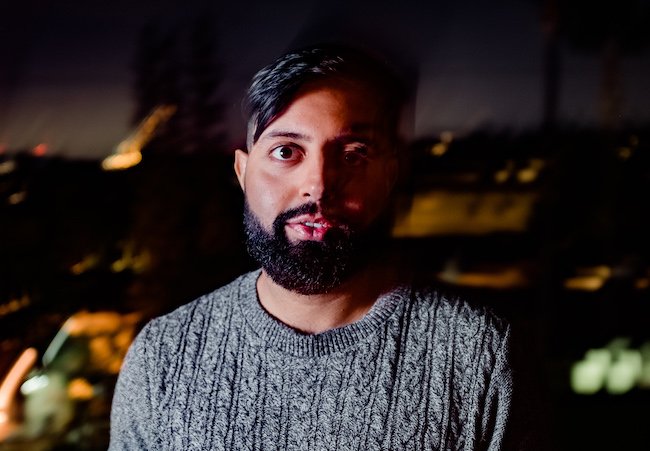 Rishi Rajani became the head of a production company before the age of 30. And like so many Hollywood executives, from Michael Ovitz to Barry Diller, he worked his way up from the mailroom.

Rajani is the president of Hillman Grad Productions, the company behind Queen & Slim and BET’s Twenties, among many other projects. The company, owned by Lena Waithe, aims to help Hollywood outsiders climb the ladder and tell their own stories. Because Rajani climbed the rungs himself, he knows how hard it is.

Ranjani explained in the MovieMaker Interviews podcast why the mailroom is still a great proving ground for aspiring Hollywood decision-makers.

Also Read: How to Get Your Film Into Festivals

It might seem, in the era of email and video conferencing, like the mailroom wouldn’t be as important to Hollywood as it was when Ovitz and Diller were rising through the ranks, decades ago. But Rajani explains why people aspiring to work in the industry should still, even now, jump at the chance to sort and deliver mail to UTA, CAA, WME and other top agencies.

“The mailroom is not just about delivering mail,” Rajani explains. “It’s also where you learn how to be an assistant. … You just get thrown into the deep end and you learn how to adequately be a partner to an agent to make sure their life is not awful.”

The mailroom is also where you build your reputation and the network of people you’ll work with for the next several years of your career, as he details on the podcast.

Or on your favorite podcast platform:

Look for our full profile of Ranjani in the latest issue of MovieMaker Magazine, which also profiles LuckyChap Entertainment, the company founded by Margot Robbie, Tom Ackerley, Sophia Kerr and Josey McNamara.

Here are highlights from our interview with Rishi Rajani, with timestamps:

2:00: We talk about The 40-Year-Old Version, Radha Blank’s debut film, premiering at the Sundance Film Festival.

3:45: Rishi Rajani talks about his job interview with Lena Waithe.

4:00: “Bringing other people up… has really been the core mandate of everything we do.”

5:40: How an unsuccessful collaboration ultimately got Rajani his job.

9:30: “If you’re truly going to be supporting younger voices, you have to get their stuff made.”

19:00: The rich-intern problem, and how Hillman Grad wants to fix it.

21:00: How high you have to score on The Black List to draw Hillman Grad’s attention.

34:00: His advice for people who want to produce movies.

36:35: Why working your way up from the mailroom is no joke.