A Location We Love: New Orleans 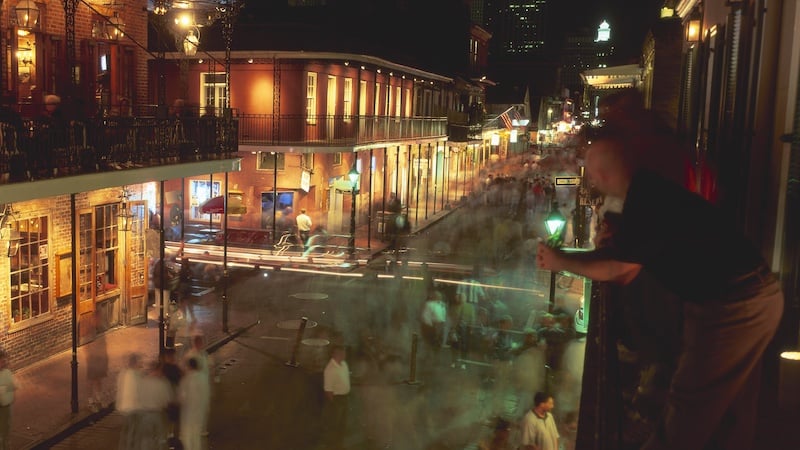 Welcome to A Location We Love, a brand-new feature in which moviemakers tells us about places where they love to film. Our inaugural location is New Orleans — a city on our annual list of the Best Places to Live and Work as a Moviemaker, and a truly magical location… for a few reasons Todd Lewis is about to share.

Tell us about yourself:

I’m a New Orleans-based producer and production manager for film and television. I started as a director’s assistant and learned from the likes of Norman Jewison, Michael Mann and Walter Hill. During the past 25 years, I’ve amassed over 50 feature film and television credits — 20 of those in Louisiana. They include Your Honor, Deepwater Horizon, Jason Bourne, Fantastic Four, Captain Phillips, 21 Jump Street, X-Men: The Last Stand, Black or White and Mr. Brooks.

In Louisiana, there are two jewels in the crown to mention specifically for filming, one of which is of course the French Quarter. Not the French Quarter you see on the news. The beauty of the architecture and atmosphere make this section of New Orleans feel like a small, quaint, European city. 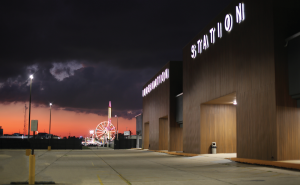 The other jewel for moviemakers is The Ranch Film Studios. If you’re looking for offices and stages, and the proper support to make your project shine, then look no further. They offer a state-of-the-art facility just minutes from downtown and the French Quarter. I’ve worked out of The Ranch many times and consider it to be the premiere place to be when filming in New Orleans.

Expect a different answer from every New Orleanian you meet. There are so many options for great food, from hole-in-the-wall joints to James Beard award-winning restaurants. All have one common thread — great New Orleans food. For my wife and myself, we’ll take La Petite Grocery every time.

We love the River. The old man. The lazy Mississippi River.

“Only in New Orleans.”

Main image (above): Bourbon Street in the French Quarter in New Orleans. Courtesy of Shutterstock

Untold: Malice at the Palace on Netflix: Who Is John Green, the Guy Who Threw the Cup?
Top Secret UFO Projects: What Do American Indian Legends Say About ‘Star People’?