With no entry fee, provided lodging, and lively nightlife, the festival, devoted to U.S. films, offers a chance to connect with distributors such as Canal+, Gutek Film, and United International Pictures. A prize of $10,000 for top feature is the icing on the cake. Master classes, panel discussions, Q&As and industry meal gatherings offer the opportunity for making connections. Recent films that achieved distribution deals include Bart Layton’s American Animals and Ethan Hawke’s Blaze. The festival’s U.S. in Progress is the first European event devoted to U.S. indies and their completion and European distribution at the post-production stage.

This year the premier cinematographer’s festival moves back to the historic city of Toruń. With airfare to Poland and great hotels, the festival treats its guests in style, even assigning bilingual guides—a lovely addition when film festivals can include them. Camerimage is a great place to be seen—40 distribution reps attended last year. In addition, the festival maximizes North American exposure with its Winners Show in Los Angeles and has added the Brokerage Event where filmmakers are paired in a speed-dating type format. Workshops, talks, and parties let younger filmmakers mingle with cinematographers. As the organizers explain: “We are proud to be the festival where there is nothing separating the students and budding filmmakers from their masters and award-winning creators.” 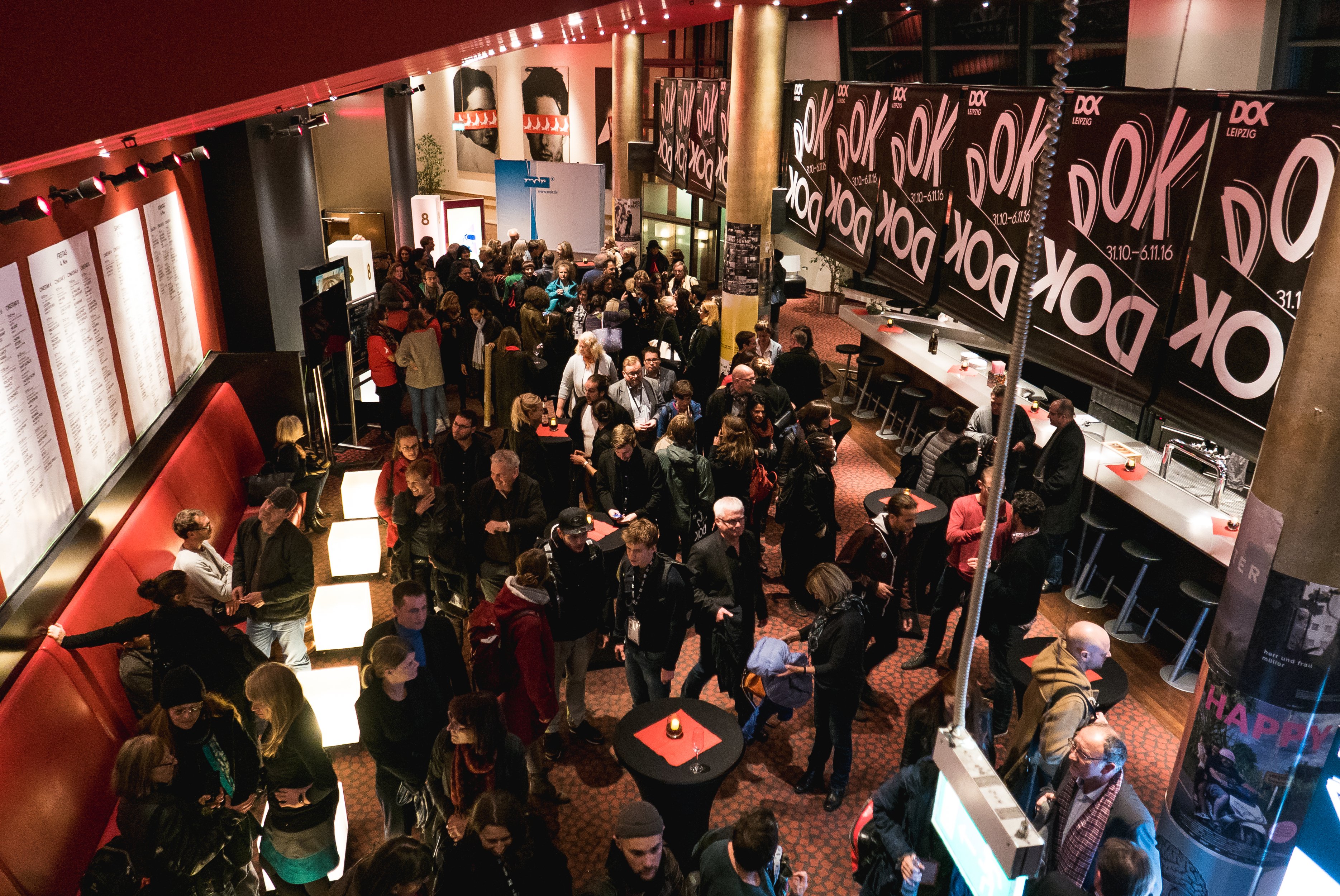 DOK Leipzig is a leading international festival for animation and documentaries that approach their subjects creatively. Special attention is given to documentaries that confront social issues and explore politics in unexpected ways. The awards offer up to €10,000 ($11,250), while shorts top out at €5,000 ($5,625). The festival features its own industry platform, DOK Industry, an environment for making deals and assessing the viability of your work on the international market.

With a stunning setting, even by the standards of film festivals, Mallorca celebrates its goals of “Bridging Cultures—Bridging People.” In 2018, winners spanned Europe and had U.S. winners such as Juliana Schatz-Preston and Joshua Bennett’s “Los Comandos,” shortlisted for an Oscar and picked up by Spanish TV network IB3. Feature filmmakers receive three nights in a four-star hotel. The Evolutionary Island Award is for features set on the Balearics. The festival is big on Spanish premieres and is a good place to connect with European distributors, which for 2018 included Caballo Films, BBC, and ARTE.

Galway offers more than “60 film financiers, including distributors, sales agents, festivals, film funds and broadcasters” at the Galway Film Fair, which runs with the festival. Galway creates podcasts and video interviews with its filmmakers. More than 30 panel discussions, Q&As, and evenings at the Festival Club create opportunities to network and to connect with audience members. A highlight is the 3,000 euro ($3,350) script-pitching competition, where scriptwriters submit a 500-word project synopsis.

You may be asking, “On the off chance my film gets into a festival in Estonia, how would I get there?” Well, don’t worry about that. Airfare and lodging are offered to all competition moviemakers. Airfare and lodging are also offered to some in the side sections. The festival hosted more than 350 people last year. Tallinn, a major festival, still has a small-fest feel. It’s a low-key good time with access to major industry players in the European film industry.

Warsaw’s charms are on full display during its festival. The Palace of Culture and Science houses the Festival Club, where people can network. There’s a concert after each day’s final screening and walking tours. Per fest Head of Media Magda Maksimiuk, “We have always put great pressure on ourselves to discover talent before it’s well-known around the world. Lenny Abrahamson, Nadav Lapid, Claire Denis, Baltasar Kormákur, Asghar Farhadi, and Paweł Pawlikowski presented their early films at the festival. And they keep coming back.” MM