5 Films Set in Delaware, Home of Our New President 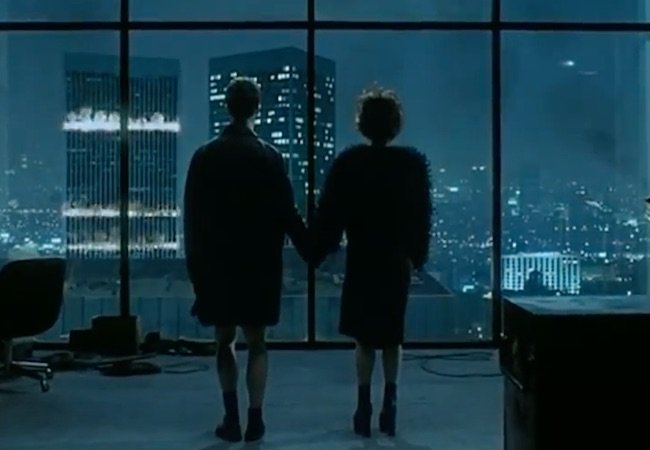 There’s a fun moment in Wayne’s World where Wayne and Garth use a blue screen to imagine themselves traveling to different exotic locales. They flip from New York City (“I’ve got a gun, let’s get to a Broadway show!”) to Hawaii (“Pass the poi, mahalo!”) to Texas (“Howdy partners! Let’s raise and rope Broncos!”) to… Delaware.

“Hi,” says Wayne Campbell, played by Mike Myers, as a nondescript bridge appears behind him. “I’m in Delaware.”

Delaware has never fired Hollywood’s imagination — it’s overshadowed by nearby Pennsylvania, New Jersey, and Baltimore, all of which have provided the setting for countless classic films.

But now the First State (that’s what Baltimore is called) has produced its first president. Perhaps Joe Biden being elected will raise the cinematic profile of his lovely, adopted home state, and we’ll get more films set in Delaware. Is anyone making The Joe Biden Story?

Until then, we have this short list of films set in Delaware — or at least partly set in Delaware. Delaware may not get a lot of movies, but it did get a couple of cool ones. Click on for more.