Don DeLillo Meets Alan Pakula, and 4 More Director-Novelist Pairings That Should Have Been 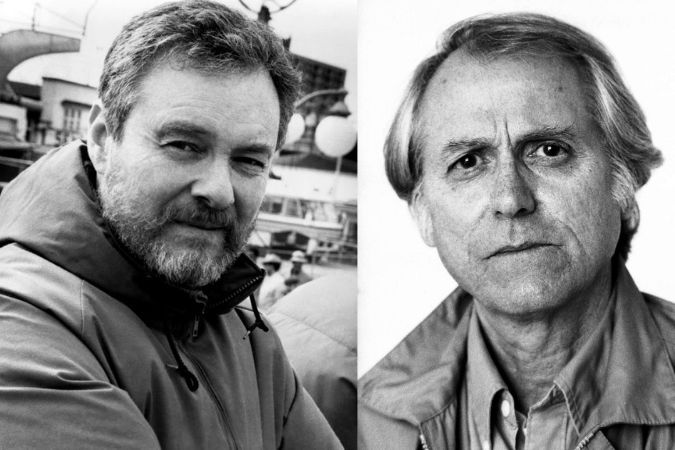 Every movie fan has at least one or two moviemakers whose abandoned or never-realized projects sends the imagination into a frenzy over what could have been: Stanley Kubrick’s Napoleon, David Lynch’s Ronnie Rocket… Michelangelo Antonioni has a whole book of outlines for ideas he never realized. The great-passion-project-that-could-have-been story is usually one of the vision being in place, but the stars just not aligning logistically.

But what about missed opportunities in conception?

Let’s turn our imaginations to the missed alignments of director-novelist pairings that, despite being seemingly perfect, somehow never came to be.

A literary chronicler of historical mid- to late-20th century paranoidal conspiracy, DeLillo has been adapted to the screen a few times (perhaps most notably by David Cronenberg), but it’s hard to argue that his perfect cinematic counterpart might have been the Klute and Parallax View director. Similar themes (surveillance, political assassination, corruption, radicalization) and sensibilities (patience, cleanness, sharp dialogue) abound in both men’s work, and a hypothetical collaboration could have yielded any number of fantastic adaptations. Just imagine what the director of the cool, slow-burning All The President’s Men could’ve done with Libra, White Noise or the notoriously impenetrable Ratner’s Star. 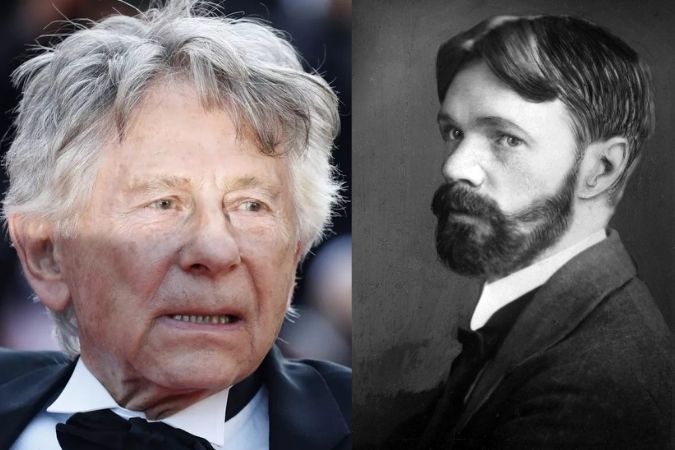 Most well-known for brainy blockbusters that thrive off of sustained suspense and a mood of agoraphobic madness, Polanski is also a masterful yielder of formal lyrical quality and sexually charged intrigue, qualities that would make him a perfect adapter of the multi-hyphenate Lawrence. Mix in the Rosemary’s Baby director’s knack for unflinchingly interrogating his character’s erotic lives (Bitter Moon, Tess, and Death And The Maiden), and you can start to sense just how amazing a choice he could be to take on Lawrence’s more scandalous works like Sons and Lovers or Women In Love. Yes, Ken Russell and Jack Cardiff tackled these works respectively, but Polanski’s versions would have been a revelation. 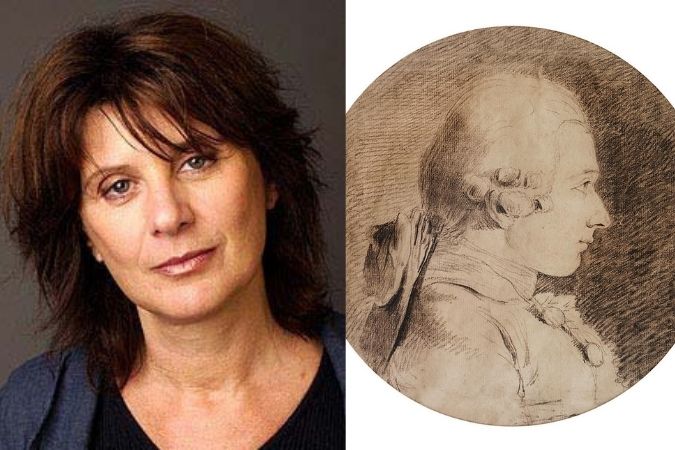 No moviemaker understands and conveys the nature of sexual submission better than Catherine Breillat, making her a sublime and obvious match for the infamous De Sade. One has only to watch a few scenes from Brief Crossing, Sex Is Comedy or Fat Girl to see her natural skill for intimate character work and unabashed sexual explicitness, clear prerequisites for approaching the controversial French man’s provocative and philosophical texts oeuvre. Great hypothetical adaptations include Justine, The Crimes Of Love, or maybe even a reimagining of The 120 Days of Sodom. 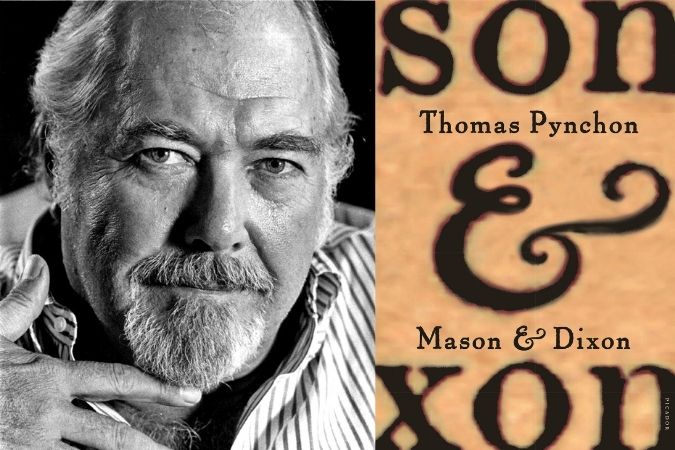 Yes, Altman-worshipper Paul Thomas Anderson tackled Pynchon already, but Altman himself would’ve been an even more exciting fit. His knack for pitch-perfect ensemble pieces, deep understanding of historical scope, and his ability to embrace the zany and absurd without it going off the rails make him the perfect tonal shape-shifter to adapt one of Pynchon’s great American literary kaleidoscopes. Just imagine Shelley Duvall and Keith Carradine starring in Mason & Dixon or Vineland. 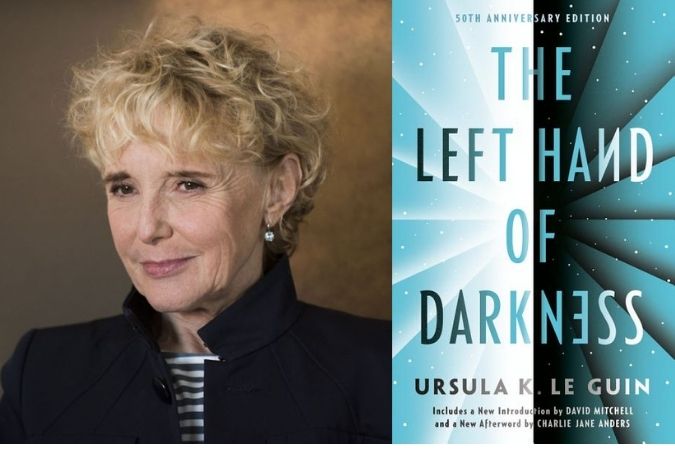 Claire Denis and Ursula K. Le Guin are one of the director/novelist pairings that hasn’t happened but still could

As proven with outer space psycho-sex tour de force High Life, Claire Denis has the ability to masterfully shape sci-fi themes and imagery into challenging and piercing meditations on the human condition. Her rhythmic pacing and existential inquiries might be just what’s needed to ground the fantasy prose and exploration of identity and gender in some of Le Guin’s more experimental work, such as The Left Hand Of Darkness or The Ones Who Walk Away From Omelas.

Do you have any director-novelist pairings that you find yourself fantasizing about? Let us know in the comments below or on Twitter here.

The Rundown: Borat 2 Star Gets Covid; Affleck Was Right; How Citizen Kane Was Reviewed in Its Time
The Rundown: Nolan Gets Spicy; Everyone’s Mad at Warner Bros.; R.I.P. Chuck Yeager