The 2018 MovieMaker Sundance Survey: We Take the Pulse of Nine Narrative Features Playing in Park City

Logline: Steve Harmon, a bright, sensitive 17-year-old, stands trial for acting as a lookout during the lethal armed robbery of a Brooklyn bodega. Before his arrest, he was an honors student and aspiring filmmaker. Now Steve and his lawyer declare his innocence and attempt to win his freedom.

Our camera, lenses and lighting package: A Red 6K camera with a mix of lenses—Cineovisons and old spherical.

An audience watching my film probably won’t know that: we did no rehearsals, so often the first scene between actors was the first time they met. Or that A$AP Rocky is wearing mostly his own clothes.

An influence or reference on this film was: Sidney Lumet, early Spike Lee, and Kids.

The weirdest or most difficult location we shot at was: the prison, as it was an active facility. During the louder scenes we could hear the prisoners on other floors trying to chime in on the conversation.

The biggest lesson I learned making this movie was: casting must truly match the script when it comes to a film’s foundation. Fighting for Kelvin Harrison Jr. to be Steve proved to be the most important fight for Monster.

The film I’m most excited about seeing at the festival this year: I Think We’re Alone Now. Reed Morano is amazing. 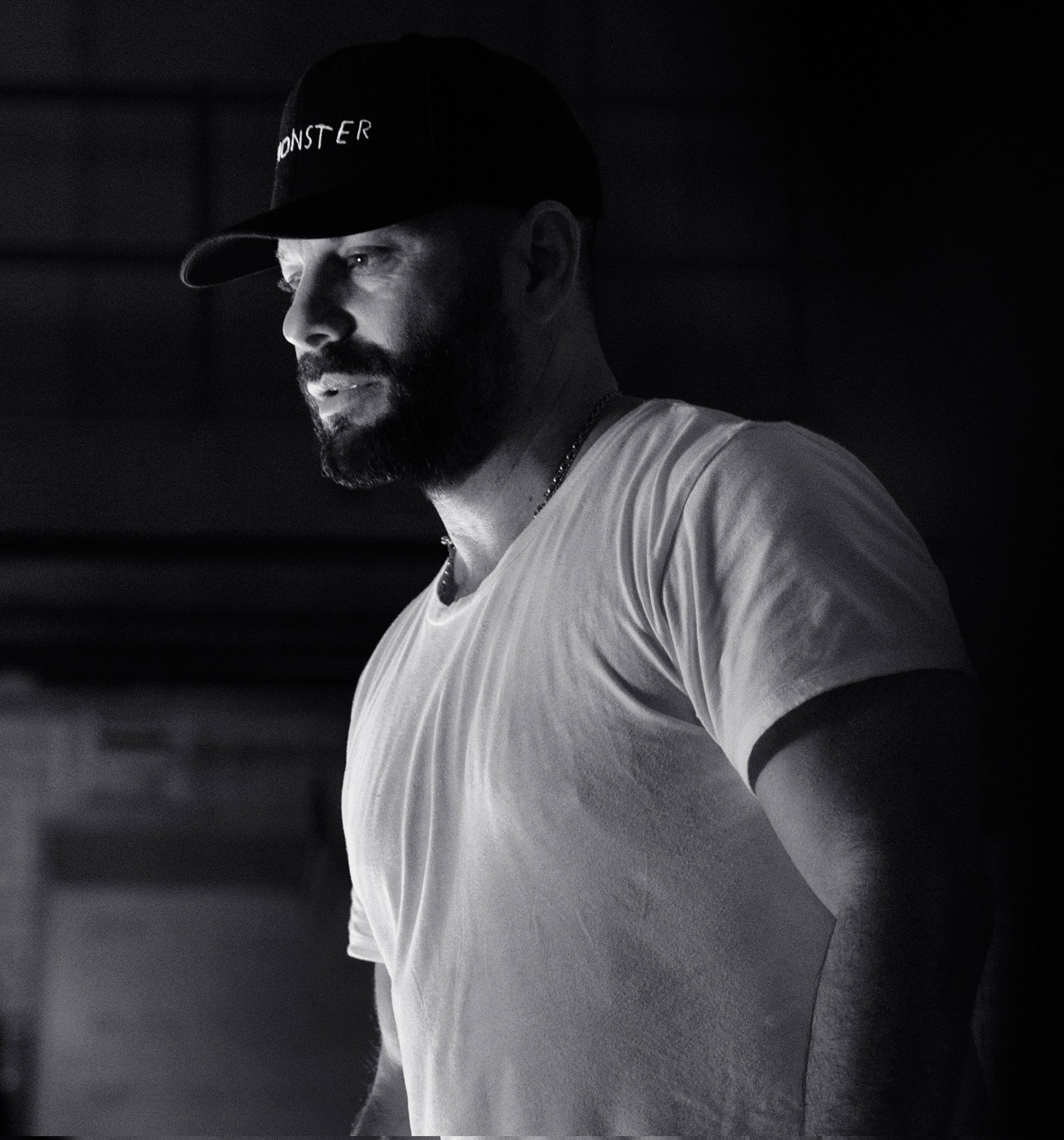 Anthony Mandler, director of Monster, an official selection of the U.S. Dramatic Competition at the 2018 Sundance FIlm Festival. Photograph by David Glesbrecht, courtesy of Sundance Institute

The Best Places to Live and Work as a Moviemaker 2018: Small Cities and Towns
Foreign Contenders: Ziad Doueiri on Adapting American Courtroom Drama Tropes Into Lebanon’s The Insult