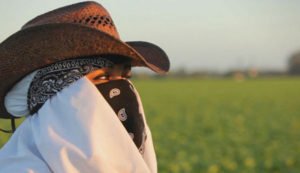 Rape in the Fields was a 53-minute PBS documentary about undocumented female farm workers and their experiences with sexual assault within their industry. In response to the film, an investigation was launched to support a California law requiring sexual harassment training every other year. It also allowed the state to revoke a contractor’s license if an assault was reported.

Spike Lee’s 4 Little Girls was released 34 years after the KKK Birmingham Baptist Church bombing that killed four Black girls. The FBI reopened the case after the film’s release and by 2002, two men were convicted in the bombing who had evaded prosecution for decades. You can read more about the case here. 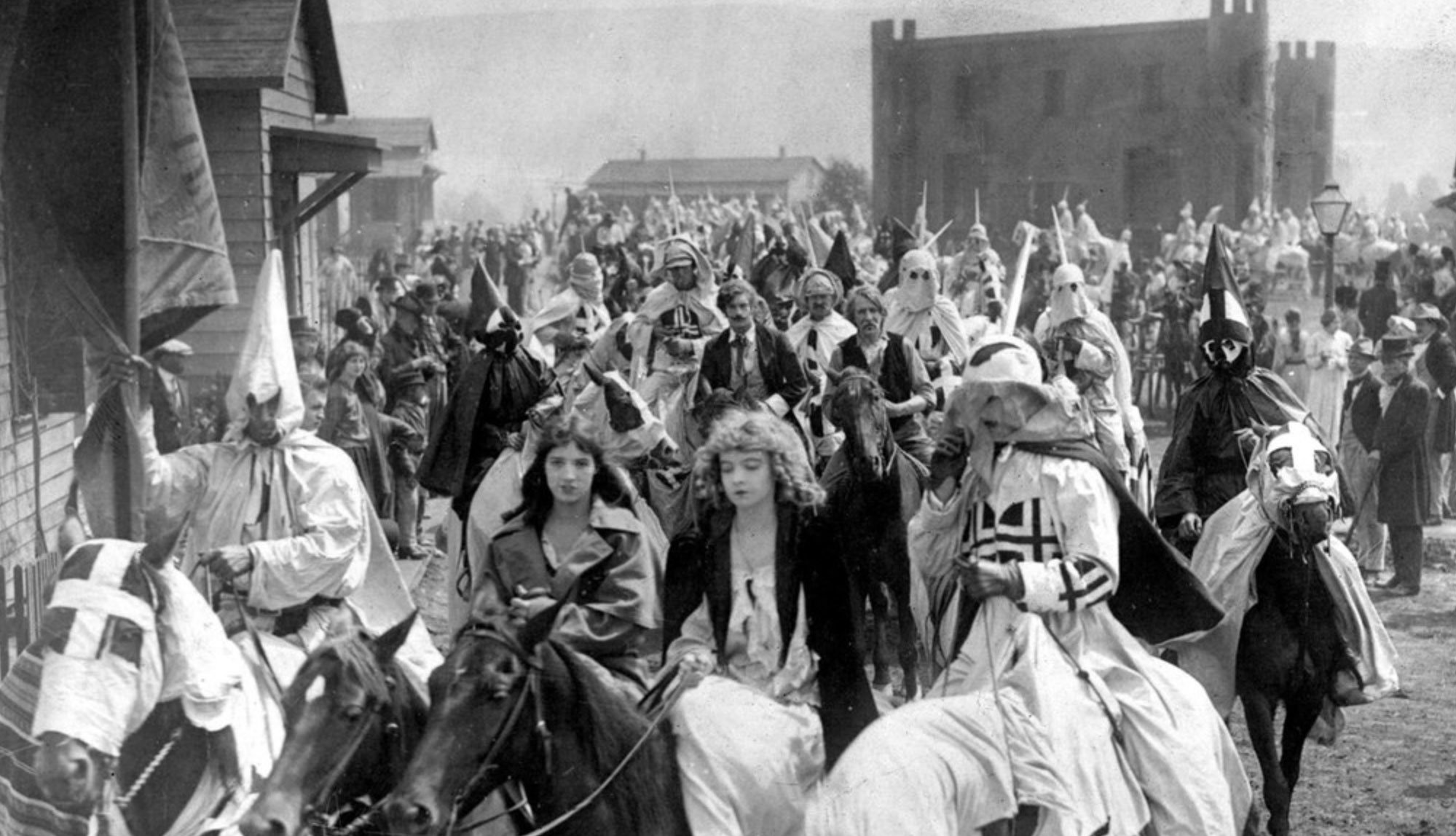 Not all social change is good. Unlike the other films on this list, The Birth of a Nation helped ignite a hateful social movement — the resurgence of the Ku Klux Klan. The film is a powerful reminder of Hollywood’s capacity to do harm.