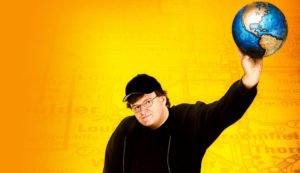 In Bowling for Columbine, director Michael Moore brought attention to gun violence statistics in the United States. The film pressured Kmart, which sold ammunition used in the 1999 Columbine school shooting, and, ultimately, Kmart executives decided to phase out ammunition sales at all locations. 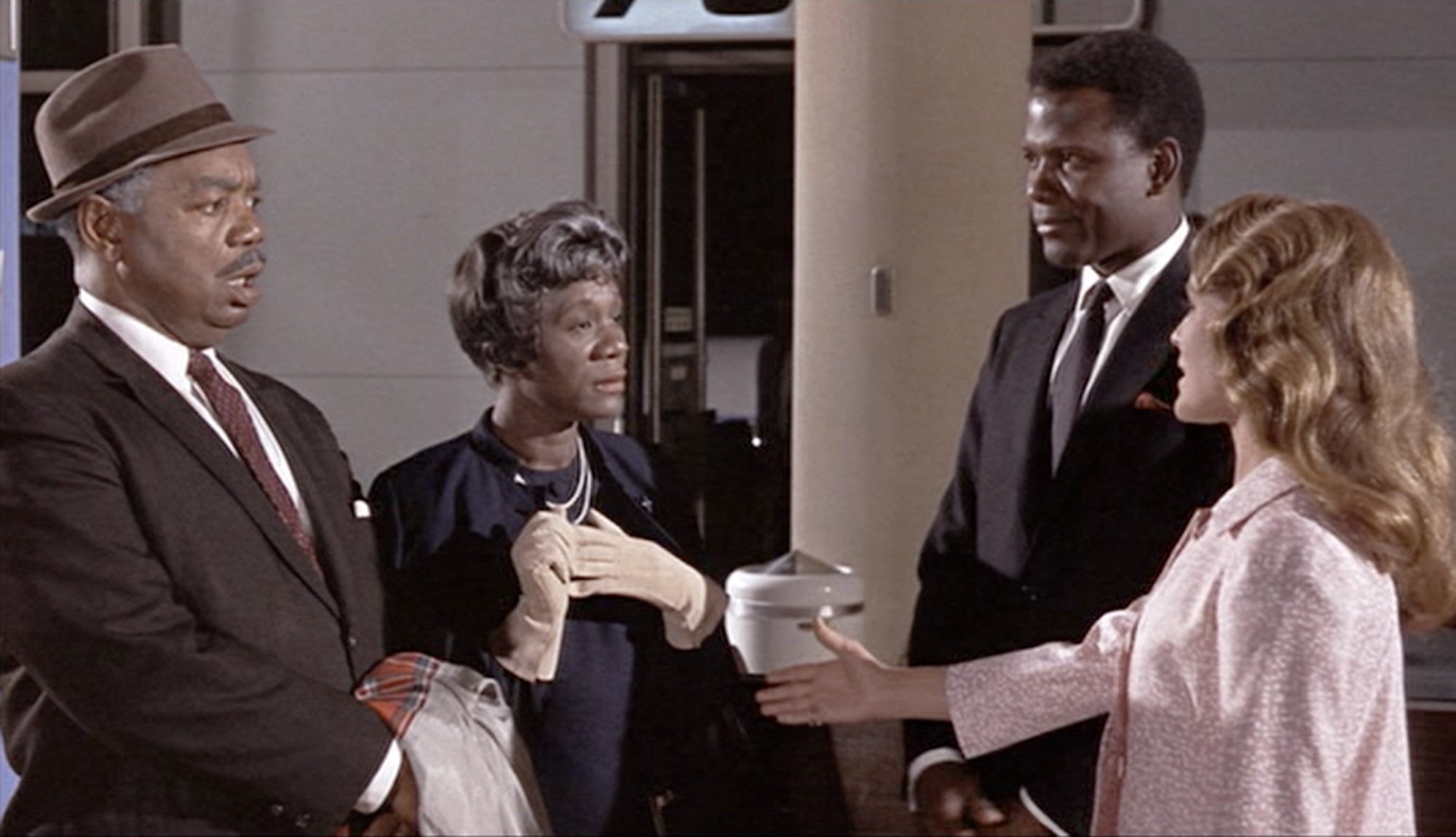 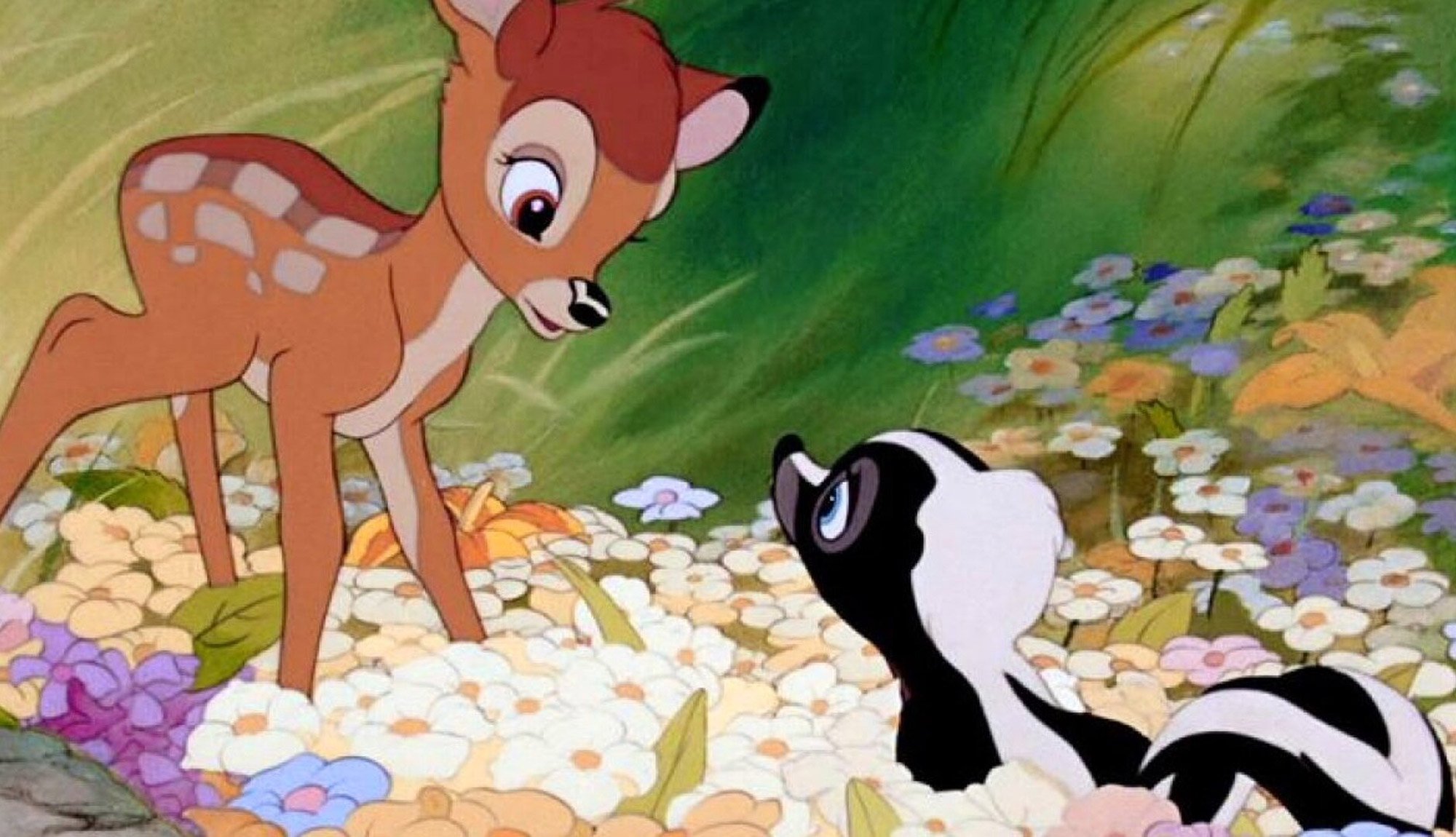 The Smithsonian Magazine notes that the Wildlife Society Bulletin describes Disney’s Bambi as “the most effective piece of anti-hunting propaganda ever produced.” The film has been widely linked to a decrease in hunting and the “Bambi Effect” is considered so effective that a required monthly viewing of the film was added to a poacher’s prison sentence in 2018.

Also Read:Why Indie Filmmakers May Have an Advantage Over Major Studios During COVID-19