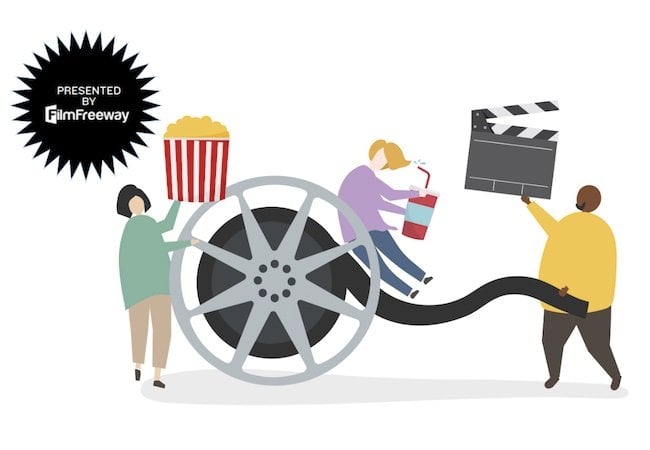 Ideal Film Submissions: Open to any film style, genre and length. We’ve had a four-hour film and a 20-second short. Send in your narrative, documentary, short, feature, music video, animated, web, advertising spot, TV series, ultra-short and more. We look for a unique focus. Sure, we like to be inspired, but we like to cry and get angry too. We like to feel all the feels (hope, love, relief, action, laughter, learning and more). We salivate over films with great stories and fresh takes on the new and the old. We want to discover your love and passion for filmmaking. Yes, we like undiscovered subject matters, underrepresented ideas, people, voices and emotionally uplifting and soul drenching premises. But at the end of the day, there’s nothing better than watching a submission that has a strong story, character, cast, script, acting, timing, lighting, sound, soundtrack, visuals, as well as a million other strengths. Your film may not have everything but it will have a mixture of something and that’s what really excites us. We can’t wait to watch your film.

Ideal Film Submissions: We love genre films, documentaries, films with diverse casts (and crew), LGBTQIA+ films, challenging films, films directed by women, innovative films, traditional narratives and non-traditional narratives, late nighters, early morning-ers, animation, international films, family friendly films and controversial films — we love films of all kinds, there’s no ideal submission.We work for our lineup to be as diverse in content, style and form as the filmmakers that make the films… But it won’t hurt if the film features a kitten or pizza.

Film Submission Pet Peeves: Getting a fee waiver request two weeks before the festival (and way after the call for entries has closed). Not kidding, it happens. 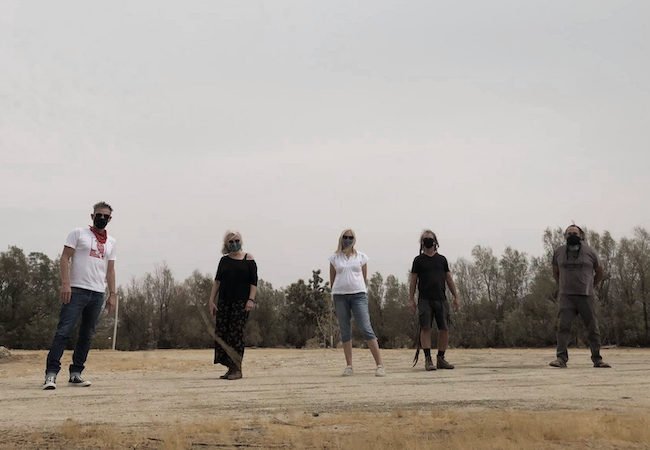 The Slamdance Film Festival will go online this year, with an invite-only gathering in Joshua Tree, California.

Ideal Film Submissions: A Slamdance film isn’t just a good film. We are a scrappy, alternative, DIY artist-led festival that values outsiders, true independence, raw talent over technical skill, personal vision, unique perspectives, and advances to the filmmaking form. We want to find and support exciting, groundbreaking filmmakers, even if they are still developing their craft. We have helped launch the careers of filmmakers including Christopher Nolan and the Russo Brothers, and look to kick off more new voices each year.

Film Submission Pet Peeves: Don’t ask us to update your screener if you’ve made new edits to your film! Submit when you are ready to fully stand behind and be judged by what you are turning in, even if it is a work-in-progress cut. It is unfair to other filmmakers who wait and pay the higher submission fees, and difficult for our small admin team to manage.

Film Submission Pet Peeves: Films not having anything to do with music (fiction, documentaries, and shorts) and not being able to contact the person who has submitted the entry. 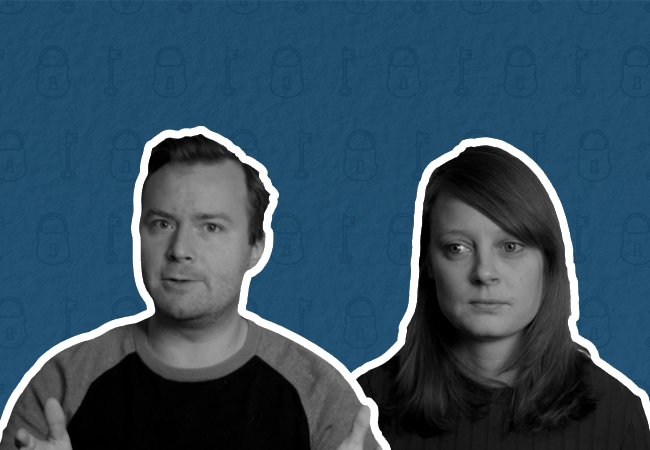 StudioFest co-founders Charles Irvine Beale and Jess Jacklin also created the video series “Demystified,” presented by MovieMaker, which offers even more transparency about how to break into film.

Festival Location: Varies (StudioFest is a traveling festival)
Ideal Film Submissions: StudioFest is unique in that it awards its winners financing and production of an original feature film. For us, the ideal submissions show a unique and innovative approach to storytelling and an ability to create and collaborate on a small budget. The best submissions clearly show that the creators are ready to take the next step into the realm of professional filmmaking.
Film Submission Pet Peeves: Filmmakers pitching and submitting their films outside of the submission platform. We personally watch and read everything that comes through the platform, but cannot consider anything not submitted through it.