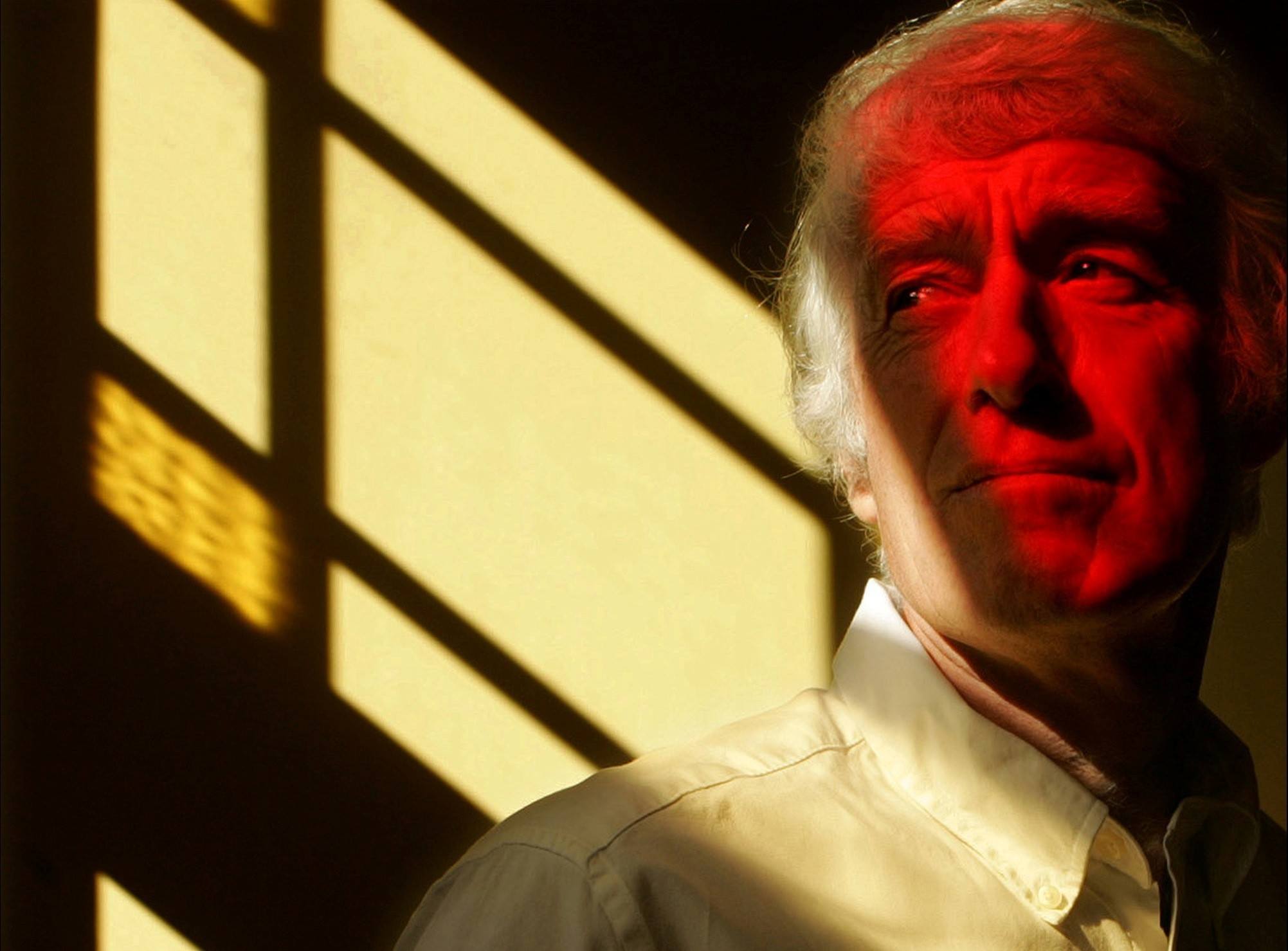 Legendary cinematographer Roger Deakins has collaborated with some of Hollywood’s most visionary auteurs.

Though his name may be less known than collaborators such as Sam Mendes, Denis Villeneuve, and the Coen Brothers, his résumé extends far beyond theirs in both scope and recognition (you can ask his 13 Oscar nominations and 3 BAFTS wins for Best Cinematography). Deakins takes us through the best pieces of knowledge he has obtained in his career in moviemaking.

Javier Bardem in No Country for Old Men, one of Deakins’ many collaborations with the Joel and Ethan Coen.

I think I’ve learned to be a bit more diplomatic, although I’m not sure if that’s true [laughs]. Maybe I’ve learned not to care so much about what people think. What you really need to learn is that the film is not made on the first day of shooting. It’s a long haul. You need to pace yourself over the course of a film.

I think you need to own up to the fact that you’re not going to get along with everybody and sometimes you’re on a film and you shouldn’t be on it. People see things differently, and people like to work differently.

On the Relationship of Moviemaking

The Essentials of Preparation

The first thing you need to work out is how the director likes to work and what he is going to demand from you; what he sees as your role. Everybody has such a different way of working. One director might operate the camera himself and another director might want six cameras running all the time. Another director might want the DP to just soft light the set and get out of it and shoot everything on a Steadicam. You have other directors who are very precise,their films are much more constructed before they even get to the set. You have to find out where you want to fit in that whole range.

The Cinematographer’s Relationship to the Script

You have to have the script in your head. You have to know where the scene fits in the whole, how it’s going to link up to the next one and how it serves the mood of the thing.

Getting Started as a DP

There’s no one way of getting into the industry. I know so many DPs and they’ve all gotten into the industry in different ways. I really think it’s important to find out what you have to offer, the way you see something and stick by that.

On Building a Reputation in Hollywood

If I have a good track record as a filmmaker, it’s really because I’ve stuck with what I have a feeling for. I discovered that my visuals are really about relating to people. I’ve never done a big science fiction film, partly because I’ve never been offered one [laughs],but mostly because I’m much more interested in smaller films that are about people. MM

Continue Reading
Advertisement
Related Topics:Assassination of Jesse James by the Coward Robert Ford, In the Valley of Elah, Man Who Wasn't There, No Country for Old Men, Roger Deakins

Things I’ve Learned as a Moviemaker: Alfonso Cuarón
Innovation and Creative Intuition on the Set