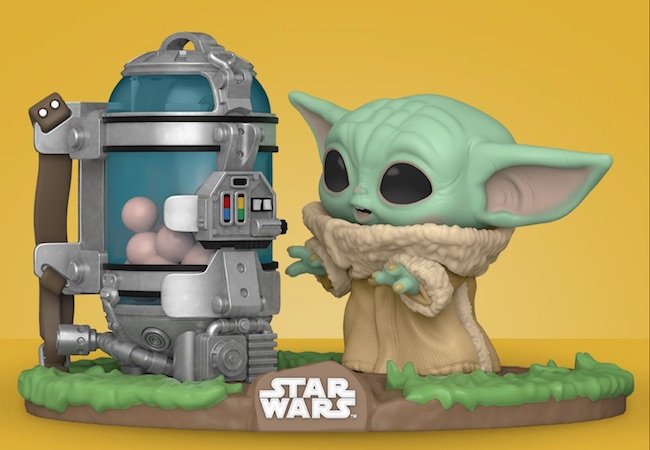 Vaccine: Pfizer’s announcement of a Covid-19 vaccine that may be 90 percent effective gives movie theaters hope that a sense of normalcy — including moviegoing — could return next year. “Pfizer said it is a game changer in terms of public health issues. And I think the vaccine is a game changer in terms of the movie industry. No one had a time frame before. The announcement puts bookends on in,” Imax CEO Richard Gelfond told The Hollywood Reporter.

Jordan Peele Returns: The director of Get Out and Us will release his third horror film on July 22, 2022. He is expected to write, direct and produce, but no other details have been released, Deadline reports.

Quiet Place Spinoff: The Hollywood Reporter says John Krasinski has come up with an idea for a Quiet Place spinoff and Jeff Nichols (Mud, Loving) will write and direct. A Quiet Place Part II, delayed this year, is now scheduled for April 23, 2021.

Miles Davis Inspires Phoenix: Indiewire has a cool interview with Phoenix frontman Thomas Mars, who scored On the Rocks for wife Sofia Coppola. For musical inspiration for a Fifth Avenue scene, she had the group watch Jeanne Moreau walking in a scene from Louis Malle’s Elevator to the Gallows, “which was scored by the legendary Miles Davis in one night,” Indiewire notes.

You’re Encouraging Him: People who saw the latest Mandalorian episode know that (spoilers) Baby Yoda ate many eggs that are the last hope of the Frog species. Now Funko is celebrating this deplorable behavior:

Increase Delawareness: Gary D. Tucker responds to our short list of films set in Delaware, home of President-elect Joe Biden: “I am a Delawarean, was always cool to see/hear a mention in a film or a song (“Award Tour” by Tribe Called Quest & “Rockin’ It” by Brand Nubian) when I was younger. But as a working independent actor/producer in the Mid Atlantic for more than a decade, sadly Delaware has offered little to no hopes in building any foundation for an industry, which in turn makes casual mentions such as those almost more like jabs or even insults!” He also notes that he produced a made-in-Delaware indie feature, Love and Deceit, to be released on streaming platforms in early 2021. You can read his whole comment here.

Happiest Season: Here’s the funny new trailer for Clea DuVall’s holiday movie Happiest Season, coming Nov. 25 to Hulu, about a woman who hasn’t told her family she’s gay. DuVall writes about making the film in the latest issue of MovieMaker Magazine, out now. I have a feeling I know how this movie ends and also that I’ll watch it every year.