The Rundown: Amy Seimetz Answers to No One; the Old Muppets Club; Sean Connery Stories 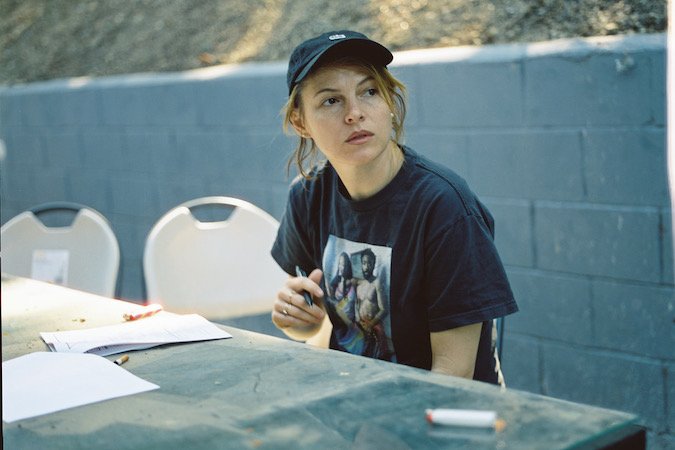 In today’s Movie News Rundown: Amy Seimetz is willing to pay for artistic freedom; a new report says the Muppets have a behind-the-scenes gender problem; and Jerry Bruckheimer remembers Sean Connery being very hands-on during The Rock.

Just In Case You’re Thinking of Leaving the Country for Whatever Reason: Here’s our list of the five best international film schools by a beach.

Amy Seimetz: The She Dies Tomorrow writer-director explains on the latest MovieMaker Interviews podcast that she self-funded her new horror film so she would be free to break genre conventions. The film is about a woman named Amy who is certain she will die in a day. “I didn’t want to have to answer questions about what it was going to be,” she tells Eric Steuer. “I was the only person that I was answering to.” You can listen on Apple or Spotify or here:

Muppets Boys Club: I admit I was initially amused at The Hollywood Reporter headline “Disney’s Muppets Problem: Can the Franchise Reckon With Its Boys’ Club Culture?” (Was it Gonzo journalism? Wocka wocka!) But seriously, folks: Seth Ambramovitch’s detailed report cites insiders who say it’s almost impossible “for female Muppets performers to advance alongside their male counterparts by being invited into what’s known as the ‘core Muppets players’.” Even Miss Piggy is played by a man. The exclusion means female performers are paid much less, THR reports. 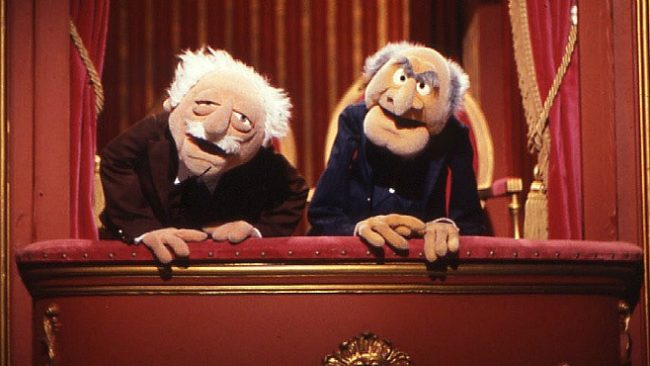 One Night in Miami Oscar Strategy: Regina King’s highly praised directorial debut, about four Black icons gathering one night after a historic Muhammad Ali fight, has four very strong lead performances — which creates an Oscars quandary about who should compete in what category. TheWrap says Amazon has confirmed that Eli Goree, who plays Ali, and Kingsley Ben-Adir, who plays Malcolm X, will both campaign for lead actor, while Leslie Odom Jr., who plays Sam Cooke, and Aldis Hodge, who plays Jim Brown, will both campaign in the supporting category.

Jerry Bruckheimer on Sean Connery: Bruckheimer tells The Hollywood Reporter that Connery, who he directed in 1996’s The Rock, paid close attention to detail. “He walked onto the set one day and he pulled me over and said, ‘Jerry, see that crane over there?’ I said, ‘Yes, Sean.’ He said, ‘You know, that’s been here for three days and nobody’s using it. Do you have any idea what that’s costing you a day?'” Bruckheimer says Connery also fought for him when Disney executives tried to cut the film’s budget: “He just laid into them. They left with their tails between their legs.”

Harrison Ford on Sean Connery: Ford had kind words for his Indiana Jones and the Last Crusade dad.”He was my father … not in life … but in Indy 3,” Ford said in a statement. “You don’t know pleasure until someone pays you to take Sean Connery for a ride in the sidecar of a Russian motorcycle bouncing along a bumpy, twisty mountain trail and getting to watch him squirm. God we had fun — if he’s in heaven, I hope they have golf courses. Rest in peace dear friend.”

The Rundown: Heath Ledger Almost Made Queen’s Gambit; Depp Loses; the Chicago Way
The Rundown: Nolan on Nolan; Start an Argument; ‘We Shall Fight’