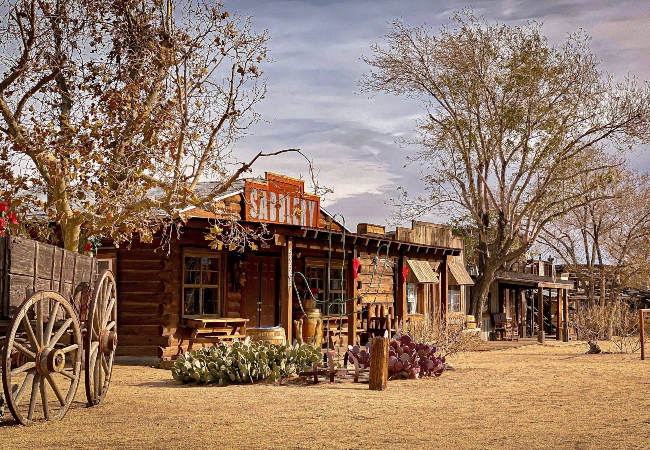 The first annual Pioneertown International Film Festival will take place during the last weekend in August in historic Pioneertown, California from August 27 to 29.

Just a short drive away from Joshua Tree National Park, the festival takes place in the high desert town of Pioneertown. Originally built by Roy Rogers and Gene Autry as an Old West movie set in the 1940s, the quaint village boasts scenic views and rustic surroundings.

In that Old West spirit, the festival is presented by bourbon brand Fistful of Bourbon. It was founded by Jesus Town, USA director and Pioneertown rancher Julian T. Pinder, whose dream of developing a film festival that combined high-caliber cinema with an experiential celebration of Pioneertown and the Western film genre was realized with the help of head programmer Todd Luoto, who in the past has worked for Sundance, CineVegas, and Silver Lake Film Festival.

The fest’s schedule includes international film premieres, panels, and anniversary screenings of classic films including City Slickers, which will be presented by director Ron Underwood. There will be an opening night performance by The Dandy Warhols, a live podcast recording of The Movies That Made Me, a special presentation of the Acid Westerns of Jack Nicholson and Monte Hellman presented by their respective daughters, and the premiere of Jason Momoa-produced Western The Last Manhunt.

Other highlights include a special program called Stupid F*cking White Man: The Indigenous Image in Westerns, curated by programmer and filmmaker Adam Piron, the associate director of the Sundance Indigenous Program. He’ll be joined by Sterlin Harjo, the creator of FX’s Reservation Dogs, and together they will discuss the legacy of Jim Jarmusch’s Dead Man.

If you need to beat the heat during the festival, Pioneertown also has some great bars and restaurants. You can wet your whistle at The Red Dog Saloon, which has been in operation in the heart of Pioneertown since 1946, or Pappy and Harriet’s, a legendary spot to catch live music or tuck into a hearty meal.

You can buy tickets to the festival here. 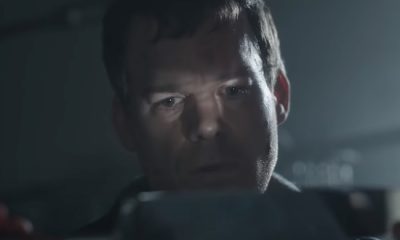