Jeremiah Zagar (We the Animals, writer/director)

Broadening his career outside of documentary, one that’s marked by titles such as Captivated: The Trials of Pamela Smart and the more personal In a Dream, director Jeremiah Zagar stepped into the world of fiction, or more precisely into poetic social realism, with We the Animals, based on Justin Torres’ novel by the same name. This rousingly lyrical and formally fresh adaption is a passage into the life of a young boy deciphering his queer identity while surrounded by more traditional versions of masculinity. Zagar’s offbeat stylistic exploits include the use of hand-drawn illustrations animated to express the character’s inner unrest and entrancing magical realist set pieces that transform the film into an atypical feat. Guiding his diversely aged cast, comprised of both young first-timers and more seasoned talent, into producing vivid naturalistic renditions, the filmmaker applied the best of his knowledge regarding non-fiction storytelling and embellished it with magnetic otherworldliness. –Carlos Aguilar 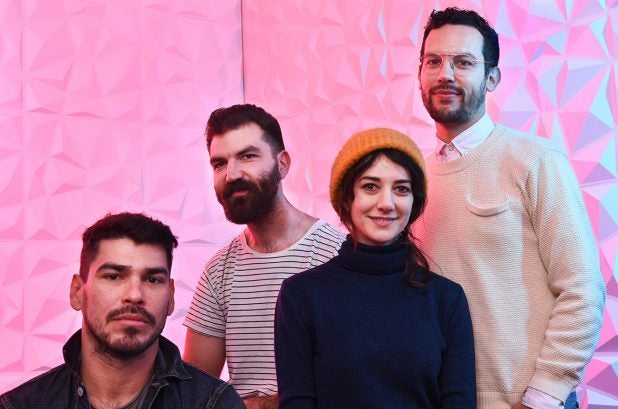 Animation is Film: This New LA Animation Festival is on a Mission
ISET Trendsetters: VR Moviemakers Jessica Brillhart and Gabo Arora’s Five Tips for Working in a Brave New Medium