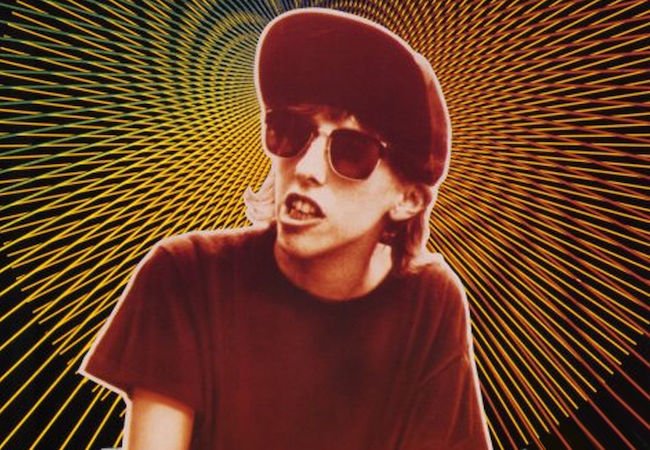 John Waters and Richard Linklater have more in common than you might expect. For one thing, both daring, prolific directors are proud recipients of the Provincetown International Film Festival’s Filmmaker on the Edge award. Linklater is the latest to receive it, while Waters was the very first to be honored 23 years ago.

So to mark this year’s festival, running from June 16 through this Friday, they spoke via Zoom. Waters is a regular in Provincetown, Massachusetts, an immaculate, cultured party town by the sea. Linklater spoke from his home in Austin. Waters asked Linklater whether he was surprised when Slackers, his 1990 film about Austin’s outcasts and misfits, became suddenly popular.

“Beyond shocked. I mean, that was an underground film. It doesn’t even have a story. It just follows one character. It was a cinematic kind of narrative experiment. I thought it would work and I wanted it to be entertaining, for sure. I mean, that was, unlike my first film, that was the one people started talking [about]. And I did rope in all my friends and crazy characters,” said Linklater.

“Every kid makes them. Now they make it with a cell phone. We had those handy 16-millimeter cameras,” he said.

But shooting with an iPhone is reasonably inexpensive. Waters and Linklater recalled that shooting on 16 millimeter quickly gets expensive.

“Film stock, processing, workprint — that shit’s expensive, man,” Linklater said. “When you don’t have any money, $15,000 is a lot, or whatever you’re having to spend. So no, I was totally shocked. But it’s not like I didn’t do everything to try to make [it]. I sent it to the right people, I got turned down at all the festivals, but it kind of caught on in some really interesting way.”

Then Waters and Linklater realized they had yet another thing in common: They both got help from their parents in financing their early films.

“I told them, like, okay, this is my wedding. You know how you blew that money on my sister’s wedding who got divorced a few years later? This is my wedding I’m never gonna have,” Linklater joked. (He’s been partnered with Christina Harrison, with whom he shares three children, since the 1990s). “Give me a couple thousand bucks. And they did, it was great.”

Waters says his parents helped him early on as well.

“You look back on it, you know, nobody was saying our films were good then. Mostly they were saying they were bad. Like, you know, the parents, my parents were mortified about the films,” Waters said. “Still, that really is a great parent, that believes in their kid enough to do that. And yours were, too.”

Though Linklater would go on to make masterpieces like Dazed and Confused and Boyhood, and Waters went from cult status with shocking films like Pink Flamingos to mainstream adoration when his film Hairspray was adapted into a Broadway musical — and then a new film — both had their share of discouragement early on.

Linklater recalled one particularly awkward screening of Slackers surrounded by his parents.

“They didn’t know what I was doing. And when the film was coming out, they held a party. They were living in Portland, Oregon at the time. They had a little party for all their friends. They were proud of me because of my film, and then they all had to sit and watch the movie,” he said.”I went to this reception and all their middle-aged friends were coming up and looking at me like, ‘That was… interesting.'” 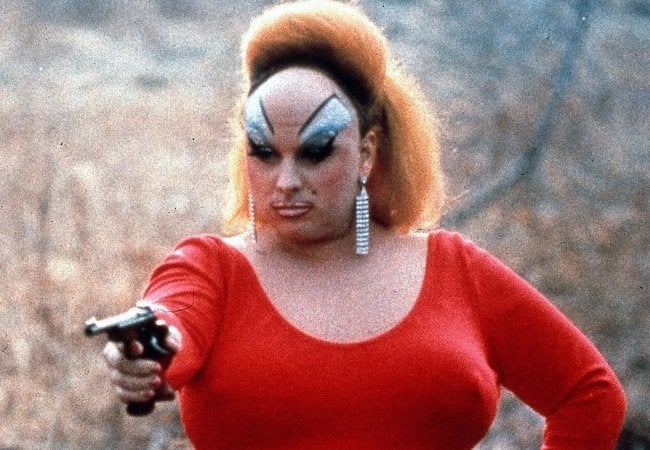 Waters recalled an even more awkward response to one of his films from a festival that rejected him.

“They called the tax people saying it was pernicious and I shouldn’t be allowed to show it in this church. I couldn’t believe that,” Waters said. “Not only did they not pick it, they called the police.”

Although Linklater couldn’t top that, he’s proud to say he did ended up paying his parents back for their loan — with interest.