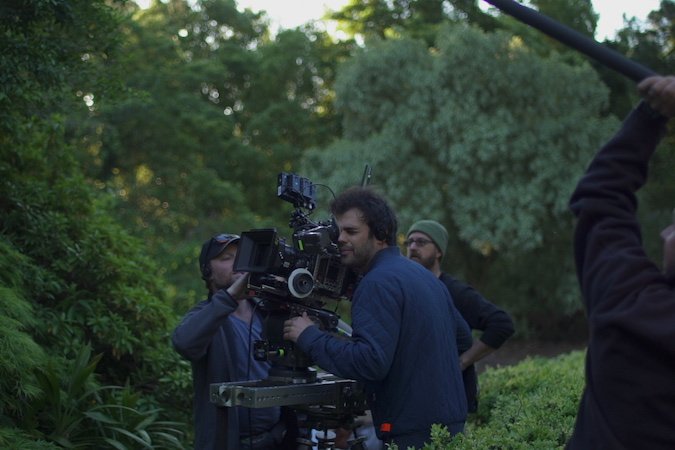 Charlie Sarroff is the cinematographer of Relic, directed by Natalie Erika James. In this piece, he describes the tools he used to shoot the atmospheric horror film.

Relic is a dramatic horror film that looks at the debilitating illness of dementia and how it affects not only a woman suffering from it, but also her loved ones. We set out to create a film that increasingly becomes darker and more unhinged as Edna (Robyn Nevin) descends deeper into her condition.

I’d previously collaborated with Relic director Natalie Erika James on her three previous short films, so it was amazing to be the director of photography on her debut feature. We knew we needed a camera system that provided reliable, efficient workflow within a lightweight, compact design. We knew we’d be working in a lot of low-light conditions across some confined spaces where I’d operate a handheld camera.

We opted for the ARRI ALEXA Mini/ ARRI ALEXA SXT with Cooke S4 lenses, because Natalie and I appreciate the ALEXA’s filmic qualities and dynamic range. We used Cooke S4 lenses because of their pleasing contrast and focus roll-off. I love the way they beautifully capture skin tones, react to practical lighting sources in frame, and are fast in low-light situations. We shot the film in Australia, in and around Melbourne, Victoria. The conditions varied and we split our time between location and stages.

Here are some essential tools that I like to bring with me onto set. I’ve found that they really help me get the job done, and capture the experience along the way: 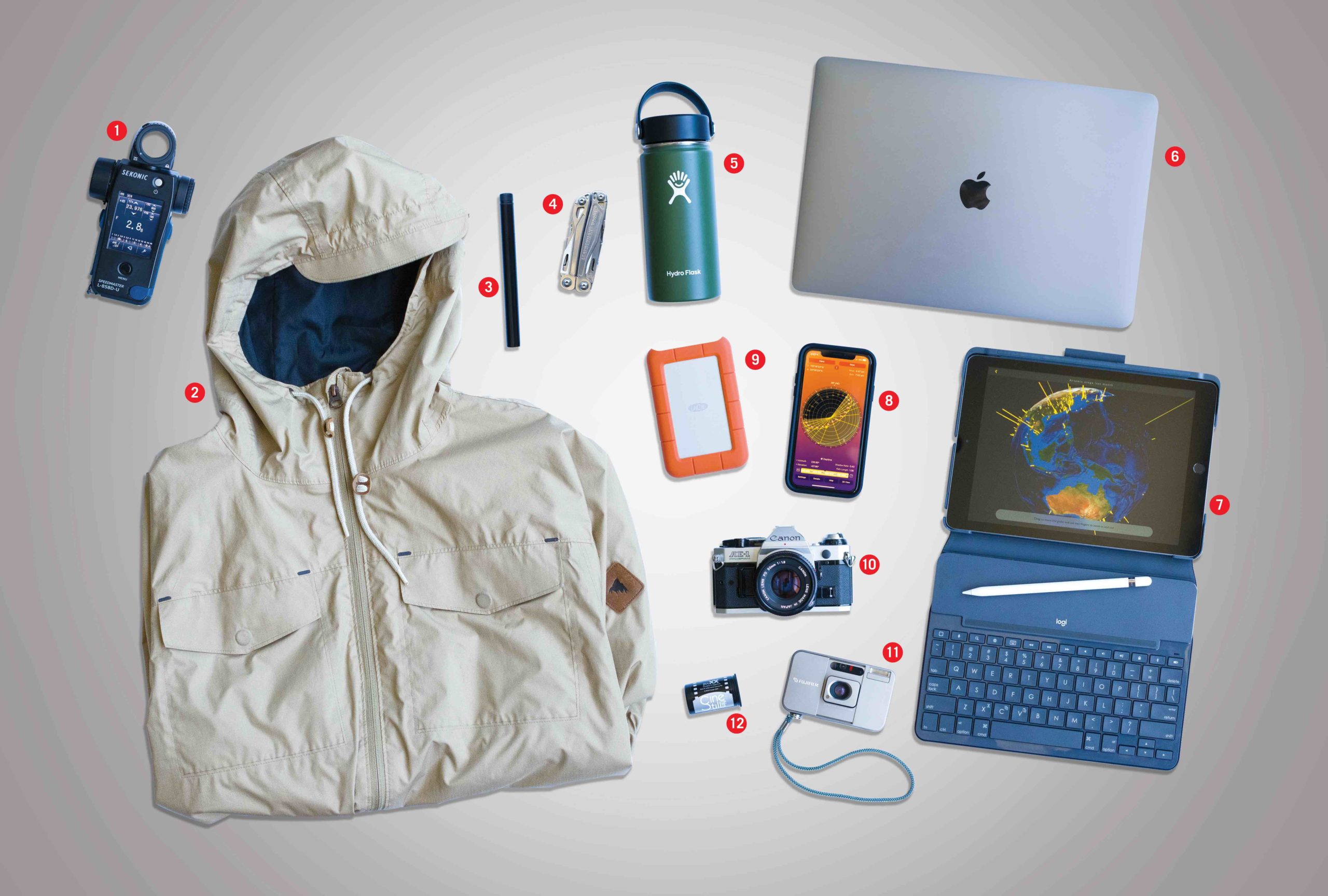 I always have my light meter with me on set. It doesn’t matter whether I’m shooting digital or on film. It’s an extremely reliable tool that helps me keep consistency across scenes. I found it especially useful on Relic during scenes in which I wasn’t operating and using tools such as a Steadicam, and couldn’t quickly toggle over to false color to check exposure.

I have learned the hard way: You could be in Southern California or the Australian Outback in the middle of the summer, and not think to bring a rain jacket to a scout or shoot day. Those are the days you’re going to go home wet and grumpy. Now, I always bring one with me. This jacket saved my ass a few times on Relic, like when shooting in a forest during a downpour.

This was gifted to me by former AC, now DP, Matthew Tompkins, and it changed my life. It just saves so much time when you’re working with gaffers and grips, especially when discussing where lights need to be rigged. It was a handy tool to have on Relic whilst shooting on our stage sets in the studio. I’ve also found it practical when working abroad in places like China, where I can’t speak the local language. It just helps with communication… and they are always a bit of fun to use.

It goes without saying that these tools are useful for a variety of purposes, including opening beer bottles at the end of a long day.

Film sets can be very wasteful places to work. A lot of us are doing our best to reduce the usage of single-use plastics, and drink bottles are a good start. I like the Hydro Flask because it’s great at maintaining temperature over long shooting hours.

I like to have my laptop with me on set in case I need to access software, such as Premiere Pro or Da Vinci Resolve, or plug in my hard drive to screen dailies/tests or reference material.

I find iPads particularly helpful during location scouts. I can take photos and then draw suggested lighting, camera placement, and other information on them with my Apple Pencil, and send the photos out to the rest of the crew. I installed the Artemis Pro Viewfinder app, which is invaluable.

Along with my iPad, my iPhone has a series of applications including Artemis Pro, Sun Seeker, Helios, and P-Cam. I use my phone on set predominantly as a viewfinder.

Having my own hard drive is important. If there are particular shots or scenes I want to review after shoot days, I’ll often ask our DIT to transfer the vision over. This way I can bring them into Da Vinci Resolve and do my own quality control. I think it’s important to always carry tests and reference material on the drive, as sometimes I’ll need to go back to it.

I love shooting film. I also love the adventures you have working on set and the families we make along the way. It’s great having my film stills cameras with me to collect memories. The surprises you get down the line when processing are so rewarding.

I also think more emphasis is placed on a single photo when shooting film, as opposed to digital or phone snaps. I find that the film stills often hold more value, because they were taken with more thought and care.

I love this camera. It has such a compact, lightweight design. I keep this in my pocket whilst shooting and maintain a low profile when capturing stills.

I love shooting black and white, and have recently gotten back into processing at home after purchasing a Jobo Mono kit through CineStill Film.

Gear I’d Love to Have

What Can’t I Live Without

My iPhone. Between the apps and communication it’s an essential production tool.

A sushi/saki dinner on a Friday night after a big week on set. 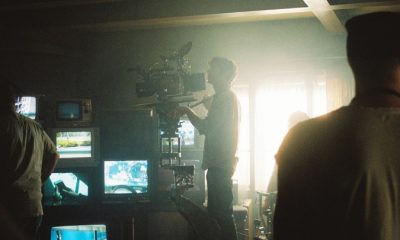