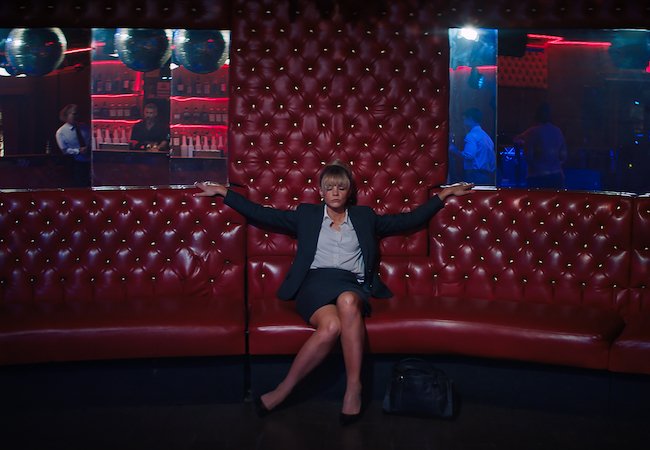 The film, directed by Emerald Fennell, stars Carey Mulligan as a woman whose life is disrupted by an event in her past. She lives a double life at night, and through a surprise encounter sees a chance to right a past wrong.
We’re withholding spoilers about the film, but rest assured that the partnership with RAINN makes sense.
Won’t You Take 10 Seconds to Sign Up for Our Newsletter?
Focus, RAINN and Campus Circle hope to promote conversation against sexual assault and violence on college campuses, noting that 13% of all students experience sexual assault or rape during their time at school. RAINN created and operates the National Sexual Assault Hotline (800-656-4673 or online.rainn.org) in partnership with more than 1,000 local sexual assault service providers nationwide.
You can RSVP to watch Promising Young Woman here.

“Sexual violence can affect not only the survivor, but the people and communities around them. Promising Young Woman has sparked important conversations about the cultural response to sexual assault, healing, justice, and bystander accountability,” said RAINN Vice President of communications Heather Drevna. “We thank Focus Features for making Promising Young Woman available to college students, who are at increased risk of sexual violence, to continue this critical dialogue.”

“Promising Young Woman is a dynamic and unique feminist revenge tale, complete with great characters that will knock you out of your seat,” adds Campus Circle publisher Joy Calisoff.