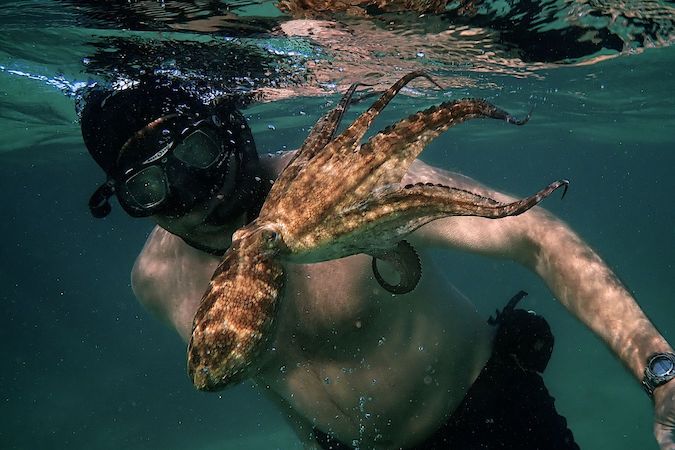 “EarthxFilm is proud to be a part of these films journey,” said Michael Cain, co-founder and president of EarthxFilm. “Co-founder Trammell S. Crow and EarthX believe that by supporting storytellers and their subjects we have an opportunity to create real change. Our very reason to exist is to support their vision and their missions! This ‘pivot’ allowed us expand beyond Texas and affect global change as well as launching a year round environmental channel EarthxTV.”

Cain recently took part in a MovieMaker Interviews podcast on how to put on a successful online film festival in light of COVID-19 forcing many festivals to be delayed or cancelled. You can listen on Spotify or right here:

“It was odd but exciting to see all the award winners gather for this year’s EarthxFilm Awards ceremony on our computer screens,” said EarthxFilm’s artistic director, David Holbrooke. “We had winners join us from Mossville, Louisiana to Zimbabwe, all of whom are doing critical work on the environment. It wasn’t easy to pivot from our terrestrial festival to a virtual one but it worked and while we look forward to being able to gather again and meet these wonderful filmmakers and their remarkable characters in person, we are really heartened by what we pulled off with EarthxFilm 2020.”