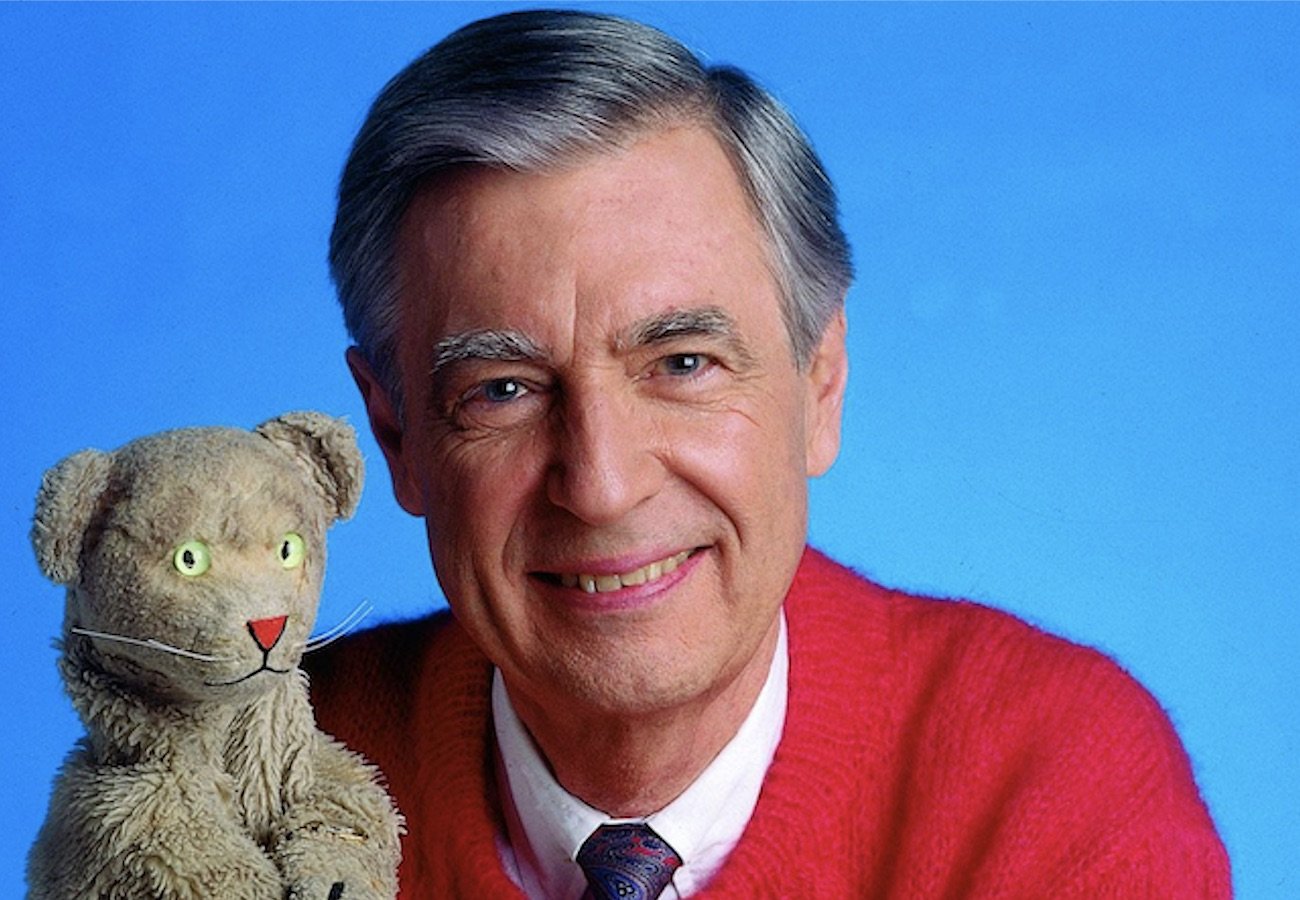 The Mr. Rogers film A Beautiful Day in the Neighborhood offers a vivid portrayal of the heroically kind children’s television host—but leaves out a fascinating detail about why Fred Rogers maintained the same weight, 143 pounds, for decades.

The film makes clear that he, like everyone else, had to work hard to be patient and kind. Junod’s profile includes an amazing detail that illustrates Rogers’ personal discipline, as well as his devotion to serving his young audience.

Also Read: Mr. Rogers Wasn’t a Navy SEAL, But the Beautiful Day in the Neighborhood Writers Know Where That Myth Started

Junod wrote that Rogers stepped on a scale in the late 1960s and took note of his weight: 143 pounds.

“No, not that he weighed 143 pounds, but that he weighs 143 pounds…. And so, every day, Mister Rogers refuses to do anything that would make his weight change,” Junod explained, adding that he would not drink, smoke, eat “flesh of any kind,” go to bed early or wake up late, or even watch television.

Junod noted that Rogers swam every day, and weighed himself in his swimsuit to make sure he was always 143 pounds—the weight at which his audiences knew him over the 33 years that his show aired.

But the number had even greater significance. The host explained in his interview with Junod that 143 means “I love you.”

“It takes one letter to say ‘I’ and four letters to say ‘love’ and three letters to say ‘you.’ One hundred and forty-three. ‘I love you,'” he told Junod. “Isn’t that wonderful?”

Rogers died in 2003 at age 74, after dedicating his life to using television to help children (and a few adults) learn to deal with complicated feelings.

The Fred Rogers Center, which is dedicated to continuing his work, has a fundraising group called the 143 Club. You can become a member with an annual donation of—you’ve probably guessed it—$143.

Earlier this year, Rogers’ home state of Pennsylvania even honored him on the 143rd day of the year—May 23rd.

Tom Hanks earned an Oscar nomination for Best Supporting Actor for his role as Rogers, though the award went to Brad Pitt for Once Upon a Time… in Hollywood.

You can listen to our MovieMaker Interviews podcast with Junod and A Beautiful Day in the Neighborhood writers Noah Harpster and Micah Fitzerman-Blue on your favorite podcasting platform:

16:05: Interview begins with A Beautiful Day in the Neighborhood screenwriters Noah Harpster and Micah Fitzerman-Blue, and Tom Junod, whose Esquire article “Can You Say… Hero?” helped inspire the film.

A Beautiful Day in the Neighborhood is now available on video on demand.