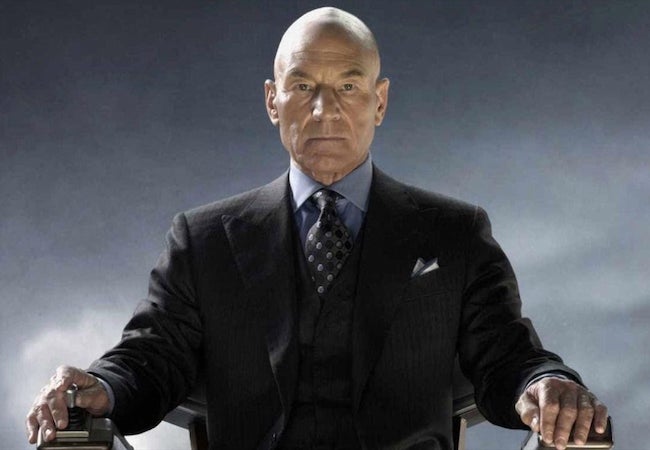 In today’s Movie News Rundown: We try to explain this whole TikTok fight in one paragraph; Sam Neill returns to Jurassic Park; Michael Jackson wanted to play Professor X in the X-Men; and an important StudioFest announcement. Also, a fond Wilford Brimley memory.

Fun for Youngs and Olds: Microsoft is interested in buying TikTok, an app that is as beloved by the Youngs as it is mysterious to us Olds. A Youngs reporter at Olds publication The New York Times notes that “large swaths of the entertainment industry… have just been completely reoriented around the app,” because Olds see the app’s dance videos and short comedy sketches as a goldmine of Youngs talent. But! President Trump is talking about shutting down the app, citing concern that its Chinese owners could provide user data to the Chinese government. Wait, say the Youngs: Would this have anything to do a lot of us using TikTok to criticize your administration? Either way, the Olds at Microsoft think they can buy the loyalty of the Youngs by buying TikTok, because that always works.

Bryan Singer and Michael Jackson Together? What Could Possibly Go Wrong? This Hollywood Reporter piece about the 20th anniversary of Bryan Singer’s “traumatic” X-Men shoot begins with X-Men producer Lauren Shuler Donner recalling the day Michael Jackson showed up to discuss the possibility of playing Professor Charles Xavier. “I said to him, ‘Do you know Xavier is an older white guy?’ ” she recalls. “And Michael said, ‘Oh yeah. You know, I can wear makeup.'” Sorry everyone: Patrick Stewart got the part.

An Announcement: Our friends at StudioFest, a very unique festival that connects a writer and director to complete a $50,000 film in a year, are delaying this year’s edition because of COVID-19. Luckily, they’re still full speed ahead on their Demystified video series, which details the entire, uncensored process of how a movie gets made and sold. Here’s their announcement — watch to the end for a look at the mobile RV production studio they’re building.

Charlize Theron at the Drive-In: Variety has a terrific writeup of a Charlize Theron-hosted drive-in charity screening of Mad Max: Fury Road that would be a great opening scene for Pandemic!, a 2077 movie to be produced by Ryan Murphy’s robot clone.  What I’m saying is that the piece does a good job of capturing how people are trying to hold onto optimism and even glamour in grim times.

R.I.P. Wilford Brimley: The beloved actor known for brilliantly curmudgeonly turns in Cocoon, The Natural, The Firm, and other films died over the weekend at age 85. The New York Times has a lovely obituary.

An Odd, Little-Known Fact About Wilford Brimley: He was also once a cockfighting enthusiast. When I was a very young (TikTok aged) reporter in the Associated Press’ Phoenix bureau, a great editor once told me to write up a piece about Brimley’s opposition to some anti-cockfighting legislation and to include the phrases “grandfatherly,” “Quaker Oats pitchman” and “the right thing to do.” Here is my story.

Did you notice that the New York Times story also says “Quaker Oats pitchman,” in the headline no less? I wonder if my old editor got a job there…