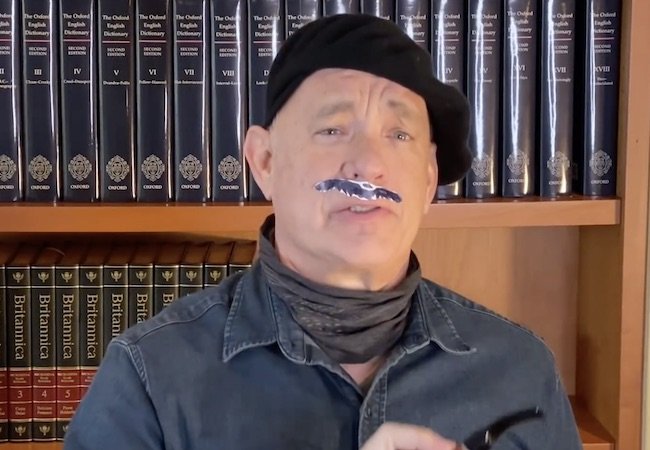 In today’s Movie News: Carole Baskin emailed us about Tiger King; James Gunn has an update on the only two movies that are still on schedule; SNL is live from Tom Hanks’ kitchen; and probably the two best DJs ever got together on Instagram. 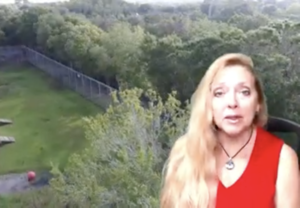 Tiger King Rebuttal: Carole Baskin, Joe Exotic’s Tiger King nemesis, emailed us a point-by-point rebuttal of the accusations in the Netflix docuseries, including the “outlandish” claims that she either buried her ex-husband under a septic tank or put him through a meat grinder. She also says she doesn’t plan to sue anyone in involved with Tiger King anytime soon, because of COVID-19. And finally, we insist that someone please make a new Carole Baskin documentary called Green-Screen Queen. She’s crushing these videos.

Guardians of the Galaxy Vol. 3/The Suicide Squad Update: Neither film will be delayed, says James Gunn, who is directing them both. So… will the characters just be fighting on the Houseparty app? No: Gunn says The Suicide Squad shooting has wrapped, and that “plans with Vol 3 are also exactly the same as they were before coronavirus.”

Won’t You Take 10 Seconds to Subscribe to Our Movie News Roundup? 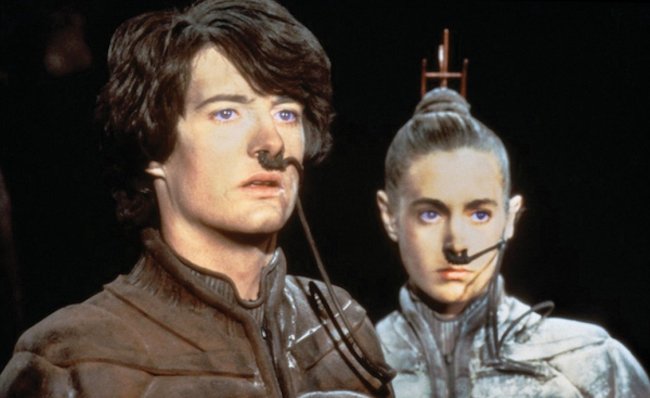 Don Winslow Speaks: One of our favorite writers has penned a series of columns for Deadline on subjects ranging from Hollywood math to how Martin Scorsese and Robert De Niro decided to shoot The Irishman instead of adapt his terrific novel The Winter of Frankie Machine. His new book, which we’re reading and loving now, is Broken.

Here’s Tom Hanks’ SNL Monologue: Hanks hosted a quarantine edition of Saturday Night Live from his kitchen. “Why me as host? For one, I have been the celebrity canary in a coal mine for the coronavirus, and ever since being diagnosed I have been more like America’s dad than ever before — since no one wants to be around me very long and I make people uncomfortable.” Also, note in the image above that Tom Hanks has more dictionaries than your grandparents have encyclopedias. You can watch here:

RZA v. DJ Premier: If you spent your weekend editing The Suicide Squad, you missed something cool. The Rza, whose film credits include the score for Kill Bill and directing The Man With the Iron Fists, faced off with DJ Premiere, whose credits include the score for Inside Man. Luckily for all of us, their Instagram face-off wasn’t over who has the best IMDb page: It was just a friendly ol’ time DJ battle between two masters.

Some Good News Vol. 3: The production value on these John Krasinski segments is now the best of all the quarantine-era videos. One highlight: The story of a 104-year-old who overcame COVID-19.