Movie News Roundup: Tom Hanks Not Trippin’, Contagion Not Helpin’, and the Man in the Lebowski House 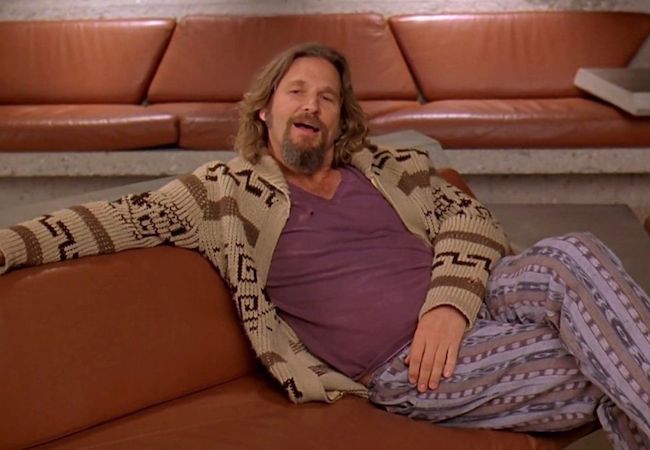 Welcome to MovieMaker’s Movie News Roundup, where we succinctly summarize movie news and just movie news — always with links back to the original source. In today’s movie news: Tom Hanks and Rita Wilson’s son says they are “not trippin'” over their coronavirus diagnosis; any California events you were looking forward to are probably off; and a look at the man who lives in Jackie Treehorn’s house in The Big Lebowski. Also: Contagion isn’t helping. 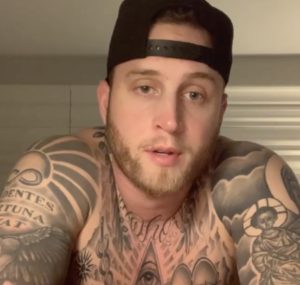 Tom Hanks and Rita Wilson Doing Well, Son Says: Chet Hanks offers this no-time-for-a-shirt Instagram update on his parents: “I just got off the phone with them. They both are fine, they’re not even that sick. They’re not worried about it, they’re not trippin’, but they’re going through the necessary health precautions, obviously.” Tom Hanks announced Wednesday that he and his wife, actress Rita Wilson, were diagnosed with coronavirus while Hanks was in Australia for Baz Luhrman’s upcoming Elvis Presley film. Hanks will play Col. Tom Parker.

Contagion Isn’t Helping: The nitwit who writes this roundup you’re reading also wrote this lil ditty about how movies infect the way we think about health crises… and why that isn’t very helpful now.

The Man in the Big Lebowski House: The Hollywood Reporter has a terrific feature on the 80-year-old Lakers superfan, James Goldstein, who lives in the sleek modern house from The Big Lebowski. With the NBA season suspended, Mr. Goldstein will, sadly, be spending more time in said house.

Working From Home Rules: We mean “rules” as in, Here are the rules, not like, Whoa this rules! That said, CAA, Paradigm and ICM have all told employees they can work from home, according to The Hollywood Reporter. And UTA employees will all work from home Friday so the company can test its telecommuting systems, THR additionally reports. Also, your dumb boss asked us to remind you that work from home means work from home, mmmkay?

Harvey Weinstein ‘Chest Pains’: Soon after he was sentenced to 23 years in prison, Weinstein was taken to a hospital for “ongoing heart problems and chest pains,” a rep told Reuters.

Song of the South Staying in the Disney Vault: Disney’s Song of the South will never come to Disney+ because it is ““not appropriate in today’s world,” Disney executive chairman Bob Iger says. Deadline has the story. If you’re up for a terrific podcast about the tortured history of Song of the South, check out last fall’s You Must Remember This exploration of the film.

And now, a little section we like to call “Yesterday’s Movie News”:

Weinstein Gets 23 Years: The disgraced producer received the sentence, which is a few years short of the maximum possible, after the women he assaulted spoke out against him in court, The Associated Press reports. His lawyers were seeking the minimum five-year sentence on his sexual assault and rape convictions.

C’est La Vie: Cannes president Pierre Lescure tells Le Figaro that the festival remains “reasonably optimistic” it can go on, but will cancel because of coronavirus fears if necessary. He also says it has an endowment that will allow it to miss a year, if need be.

The Hunt Has Its Day: The Hunt, which Universal temporarily cancelled over objections to its liberals-hunt-conservatives premise — is out Friday. And isn’t what anyone expected. Far from a liberal revenge fantasy, it’s an attack on anyone dumb enough to assume the worst about anyone else.

Karyn Kusama to Dracula for Blumhouse: She will work from a script by Matt Manfredi and Phil Hay, who also worked with her on Destroyer and The Invitation, The Wrap reports. Blumhouse is getting another bite at the Universal monsters after the success of The Invisible Man.