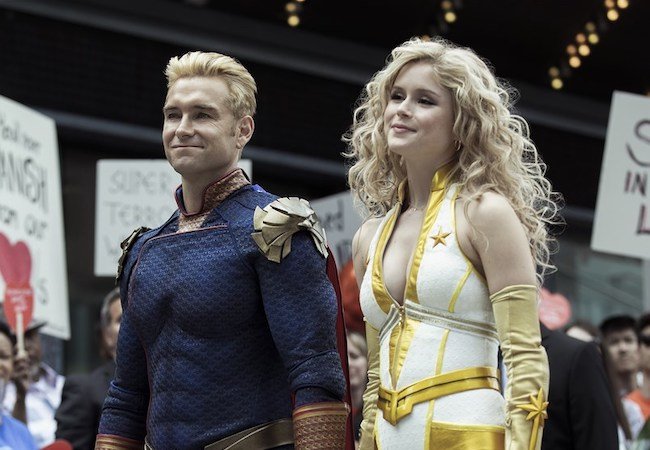 In today’s Movie News Rundown: Wonder Woman director Patty Jenkins has a dire warning about the future of moviegoing; Jurassic World shuts down out of caution; and let’s talk about the surly satire of The Boys. Plus: Halloween costume ideas that aren’t The Fly.

Not Reversible: Wonder Woman director Patty Jenkins, one of dozens of  directors asking Congress to bail out struggling theaters, tells Reuters that theater-going may soon be lost forever. “If we shut this down, this will not be a reversible process,” she says.

Slamdance in the Desert: The beloved film festival will go virtual next year but hold an invite-only event in Joshua Tree, a location that’s perfect for social distancing.

Halloween Costumes: IndieWire has some fun Halloween costume ideas, from What We Do in the Shadows to Tiger King Joe Exotic. But where shall I find a mullet wig during a pandemic? [Checks back of hair in mirror, recoils.] Never mind, all set.

Our New Cover: Is here, and we love it. The issue will be on newsstands later this month, or you can subscribe to MovieMaker today and we’ll send you the issue for free. It’s packed. 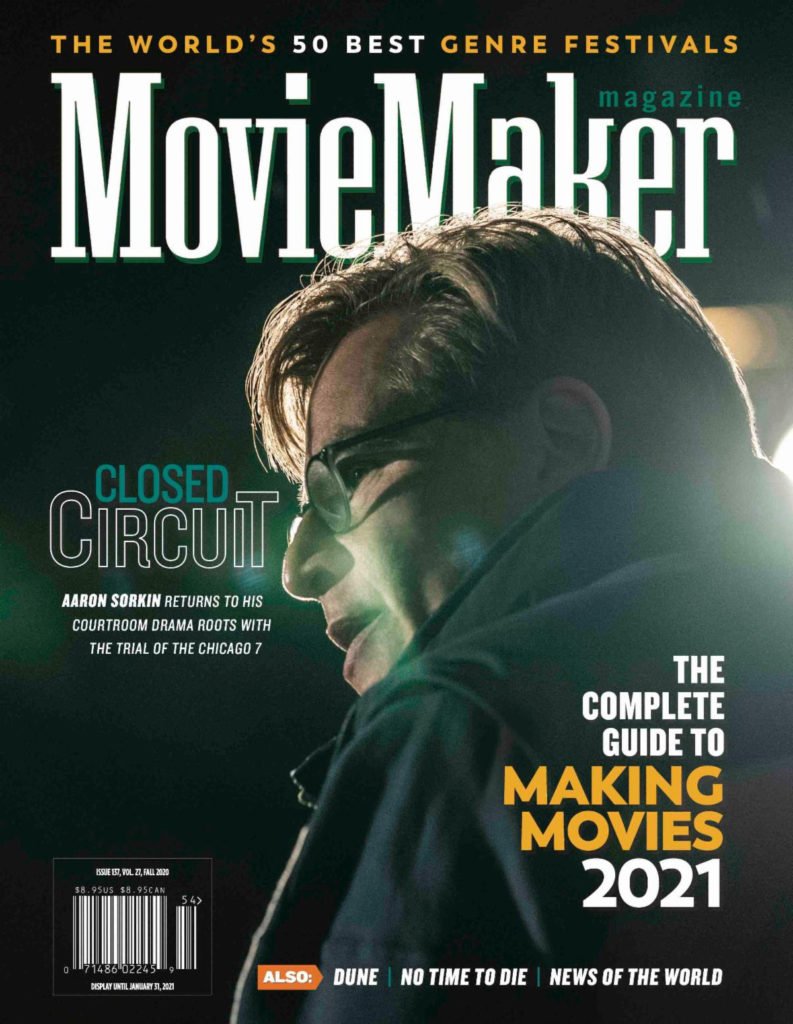 So Who’s Watching The Boys?: In the latest Low Key podcast, we talk about the grotesque superhero satire, which my co-host, Keith, describes as what it would be like if Quentin Tarantino made a superhero movie. It’s hard to say what’s harder to watch in Season 2: The t00-close-to-home satire, or the many exploding heads. The finale airs tomorrow. You can listen to our discussion on Apple or Spotify or here:

Oscars at the Drive-In: Films released in drive-ins are now eligible for 2021 Oscars thanks to a new rule-change. The snack bar is still out of barbecue sauce for your chicken tenders, though.

Jurassic World Coronavirus Pause: Jurassic World: Dominion director Colin Trevorrow announced on Twitter that the film will shut down for two weeks because of positive COVID-19 tests — while adding that “all tested negative shortly after.” He also posted the nightmare image below.

Woke up to the news we had a few positive Coronavirus tests on Jurassic World: Dominion. All tested negative shortly after, but due to our safety protocols we’re going to pause for two weeks. Back soon. pic.twitter.com/DxuqX9UdgX

So You’re Telling Me: A dinosaur park takes more precautions than the White House?

Movie News: Cuties Indicted; Inside American Murder; News of the World Is the Captain Now
Movie News: You’re Not Too Old; We All Make Mistakes; the Man Who’s Enjoying 2020