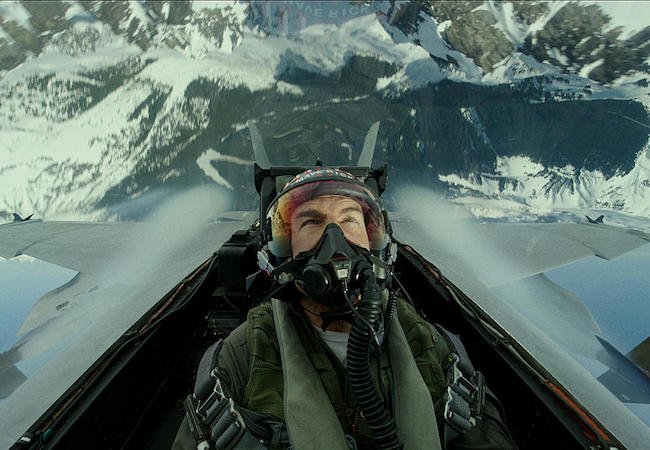 In today’s Movie News: We say goodbye to the great Bill Withers; SXSW films will stream on Amazon; Top Gun: Maverick aims for Christmas; how to get free HBO; and sad Disney news.

Disney Shuffles Release Dates: This juuuust in: Disney has shifted the release dates of almost everything. Mulan goes from March 27 to July 24, Black Widow shifts from May 1 to Nov. 6, and more. TheWrap has the details.

#StayHomeBoxOffice: It’s absurdly clear that the best thing we can do is stay home as much as possible. HBO is making that easier by releasing 500 hours of programming for free, including every episode of The Sopranos, Veep and The Wire, as well as films like Pokémon Detective Pikachu, and docs like McMillion$. You can download the HBO NOW or HBO GO apps or visit HBONOW.com or HBOGO.com.  Thank you, huge corporation, for doing a good thing. It’s fun that the thing written on the signs for old motels (FREE HBO) can help save lives.

RIP Bill Withers: Withers, whose songs blended gentle smoothness with scraping-the-pan power, has died at 81 of heart complications, his family told The Associated Press. Today is the day we all take stock and realize just how many soulful classics were born from the genius of Bill Withers: “Ain’t No Sunshine,” “Lean on Me,” “Just the Two of Us,” “Lovely Day” and “Use Me,” among others. His songs were film and TV fixtures — 1989’s Lean on Me was named for one of his hits — and he was the subject of the 2009 documentary Still Bill.

Here’s Bill Withers’ “Use Me”:

May I Editorialize? These are obviously ideal times for huge corporations with vast resources to boost festivals, films and struggling theaters. But it’s also important for smaller festivals, films and struggling theaters to band together and support one another to ride out this crisis. Because we don’t want to be left, when this is over, with nothing but huge corporations. If you’re a smaller operation that could use some publicity for a good idea that helps independents, I’d love to hear from you: Tim.Molloy@moviemaker.com.

Top Gun: Maverick Delayed Six Months: Tom Cruise manages to deliver bad news while still getting us all amped. “I know many of you have waited 34 years,” he tweets. “Unfortunately, it will be a little longer.” To clarify, he’s talking about a movie, not N95 masks for doctors and nurses. Cruise continues: “Top Gun: Maverick will fly this December. Stay safe, everyone.”

Never Rarely Sometimes Always: Eliza Hittman’s acclaimed indie drama is out on-demand today. You can read here about how star Sidney Flanigan was discovered at age 14 at a backyard wedding. This kind of thing never/rarely happens.

Disney Furloughs: Disney will begin to furloughing non-essential, non-union park employees on April 19, and CNBC has straightforward details: Furloughed employees will receive full health-care benefits, with Disney paying the cost of employee and company premiums. Disney did not say how many of the 177,000 parks employees will be furloughed.

Online Pitch: Hot Docs, one of the top documentary film festivals in the world, has announced 21 projects that will participate in the 2020 Hot Docs Forum. On May 5 and 6, the pitch teams will present their projects live online.

And here’s a link to a little section we like to call “yesterday’s movie news.” 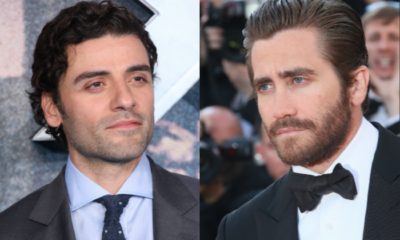