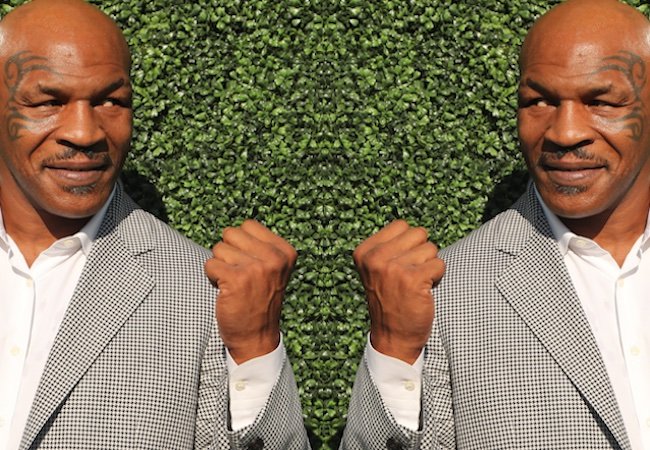 Mike Tyson endorses a Jamie Foxx series of his life, but not a dueling project; The Wolf of Wall Street turns to Game Stop; Muppet Oscars; #ReleasetheFurieCut.
But First: Here’s an answer to that thing you wondered after watching Operation Varsity Blues.
Tyson v. Iron Mike: You know how Jamie Foxx has been saying for months he’s going to play Mike Tyson? Now Variety reports that Antoine Fuqua will direct and Martin Scorsese will executive produce Tyson, and that it will be a limited series for a soon-to-be-determined streaming service. Tyson endorses this one, but is quite unhappy about a planned Hulu series, Iron Mike, that is being made without his involvement.
Also Not Happy About This: Tyson’s ex-wife, Robin Givens, sent a cease-and-desist letter last year about the Foxx project, threatening legal action if it features “derogatory and slanderous remarks” about her, Givens’ lawyer told People.
Promising Young Superhero: Promising Young Woman writer-director Emerald Fennell will write a comic-book movie for DC Film, Variety says. Zatanna is about powerful magician/vigilante.
The Wolf of Game Stop: Jordan Belfort, the stock trader, author, motivational speaker and convicted felon played by Leonardo DiCaprio in The Wolf of Wall Street, will host a Discovery+ documentary explaining the spike in Game Stop stock earlier this year. Game Stop: The Wall Street Hijack, will explain how “a group of young, risk-embracing day traders” employed “social media to organize a massive stock buy-up,” according to a plot description cited by The Hollywood Reporter.
Boooo-ring: Here’s Some cool screenwriting advice from Terrence Winter, who wrote The Wolf of Wall Street, on how he dealt with the problem of how to explain Wall Street terms like I.P.O.: “People don’t care,” he told The New York Times in 2013. “The techno-speak goes in one ear and out the other. What they’ll remember is that in the Madden deal, Mr. Belfort made $23 million in two hours.”
The Muppets Take the Oscars: Carlos Aguilar, who has written many wonderful pieces for MovieMaker, among other publications, imagines the Best Picture nominees with Muppets. It has been shared by everyone from The Muppets Twitter account to Monica Lewinsky.

If You Haven’t Seen Zack Snyder’s Justice League: This screenshot summarizes the whole thing quite nicely: 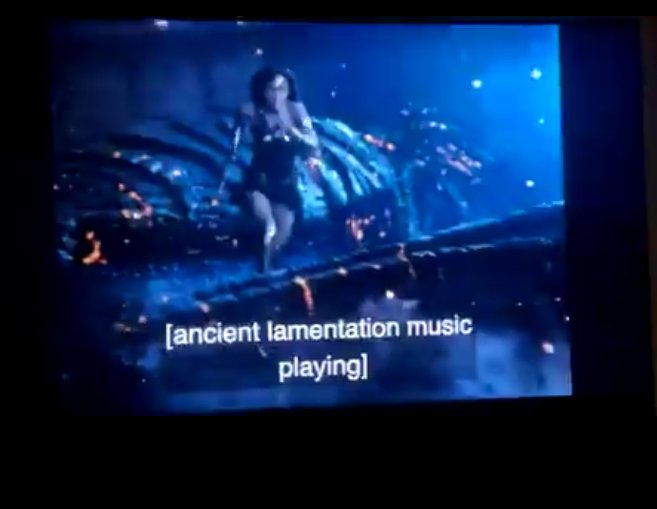 Finally: As long as Warner Bros. is doing do-overs of hard-to-watch movies, The Industry host Dan Delgado has been heroically leading the charge for a re-release of Superman IV: The Quest for Peace.

Main image, above: Photo illustration from original Shutterstock image of Mike Tyson at the US Open 2016 opening ceremony.