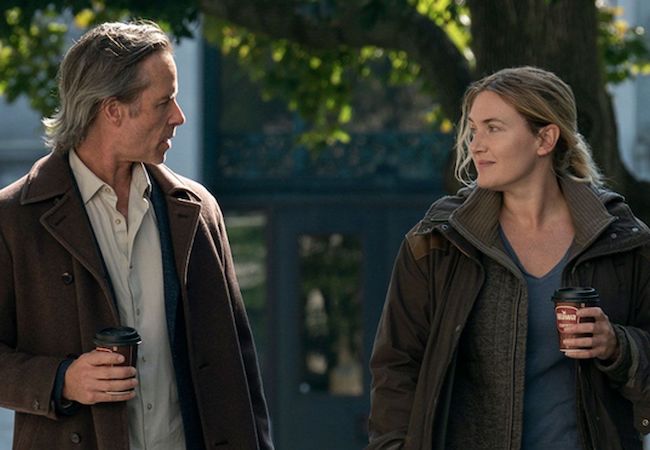 Mare of Easttown is the small-town murder mystery of the moment — along with the usual whodunit speculation, it’s earned an affectionate Saturday Night Live parody, praise for Kate Winslet’s Delaware County accent, and the national recognition that Wawa has long deserved. Craig Zobel, who directs all seven episodes of the series, sees it as part of a tradition of TV shows and movies that use a murder to deeply investigate an American region and its people.

“A murder mystery is a good genre to do that sort of thing,” he says. “Because you’ve got to have a lot of suspects. You’ve got to get to know a lot of people.”

Twin Peaks did it with its fictional Washington town; The Killing did it with the Seattle area; True Detective did it with wide swaths of Louisiana, California and Arkansas. Of course, all of the immersion in local flavor can leave audiences with a bad aftertaste if the murder story isn’t resolved in the way they wanted.

Will Mare of Easttown — which after this Sunday has two episodes to go — deliver in its finale?

“I was proud of it,” says Zobel. “I feel like it’s satisfying and still surprising. And you know, it’s seven episodes. We didn’t make it more episodes just to kind of pad it out. So at least I feel strong in that way.”

Zobel tends to polite hedging and understatement, which may surprise audiences familiar with the outrage his past work has elicited. (You can hear for yourself in the latest MovieMaker podcast on Apple, Spotify or above.)

Zobel’s excellent 2012 film Compliance — about a mystery man who compels fast food workers to behave wretchedly — sparked angry debate at Sundance and in screenings nationwide. Donald Trump denounced his film The Hunt before anyone had seen it, tweeting, “the movie coming out is made in order … to inflame and cause chaos. They create their own violence, and then try to blame others. They are the true Racists, and are very bad for our Country!” 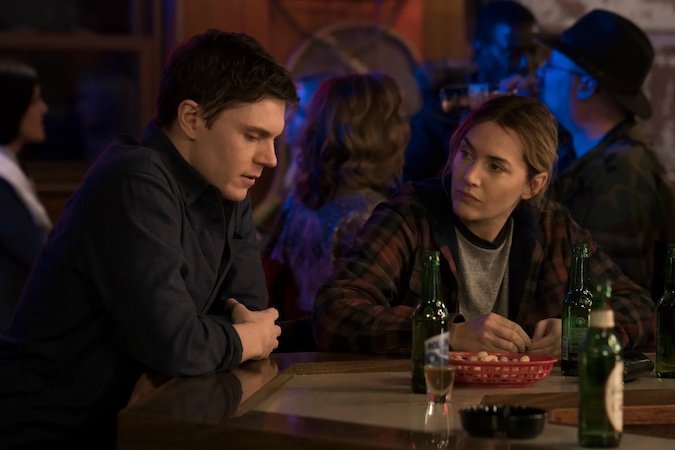 Evan Peters and Kate Winslet in Mare of Easttown, directed by Craig Zobel

That led to months of delays before people could actually see The Hunt, and recognize it as a plea for people not to become inflamed or blame others. The film, in which despicable liberals hunt conservatives they consider deplorable, uses satire to point out the idiocy of stereotyping and cartoonizing people who don’t always agree with you.

Mare of Easttown focuses on largely blue-collar characters dealing with addiction, divorce, custody fights, and all the other messiest elements of family life. Zobel and writer Brad Ingelsby (a Delaware County native) take care not to rely on stock caricatures. There are little moments of basic human empathy throughout, including one in which Jean Smart, playing a great grandmother in a crowded house, tries to find a moment to herself to sneak some ice cream.

What’s most important to Zobel, he says, is that his characters feel like real people.

“There was definitely a period right after Compliance,” laughs Zobel, “where I would take meetings, and people would be like, ‘You’re actually nice!”

Mare of Easttown airs Sundays at 10/9c on HBO.

Green Knight Trailer; Globes Jockeying; Let’s Decipher Tom Cruise
The Outside Story Is a Relatable Movie for Introverts — and Everyone Who Went Through the Last Year